The King of Pop, Michael Jackson, passed away on June 25, 2009, and left people all over the world in shock.

Michael Jackson was not only an incredible singer, and dancer, he was a cultural icon. His contribution to the music business also had an influence on fashion and the entire entertainment industry.

When he passed away, fans all around the world went into mourning. Many websites crashed as soon as news broke of Michael Jackson’s death.

Lourdes Zavaleta posted a photo of her “boyfriend” on Twitter and was immediately inundated with comments from people who were convinced her beau looked exactly like the late pop star.

In fact, the man is not dating Lourdes. He is actually Sergio Cortès, a Michael Jackson impersonator. Do you see the resemblance? 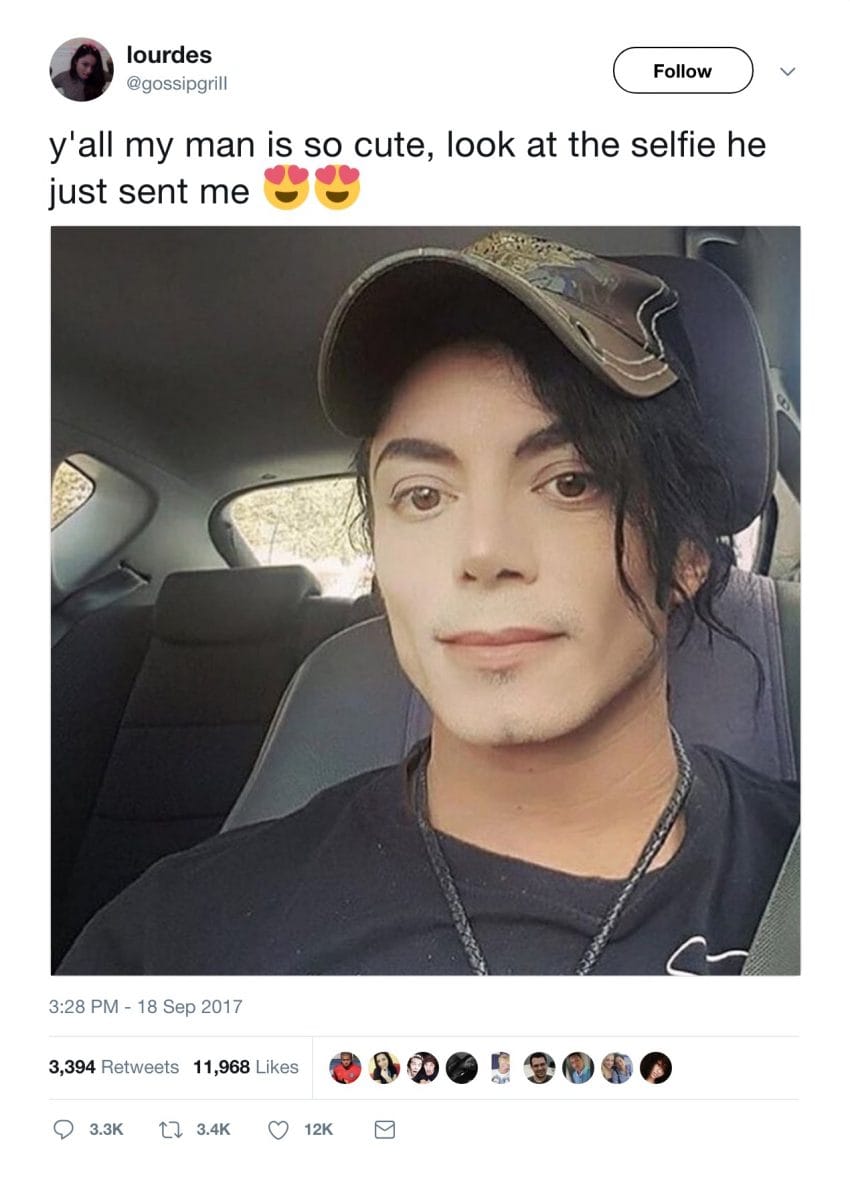 On September 18, 2017, Lourdes Zavaleta posted the above photo on Twitter.

She wrote, “Y’all my man is so cute, look at the selfie he just sent me.”

She later explained that the man is not her boyfriend (she did not even know him, and just found this photo online), the tweet went viral. Within just a few days, the post had almost 12,000 likes and over 3,300 retweets. 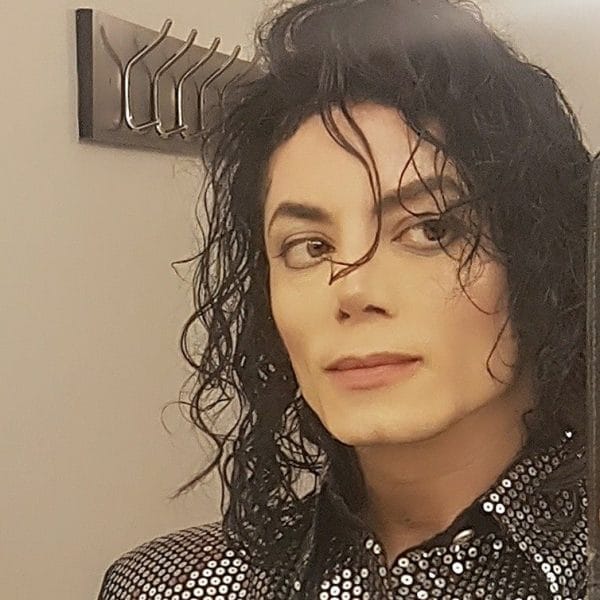 People were blown away by how much the man looks like the late, great Michael Jackson.

With the incredible bone structure, strong eyebrows, and wavy hair, he really is the pop star’s doppelgänger.

One person wrote, “Ask him if he ever found out if Annie was ok.” 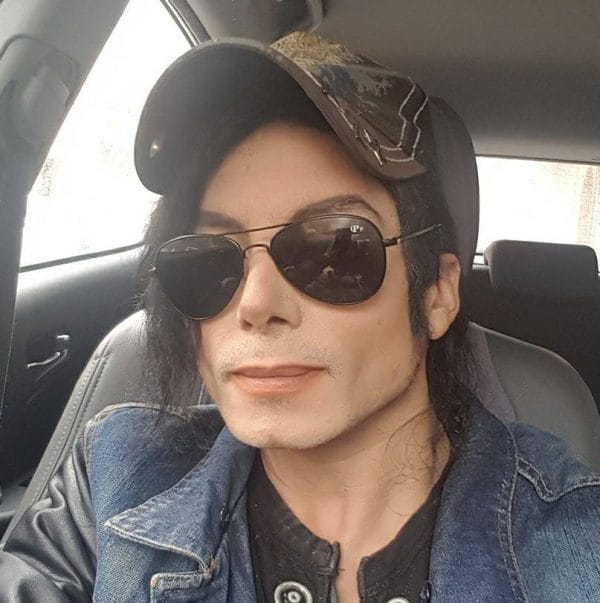 It turns out that Lourdes’ “boyfriend” is actually Sergio Cortès, a professional Michael Jackson impersonator.

Sergio is a performer who says his show is “much more than a tribute to Michael Jackson.” 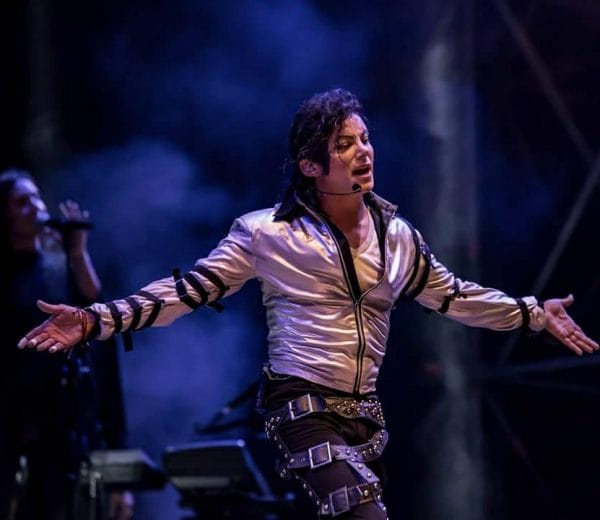 Sergio’s performances are truly inspired by the King of Pop — from song and dance to stage presence, he really channels Michael Jackson in everything he does.

And of course, he performs classics like “Thriller,” “Man in the Mirror,” and “Smooth Criminal.” 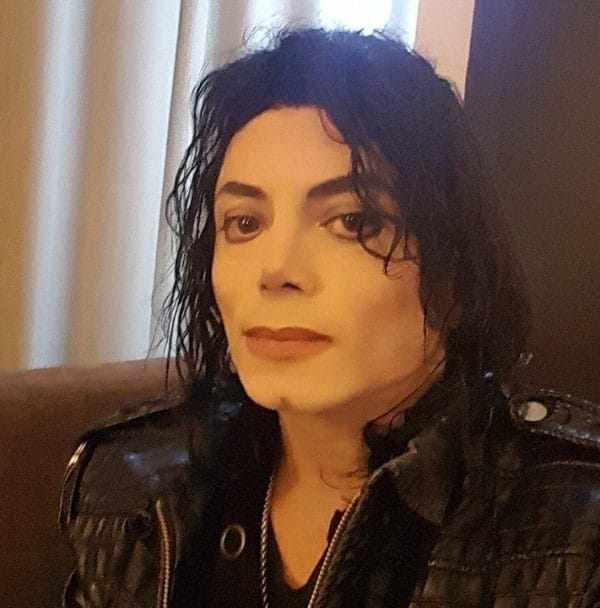 Sergio is a Spanish entertainer who is currently on tour in South America.

Lourdes originally posted the photo as a joke for her friends, so she was stunned when it started blowing up. 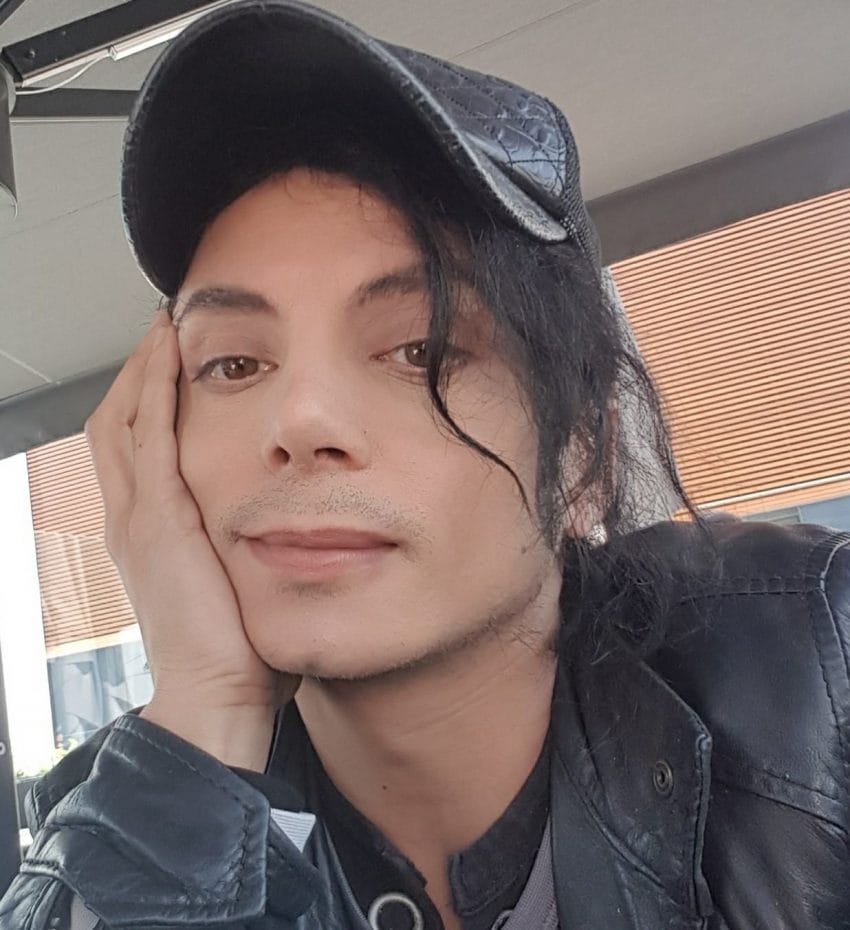 Although Lourdes feels a little bad that she fooled people into thinking Sergio was her boyfriend, she’s glad she helped him get more exposure.

And the best part of this? It shows just how much people still love Michael Jackson.

Do you see the resemblance between Sergio and the late King of Pop?