Robin Williams’ sad passing in 2014 left an evident vacuum in Hollywood and in the hearts of millions of fans across the world. Since his death, his family, friends, and moviegoers have paid tribute to his exceptional life in a variety of ways. However, for others, the issue of who would be up to the task of portraying the late great actor in a film about his life has lingered. 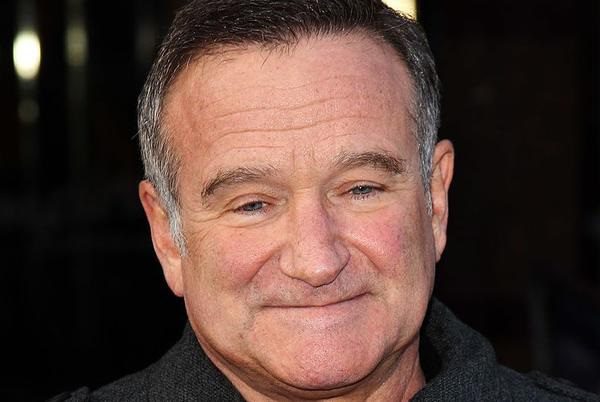 Now, it looks that actor Jamie Costa may have finally answered that issue for many fans. Continue reading to learn more about what people are saying about the actor from Kenobi: A Star Wars Story and how it ties to Robin’s legendary life.

Jamie Costa posted a five-minute video titled “ROBIN Test Footage Scene” to his YouTube channel on Oct. 11, 2021, in which he played the late comedian and actor. Jamie as Robin and Sarah Murphree as Pam Dawber converse on the set of Mork & Mindy in the video. Pam informs Robin that his friend, actor John Belushi, had died the previous morning. 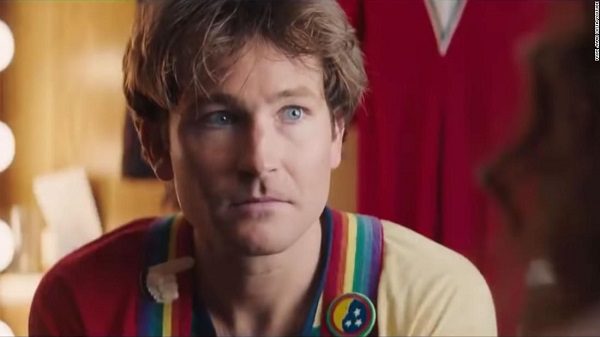 Jamie, who is initially in denial, has an emotional reaction and says, “No, I told you, I was with him.” I was with John last night, so he’s not dead.” To put things in perspective, John Belushi died in 1982 at the age of 33 from a cocaine and heroin overdose. His body was discovered in a Los Angeles hotel room at the world-famous Chateau Marmont. 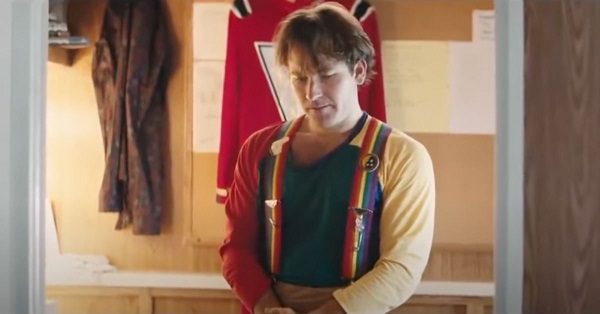 “I can’t let what happened to him happen to you,” Sarah answers, as they are interrupted by a tap at the door informing them that they must resume shooting. Sarah then walks away, leaving Jamie to ponder his ideas for a few moments, reciting lines with a noticeable pause in his voice.

The video has over one million views and is currently trending on YouTube. Thousands of fans gave their thoughts on Jamie playing Robin in the comments, claiming that if a biopic of the late actor’s life is done, he would be great for the role.

“Has anyone else wished Jamie would portray Robin in a biopic since seeing his initial Robin impressions?” Thousands of people liked what one of the most popular commenters posted.