We just can’t get enough of Anderson’s character. His misadventures with the ever-so-patient Rainbow (Tracee Ellis Ross) have been entertaining, but everyone wants to know about Anderson’s real-life wife, Alvina Anderson. 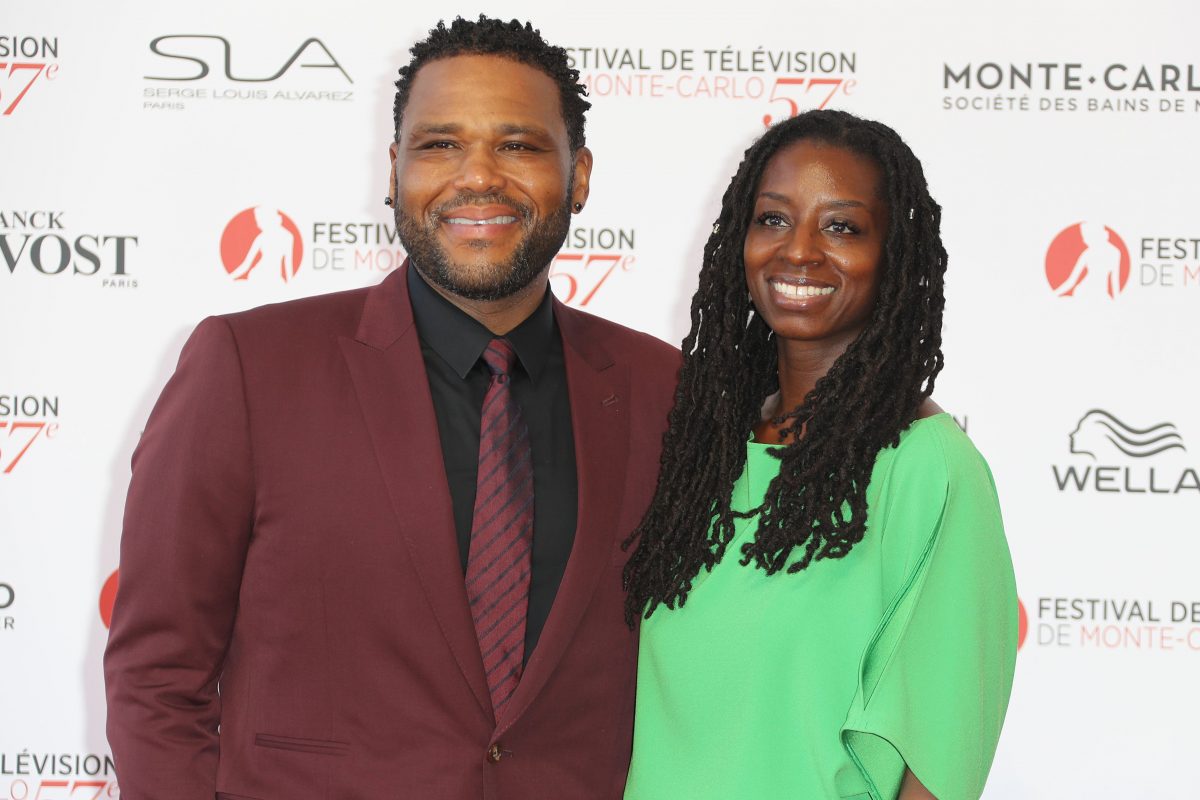 Alvina Anderson is a very private person, so little information about her background has been made public. However, we do know that she has an Instagram account.

When Anthony was diagnosed with type 2 diabetes, Anthony revealed that it was his wife who motivated him to get into better shape. “My wife’s become an avid gym rat, and she inspires me. My children are fit too and also help me keep going,” said Anthony while speaking with the Los Angeles Times about his fitness journey. 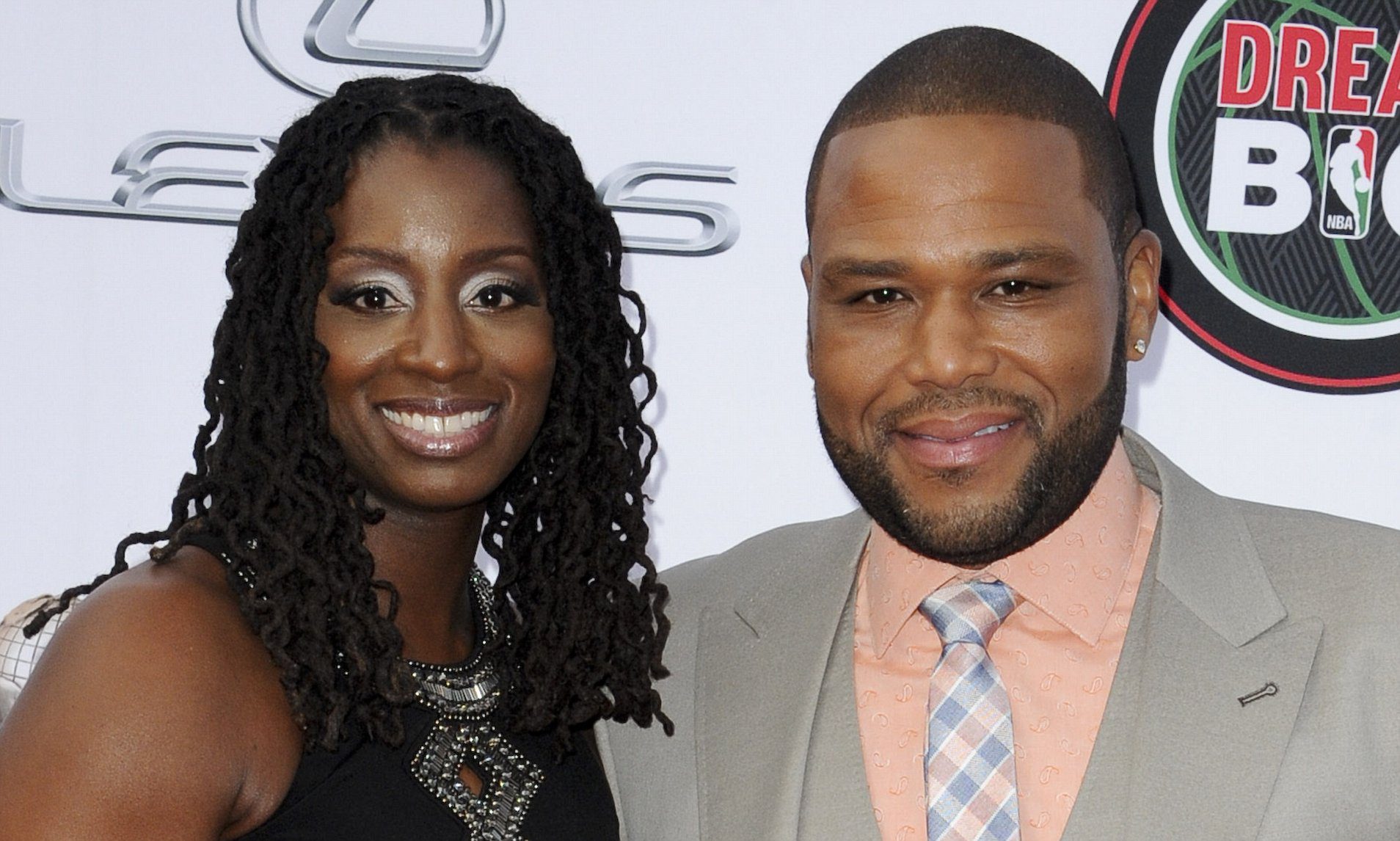 After his first trip to the doctor, he admitted that making changes wasn’t really on his mind. But after remembering how the disease affected his parents he promised himself that this would never happen again. “I watched my dad slowly die from this disease. And I vowed never to let that happen to my wife and children, and it jump-started me into becoming healthier,” Anthony explained.

In a 2018 interview with Jimmy Fallon, he confirmed that they first started dating when they attended Howard University together. When sharing a story about his son’s first days at the college, Anthony revealed that his son told him “I found my wife” soon after starting school. Like father like son indeed. “He’s actually following in my footsteps because I found my wife at Howard. But it was her first week, not my first week,” he said. 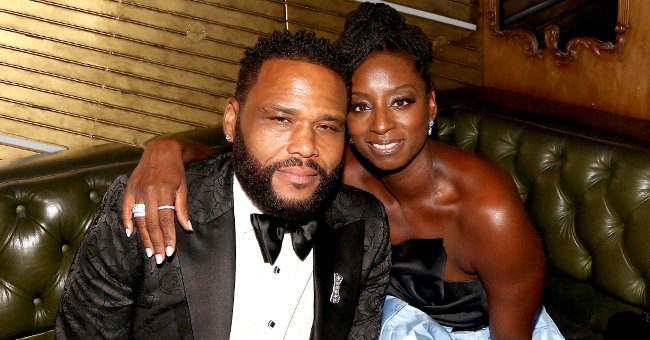 Despite being married for more than two decades, Anthony and his wife almost ended their relationship several years after their marriage. Alvina had filed for divorce due to “irreconcilable differences” in September 2015. According to the mother, they had been apart since April 2014 and she wanted Anderson “to give reasonable visitation rights” so he could see their kids. Alvina later requested a dismissal of her divorce petition in 2017, according to ET Online.

How many children do they have? 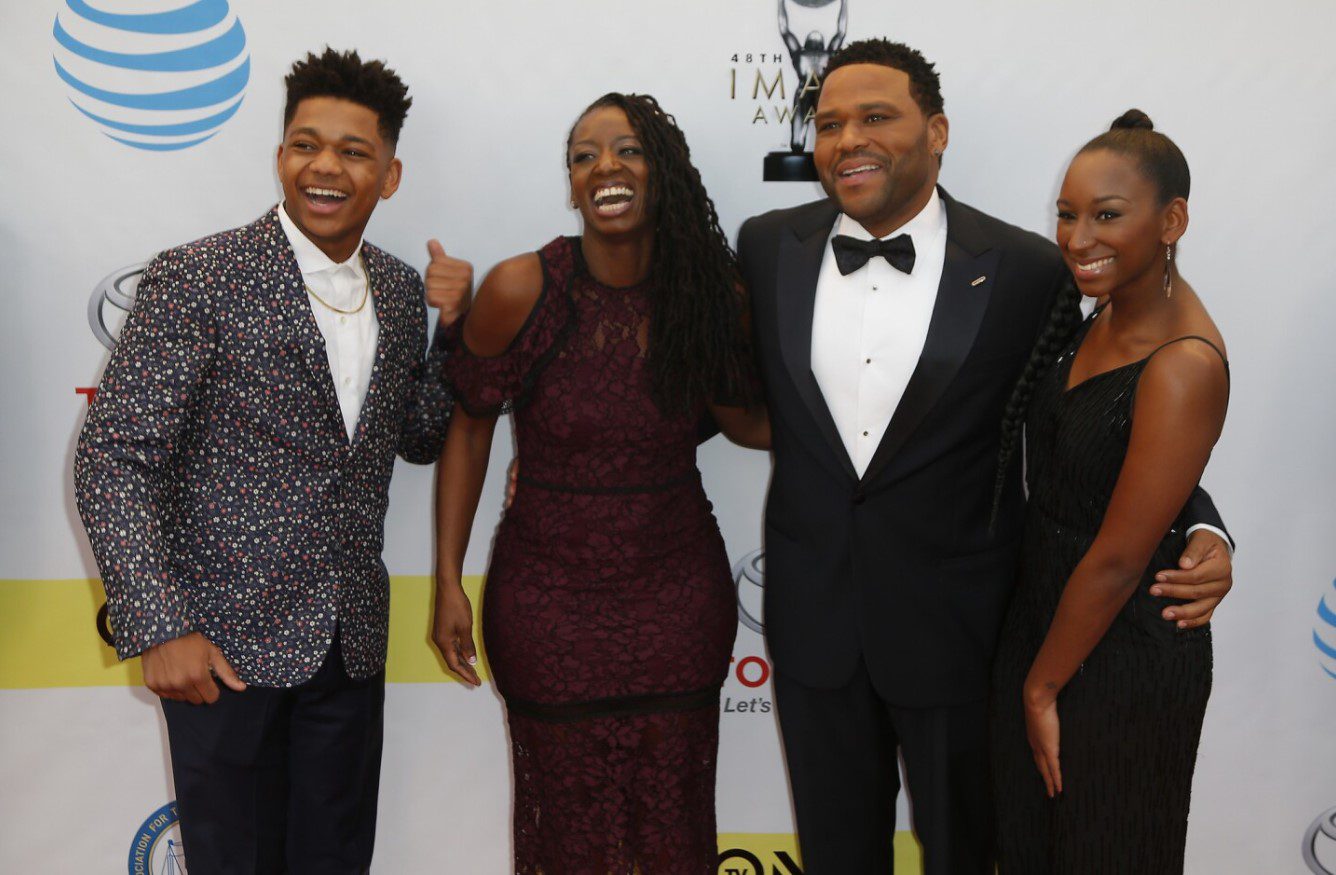 Anthony and Alvina Anderson have two children. Kyra Anderson and Nathan Anderson featured in Richie Rich. Anthony told Rachael Ray when he appeared on The Rachael Ray Show that he really wanted his son to be on Black-ish as one of his children. “My son is a young, talented actor, following in my footsteps…I wanted him to be Andre Jr. on Black-ish, but my son’s cool factor…You know, he just has a little too much swag, and I don’t know where he gets it from. I sometimes question if he’s mine or not. His swag factor is just off the charts! And we needed him not to be goofy, but just be a nerdy kid, and he couldn’t shake that. And so I couldn’t cast him,” he explained.

I hope the father-son duo is able to show their chemistry on-screen in a future project.