There are a lot of heroes and villains in My Hero Academia to fall in love with. One character stands out from the crowd when it comes down to bad guys- named Tomura Shigaraki

Shigaraki is one of the most noticeable figures in My Hero Academia. He wears disembodied hands all over his upper body, including his face. He’s got shaggy white hair and ragged skin. Shigaraki has a bizarre condition that makes him constantly itch. Let’s know why. 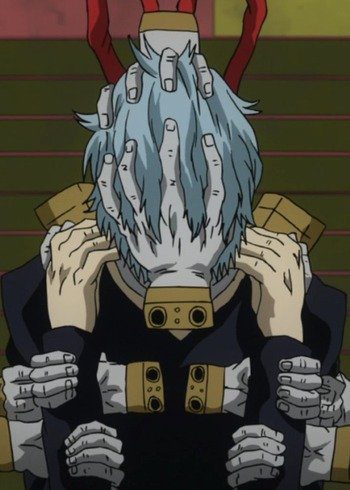 In My Hero Academia Season 5 In Season 5 of My Hero Academia, we know more about Shigaraki characteristics and how he became the man behind all that violence. The reason why he scratches all the time. He is fighting the need to murder people every day and that’s why he itches, scratches himself so much. That was shown in episodes named “Tenko Shimura (his real name): Origin” and “Tomura Shigaraki: Origin.”

Shigaraki has been itching since before he discovered his Quirk. It’s possible that He always had this urge to kill and didn’t realize what it was until he found the right way of relieving himself from that feeling. After he killed his dad, Shigaraki no longer felt the need to scratch. 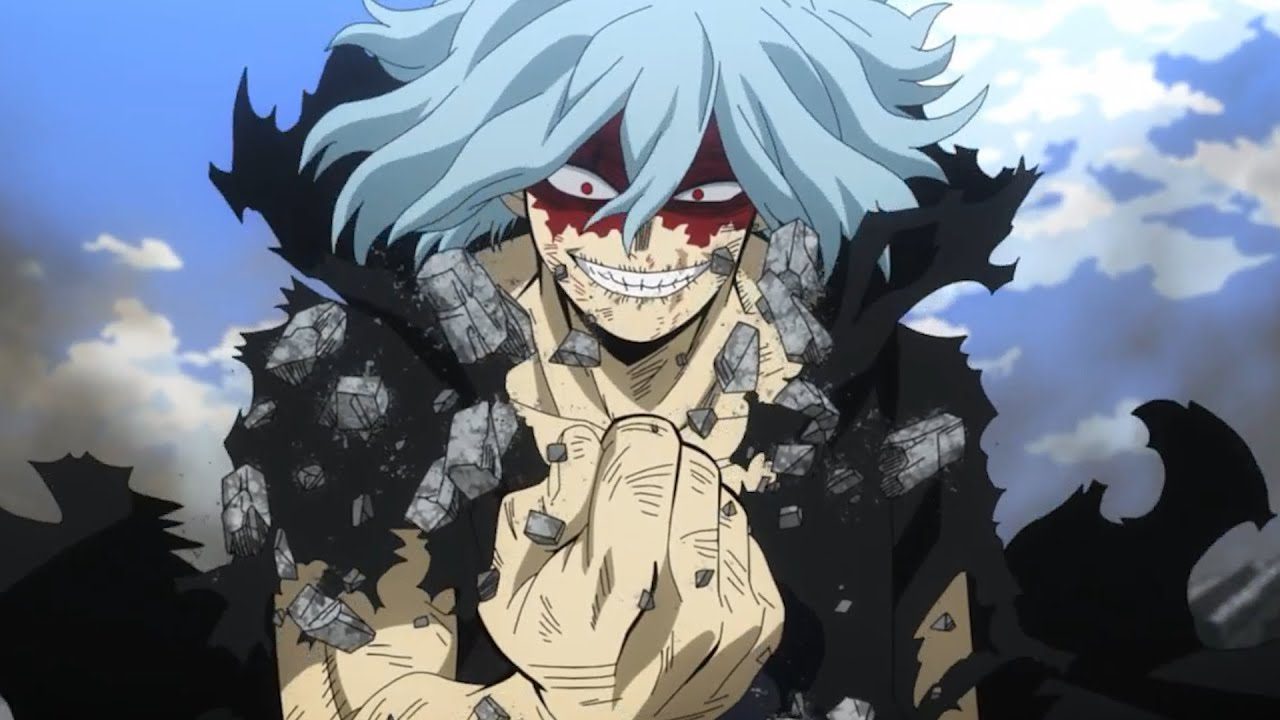 Shigaraki’s power is called “Decay,” meaning anything he touches crumbles away to dust when he chooses to use it. In the beginning, he doesn’t have control over his power and accidentally kills all of his family. And now all he has left are their hands. Shigaraki’s experience as a child was not an easy one. He endured abuse from his father and on one occasion, he had been punished by being made to stay outside while the rest of their family is having dinner inside.

Feeling sad and clinging to his dog, Shigaraki notices that he’s killed it. He doesn’t realize what has happened yet though because he’s still young. So when his sister, mother, and grandparents run outside in response to what happened, he accidentally killed them all. When the father comes outside, he saw his family dead and their backyard destroyed. But this time, Shigaraki knows what he has done. He plants his palm on the face of his father and screams at him to die. 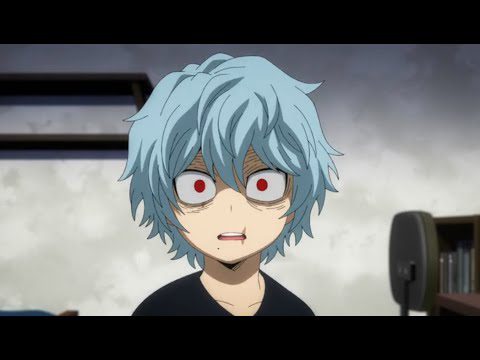 All For One tells Shigaraki that he should wear his family’s hands close to him in order not to forget the way he feels about taking lives. However, wearing them causes him to feel nausea and at the same time at peace. All For One gave Shigaraki his new name. In “Tomura Shigaraki: Origin,” he says that it means to mourn over death and farewell in Japanese. 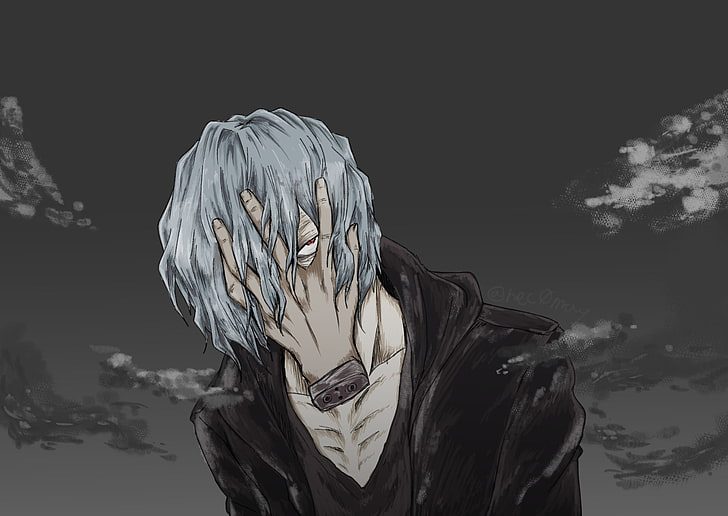