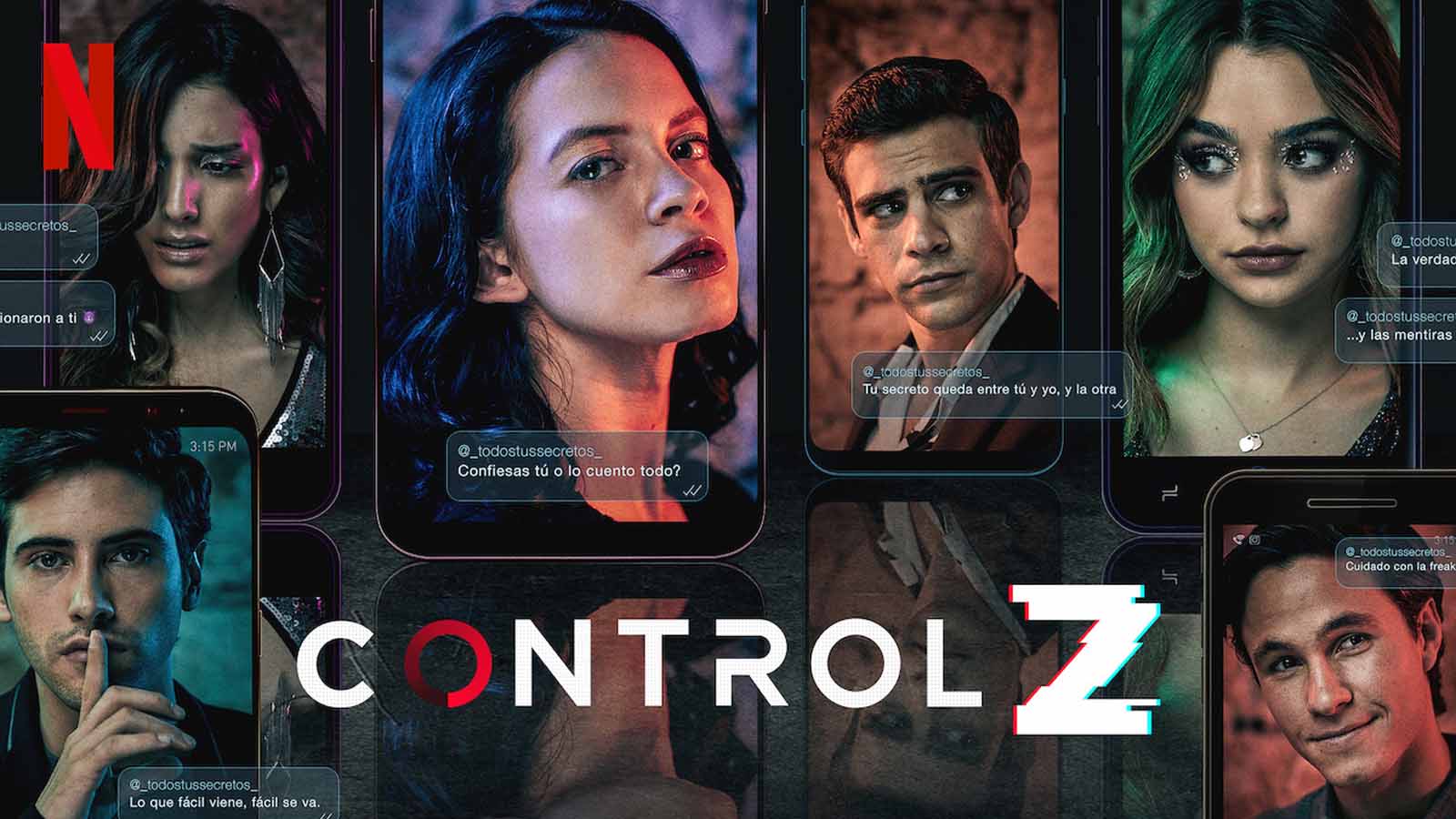 When an unknown hacker starts posting stories on social media about the students at El Colegio Nacional. To avoid any further damage, Sofía (Ana Valeria Becerril) has been enlisted to stop more information from coming out. Sofie found her place in the social hierarchy at school along the way and even formed a romantic connection with another student.

Who is Ana Valeria Becerril?

Ana originally started off playing Valeria in the 2017 film April’s Daughter. In this film, she played a 17-year-old named Valeria who reaches out to her estranged mother for help after finding that she is pregnant. The movie was screened at Cannes Film Festival 2017 and received an award. She also starred in the 2019 film Muerte al Verano which is a coming of age story. 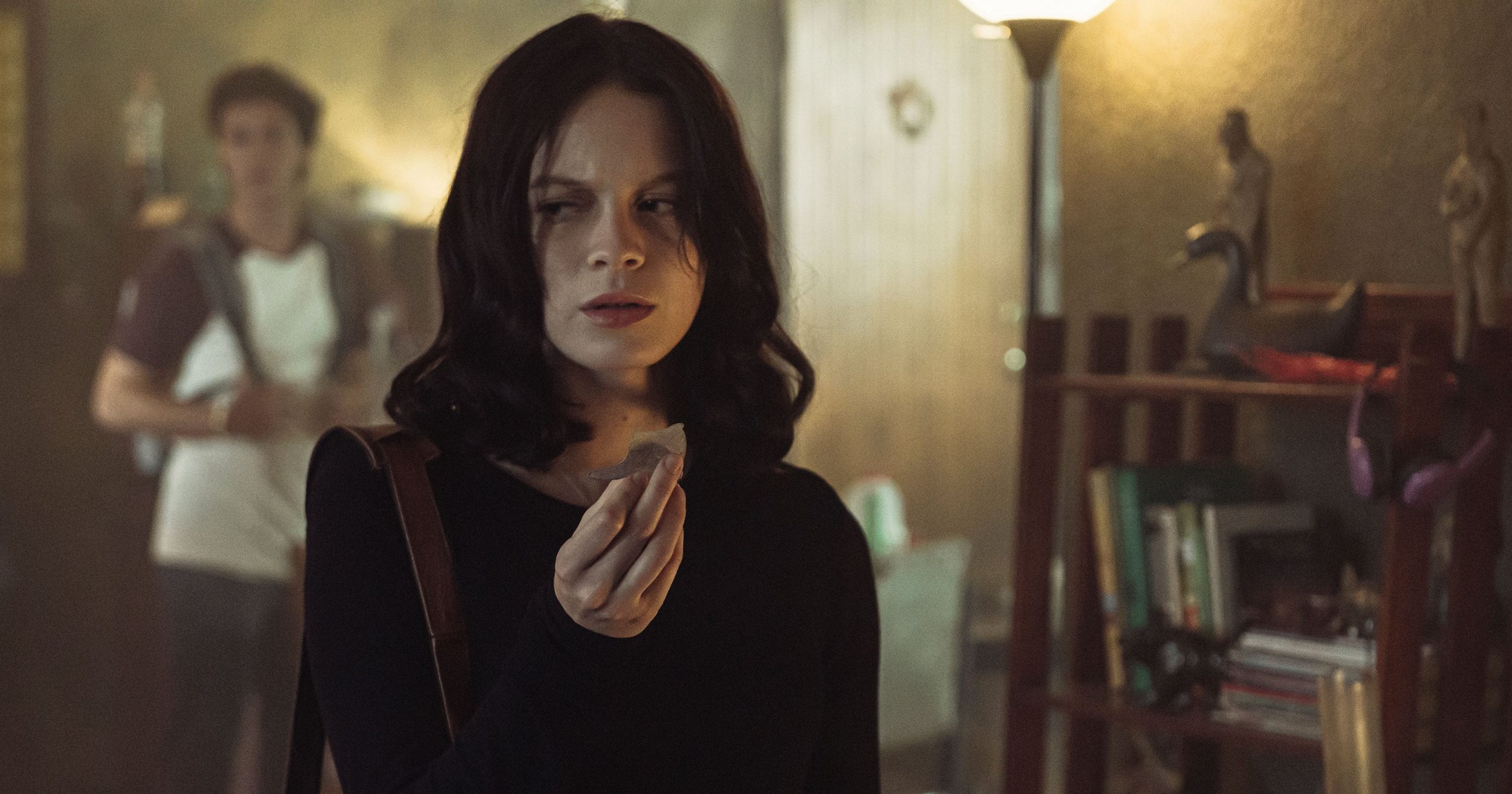 Ana has set to star in the 2021 film Los Dias Que No Estuve alongside Martín Altomaro, Irene Azuela and Sara Casasnovas. Her other upcoming films are Mi Novia Es La Revolución which she will be top billed for. 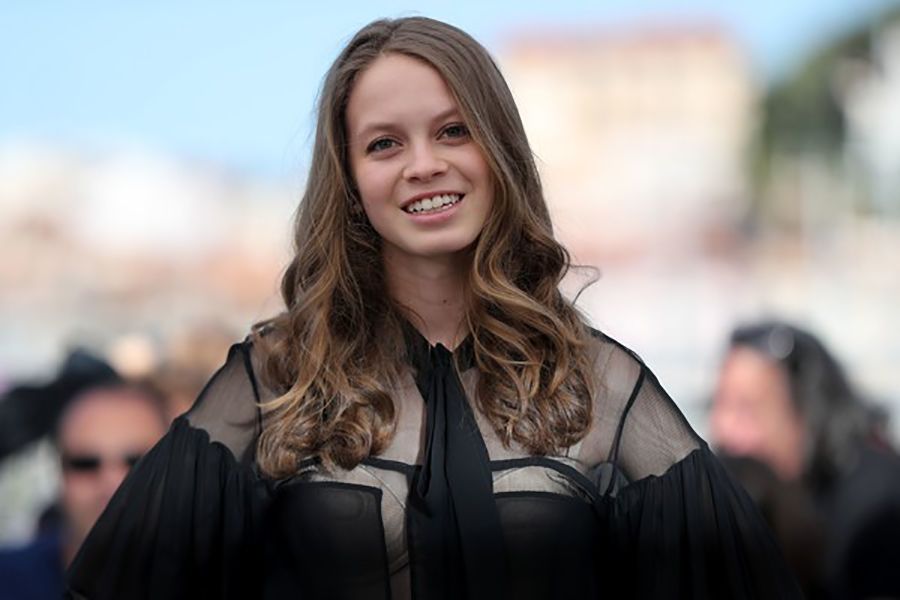 The 23-year old actress, Ana Valeria Becerril was born in Mexico and she has a sister named Astrid. She’s a feminist according to her Instagram bio.

The story of’ ‘Control Z’

The story follows Sofia, Ana’s character. She is described as a “freak” by her classmates at El Colegio Nacional. It is also revealed that she has a history of harming herself. Being an observer, Sofía is always able to figure out what people are thinking without having any contact with them. When Javier(Michael Ronda) takes an interest in Sofía, she tells him that she pays close attention to smaller details about people so as the larger parts of their personalities unfold. 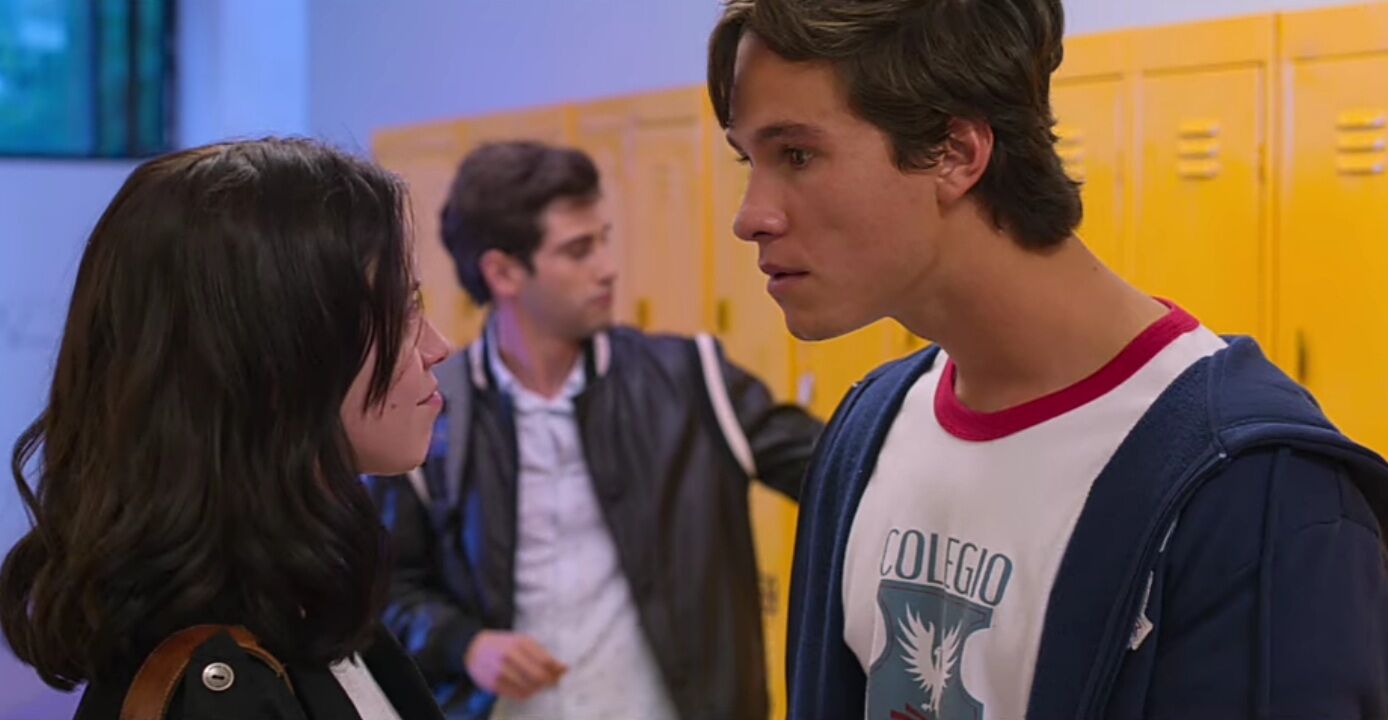 A presentation at a school assembly went very wrong when it was revealed that someone else had been watching over the students and their personal information. The student’s secrets are shared, and they can decide if the hacker goes on. Javier tells Sofía that she should use her observational skills to help stop him while both grow very close in a romantic relationship.

The first season of Control Z is now available to stream on Netflix.