One of the most fascinating shows on TV right now is Control Z. It’s a Spanish-language teen drama about an Investigation that uncovers the identity of a hacker who out a transgender student as well as hacking other student’s life online. In a world where cyberbullying is becoming more and more prevalent, it’s important to remember that the internet isn’t everything. The series shows how this type of harassment can have devastating impacts on real lives as well.

The new season of Control Z has finally come out and it’s dedicated to Rodrigo Mejía. Who is Rodrigo Mejía and why does the second season of this show have a dedication to him? 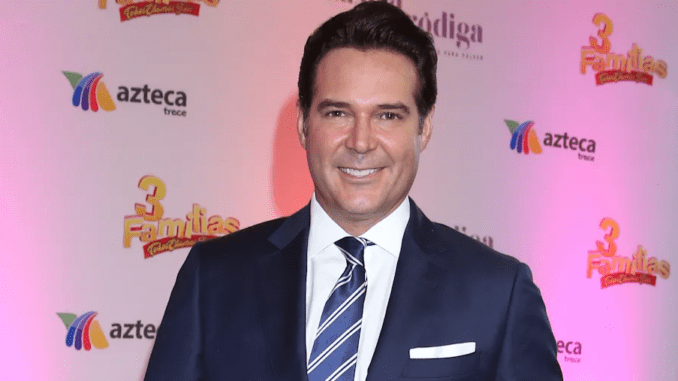 Natalia’s father, Rodrigo Mejía is a major character in Control Z. As Natalia’s father, he wants to keep his daughter on track. It was reported that he won’t make an appearance in Season 2 because Rodrigo passed away on Feb. 21, 2021, due to complications from COVID-19.

He caught COVID-19 in January and although he thought the virus had been defeated, complications came back more aggressively in February. He was only 45 and is survived by his wife, Gaby Crassus. He had two young children who will miss him a lot. It’s really a devastating loss, so it makes sense that the Control Z team has dedicated their second season to Rodrigo. 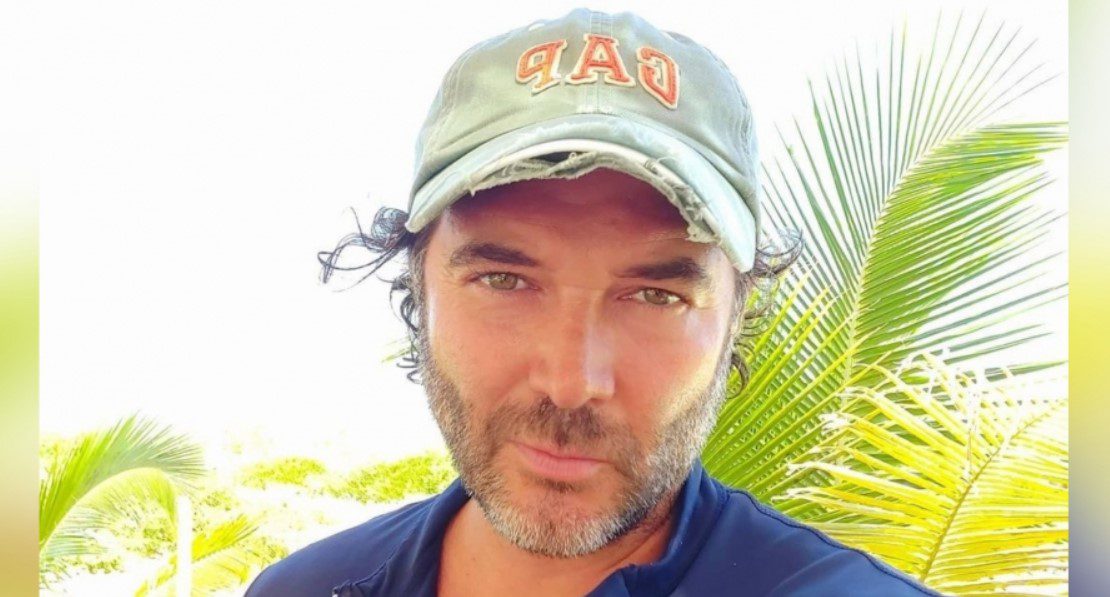 Rodrigo’s been in the business for a long time, but it was his first major Netflix role. He’s no stranger to spicy stories, his first role was in a series called Besos Prohibidos that translates to “Forbidden Kisses.”

Rodrigo’s final projects were Control Z and, before that Tres Familias. He had been acting up until he died. He’s been in a few movies too. Most recently, he was seen on the big screen in 2017 in El Eterno Silencio. 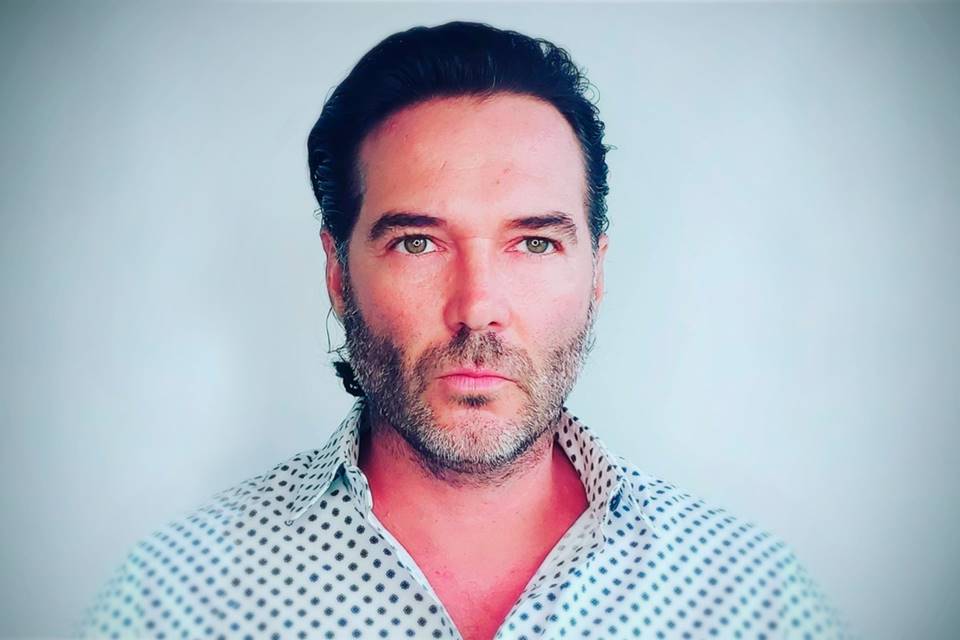 Prior to becoming an actor, Rodrigo Mejia grew up in Mexico and lost his father due to COVID-19 complications. We may not know too much about Salvador, but we bet their family must have gone through a lot during the pandemic.