Home
Humanity
She Was Called As Mr Bean’s Daughter By Her Trolls, So This Is What She Did Instead

The Internet is a rough place, and if you’re famous there’s no way to escape the hate. There will always be people who love to comment on your every post with negative messages or just downright cruel words. Internet celebrities have had to devise a wide variety of strategies for dealing with online haters. One star on TikTok, Fabiola Baglieri decided that she would rather take ownership over the label they gave her and not let it get in her way.

Fabiola is a popular makeup artist on TikTok who has built up an audience of more than 4 million followers to date. Many have left comments that are overwhelmingly positive about her work. Fabiola, on the other hand, has had her fair share of hate. Many negative users would say that she looks like Mr. Bean’s daughter without any makeup on. Mr. Bean is a funny, but not-so handsome British TV and film character played by Rowan Atkinson who has been compared to Fabiola for their similarities which caused her page to flood with comments highlighting how similar they are. She said that she took this comparison quite personally. 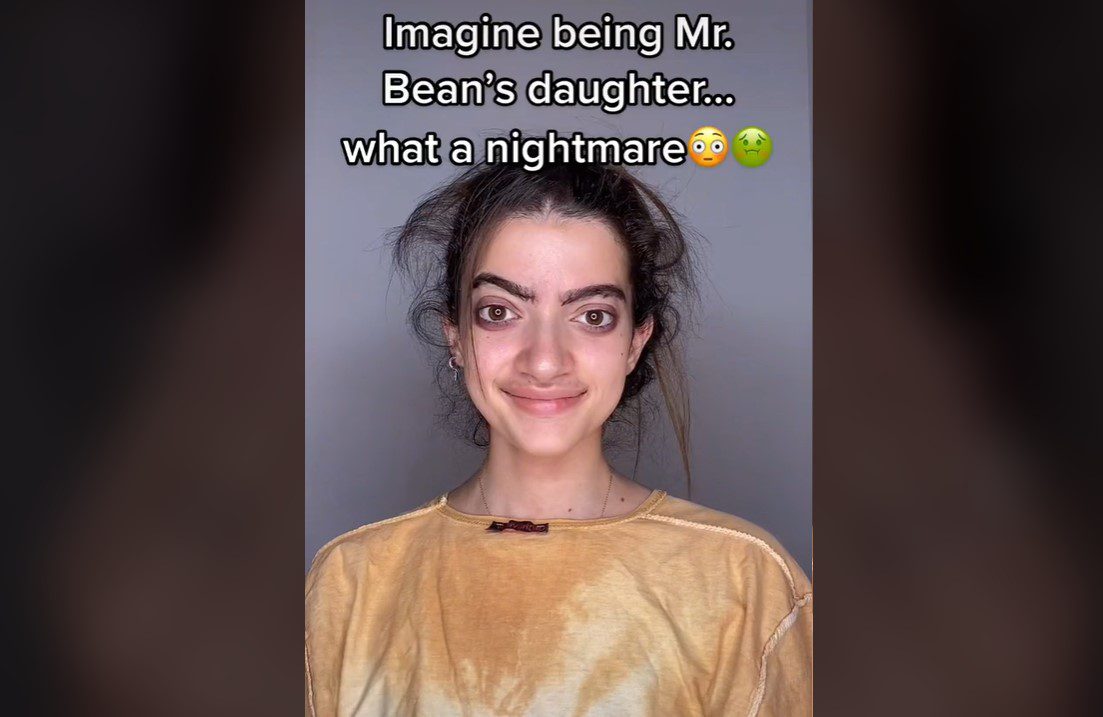 “Right after that video, people noticed that the initial makeup made me look like Mr. Bean in the female version. Initially, I didn’t take it very well because I found it offensive. It was not easy to see all those comments, it was like I was living in another reality, in which everyone feels able to offend someone just because they are behind a screen (the so-called keyboard warriors) practicing what is known as cyberbullying. As the months went on, I realized that this was one of my strong points,” Fabiola said. Now, her TikTok bio says that she usually goes from “Mr. Bean to Kendall Jenner.” 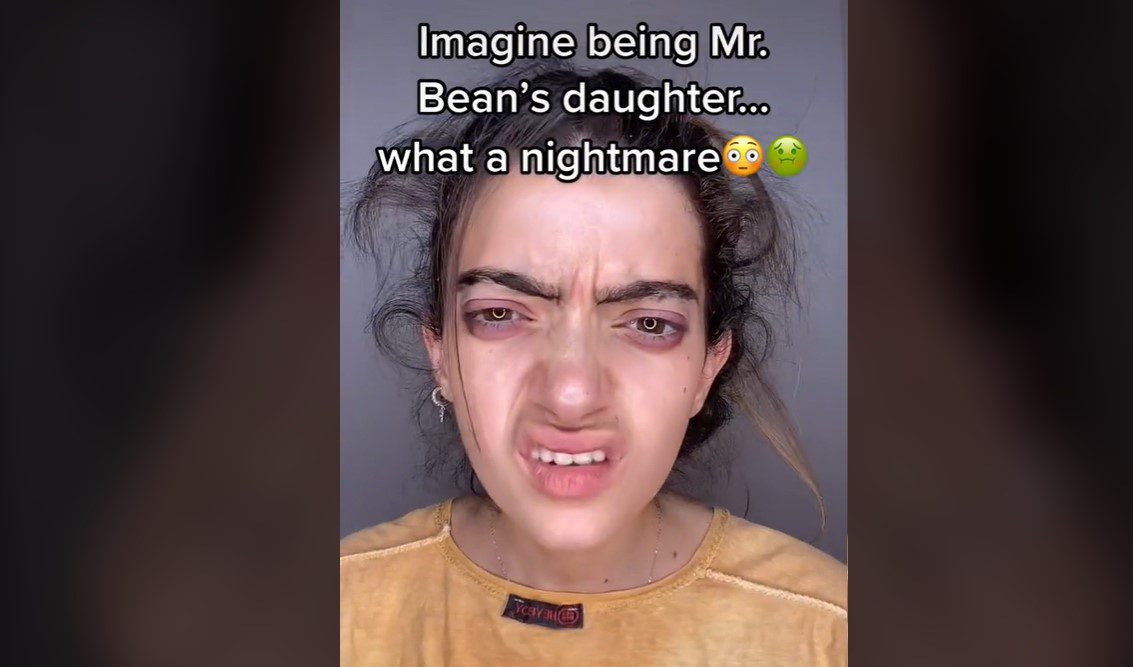 Recently, Fabiola took the comparison one step further by joking that she was the daughter of Mr. Bean. Many people have wondered if Fabiola is the daughter of Rowan Atkinson, but she isn’t. Fabiola is often asked to do videos that feature her dad, unaware that he’s not actually the actor behind the iconic character. After the comparison between Fabiola and her iconic character got more notice, this Italian beauty has finally proven that she can get even with those pesky trolls. 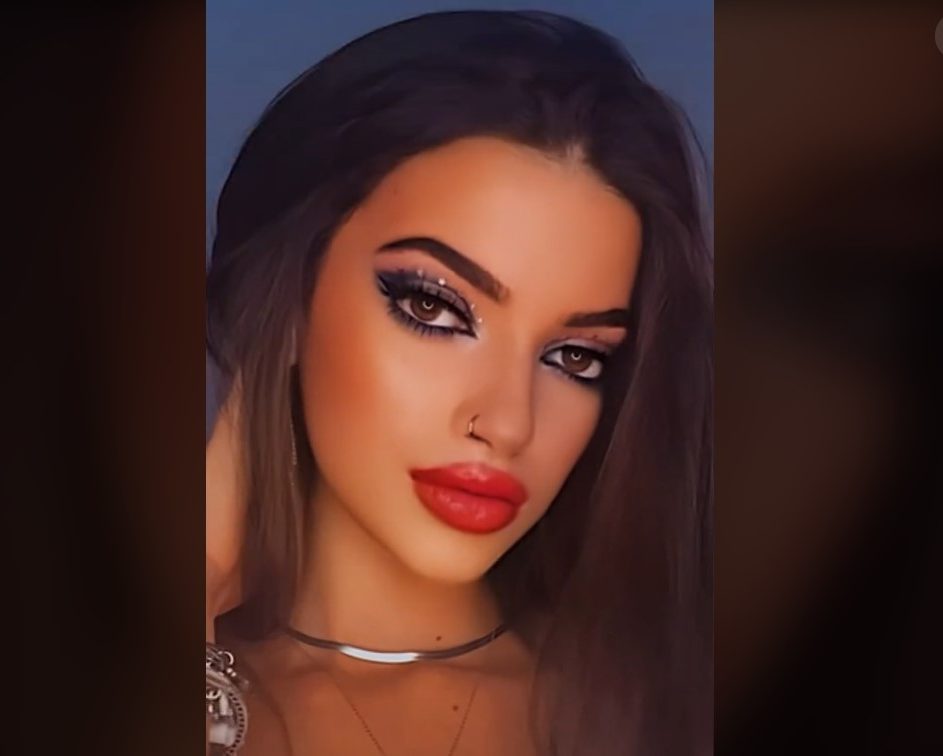 Although the comments weren’t intended to be kind, Fabiola has transformed them into an integral part of her brand. You might think it’s best to stay silent when faced with online bullies, but that only helps them. Instead of letting what they say to get under your skin – do something proactive like owning it up.