We have seen Karen Derrico and her family go through their share of ups and down on Season 2 of Doubling Down With the Derricos. Karen thought that she might be having a baby again in the premier of the new season, but she later found out that she’s pregnant with Baby No. 15. Sadly, She had another miscarriage in Episode 4 of the show. 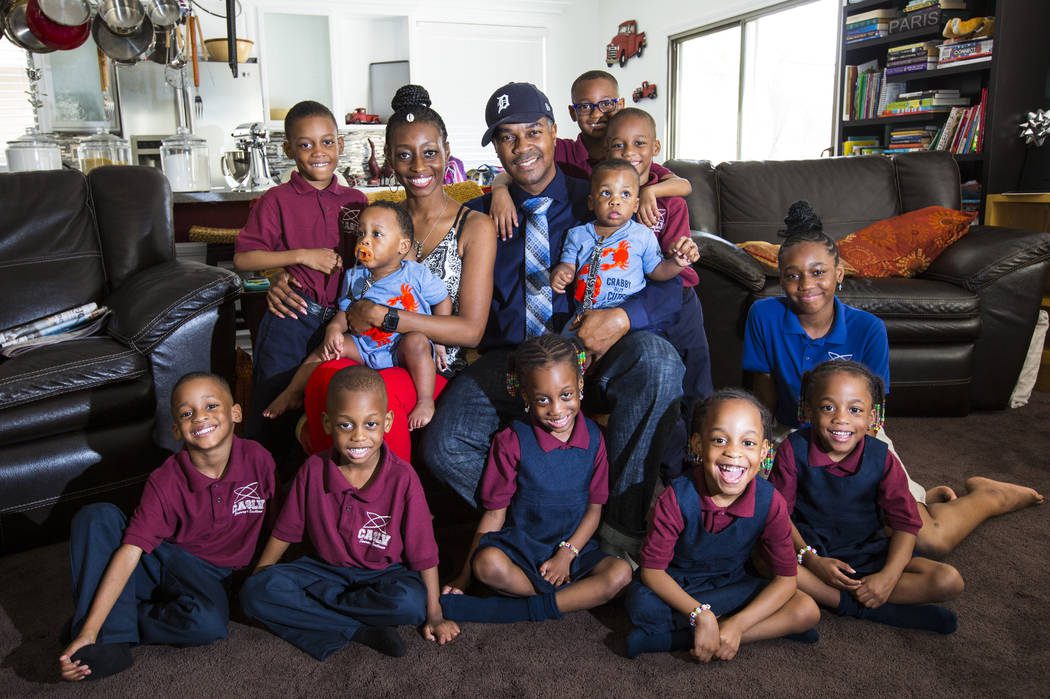 In addtion, Karen and her husband, Deon, received a heartbreaking news from their 4-year-old son’s doctor. Their son, Diez, would have to undergo a surgery for his elongated skull. Diez’s condition was considered low, so it needed to be reshaped for it to grow normally. Despite all these problem, The Derrico family stayed strong throughout this season.

But it looks like another problem has come to the family. During the filming of Doubling Down With the Derricos, Karen lost all control in her right side and whe was immediately sent to the hospital. Everyone was wondering what happened to her. Did Karen have a stroke? 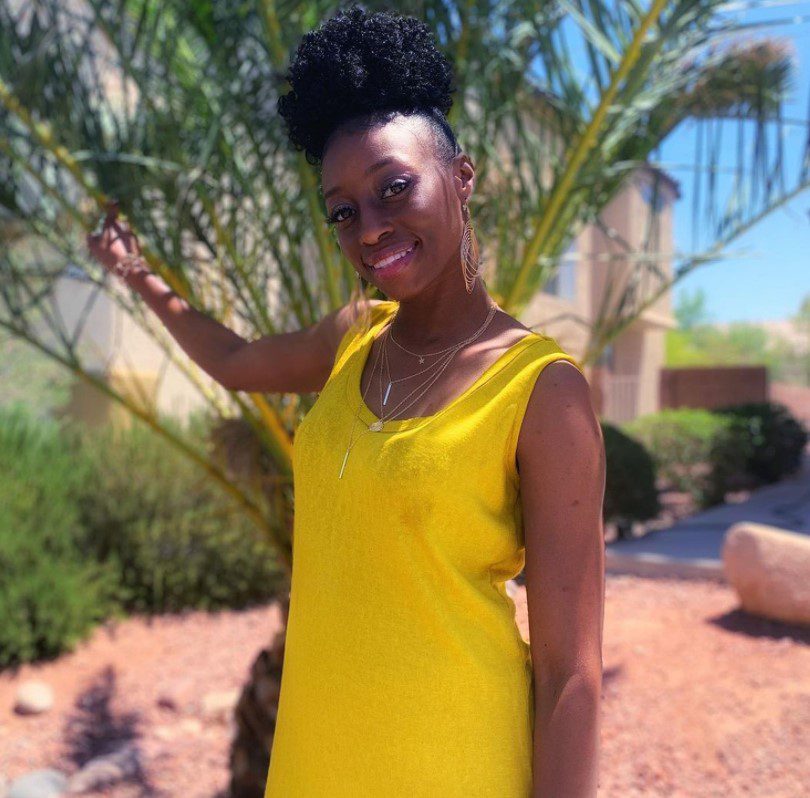 In the season finale of Doubling Down With the Derricos, Deon was in complete shock when her wife was rushed to the hospital. “Literally, Karen just looked like she had a stroke. Her whole right side was paralyzed,” Deon explains. “We was just in the middle of talking and sort of joking, and she immediately started crying with a straight face. No expression, just tears was just rolling down.” He said that seeing his wife in that situation is “one of the scariest things.” He continues, “I cannot belie 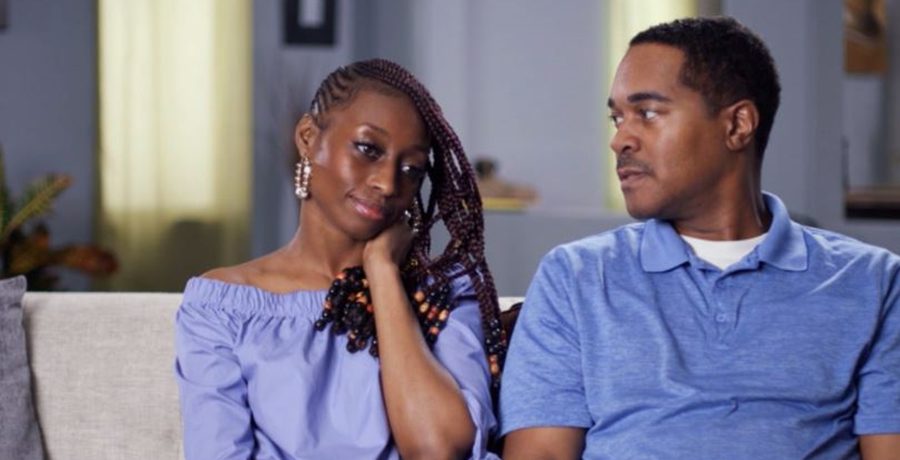 ve the words that I am telling both GG and Eric.”

Deon added, “As I’m watching the shock on their faces, it doesn’t even sound right. I mean, Karen is only 41, and she’s healthy. She doesn’t have high blood pressure; she eats healthy, so nothing about this fits.” He also added that he can tell that her wife’s condition is serious because she couldn’t lift her leg or arm and couldn’t squeeze his hand when in the emergency room.

Fotunately, Karen did not have a stroke but has untreated spasms which caused a temporary paralysis. Even though she still have to undego massage theraphy to fully recover, the finale sees her leave the hospital recovering already. 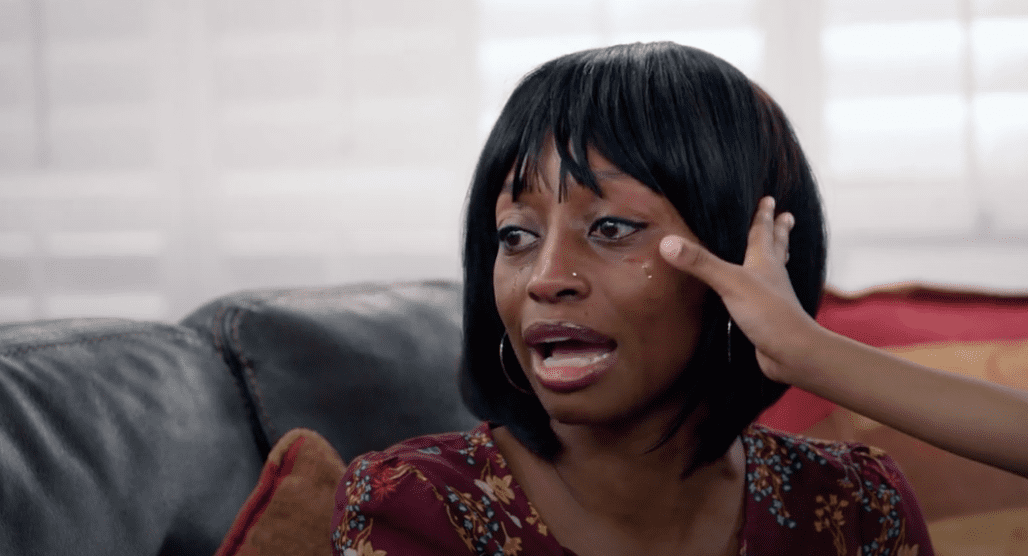 After the shocking incident, there hasn’t been any update about Karen’s condition, but it looks like she’s doing fine. Recently, she posted on Instagram about her trip to Charlotte, N.C, and she was looking happy.