The worst type of headache anyone can have is a brain aneurysm. If not treated immediately, it can be deadly. People develop an aneurysm as a result of blood vessels walls weakening, leading to bulges in the vessels. This tends to occur more often in the aorta but can also occur in the brain.

How can you tell the difference between a headache, a migraine or an aneurysm? At the time the aneurysm bursts, it causes an immediate, severe headache. Because the similarities between aneurysms and migraines are so close, it can make it hard to distinguish between the two, but should never be taken lightly.

Lee Broadway, 41 of North Carolina, suffered from migraines that began at the tender age of eight. Her final migraine, however, was different and her husband Eric said his wife felt something was off. They immediately went to the hospital where doctors found a brain aneurysm. Eric knew, looking at his wife in serious pain, that something was not right. Lee, a mother of four children, died two days later in Charlotte’s Novant Health Presbyterian Medical Center. 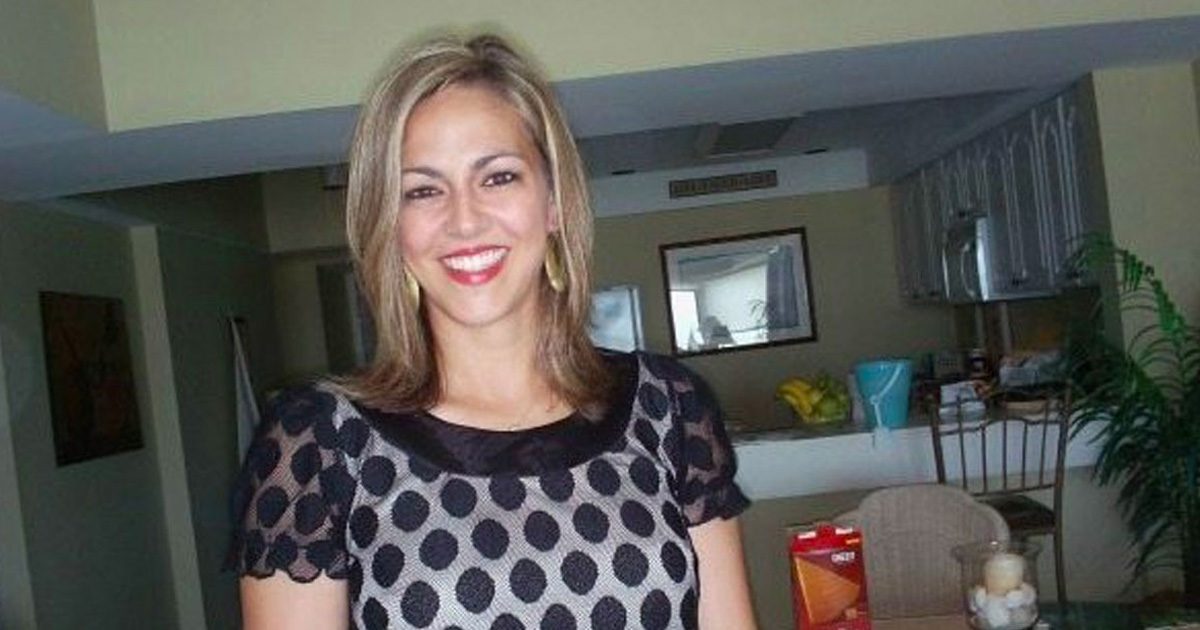 Dr. Howard A. Riina of the NYU Langone Medical Center after hearing about the Broadway family’s loss stated:

“Aneurysm pain can be described as the worst headache of someone’s life.”

Warning Signs Of Brain Aneurysms: What You Should Be Looking Out For

Since the onset of a brain aneurysm is so sudden, it’s imperative to know the warning signs.

What are the most common symptoms of an aneurysm?

If someone you know or yourself are suffering from any of the above symptoms, immediately go to the hospital.