Facebook may be tracking your every move online even if you have never been on the site.

Not content with monitoring the movements of its own users, the largest social network in the world is building secret files on the activities of billions of people.

Mark Zuckerburg’s company says that use this information to target adverts and content based on your preferences, as well as for security purposes.

The privacy of users tracked via-third parties is currently less transparent, with no way of checking exactly what Facebook knows about you. 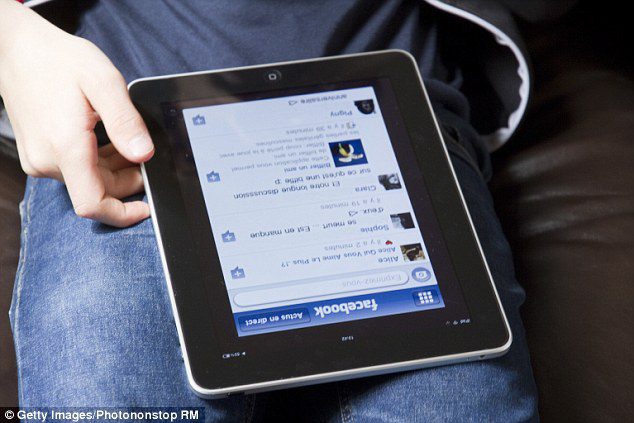 Facebook may be tracking your every move online even if you have never been on the site. Not content with monitoring the movements of its own users, the largest social network in the world is building secret files on the activities of billions of people

Facebook, based in Menlo Park, California, uses data gathered from its 1.4 billion daily active users worldwide as a basis for algorithms which link advertising and other materials to a person’s online profile.

It can collect data on every element of your digital identity on the network, from your search and Messenger chat history to photos you’ve uploaded and files sent to its servers.

Even if you have never entered the Facebook domain, the company is still able to follow your browsing behavior without you knowing it.

This includes everything from the operating system you use to your IP address and activities on the website during a session.

This gives the firm insights into everything from where you are in the world, who your internet service provider is, the types of sites you like to visit and how long you spend on them. 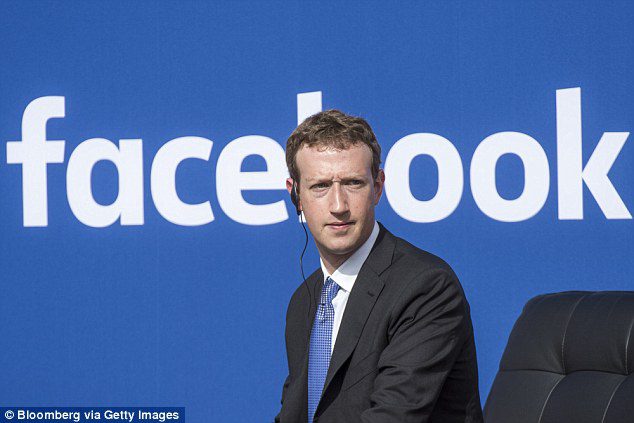 Mark Zuckerburg’s company says that uses this information to target adverts and content based on your preferences, as well as for security purposes. Zuckerberg (pictured) is worth an estimated $92 billion (£67 billion)

Nick Whigham, a reporter for the New Zealand Herald, decided to test out what Facebook knew about him and was surprised by the results.

In 2010, Facebook was the first big social media firm to give its users the option to download a file containing their personal history on the service.

Among the information gathered by the firm on Mr. Wingham was a mobile recording of an old VHS video of his mother hugging him as he left for his first day of pre-school.

He also stumbled across scanned copies of tenancy agreements, bills for his home broadband service and screenshots of bank transfers, as well as more banal chat logs and other site histories.

Facing a growing backlash over privacy concerns, Facebook has responded by attempting to offer greater transparency about what it knows.

The features were first announced last December, but Facebook has been gradually rolling them out over the past several months.

The firm is giving people greater clarity about what its facial recognition features do and, most importantly, the fact that they can opt-out of the system entirely.

Concerns over Facebook’s tracking activities and its handling of sensitive information have already landed the company in legal trouble.

Speaking at the time, Johannes Kleis, a spokesman for the European Consumer Organisation (BEUC), said: ‘This is a big win for internet users who don’t want tech companies to monitor every step they make online.

‘What Facebook is doing is against Europe’s data protection laws and should be stopped throughout the EU.’

Facebook said the cookies and pixels it uses are ‘industry standard technologies,’ allowing hundreds of thousands of businesses to grow and reach customers.

‘We are disappointed with today’s verdict and intend to appeal,’ Facebook said in a statement.

‘We’ve built teams of people who focus on the protection of privacy, from engineers to designers, and tools that give people choice and control.’

That same month, a federal judge denied Facebook’s attempt to dismiss a class-action lawsuit by users in Illinois who say the firm violated their privacy by collecting and storing biometric data without their consent.

The government in Australia is also looking into ways in which Facebook and other digital platforms operate.

The average time Australians spend on Facebook every day is 1.7 hours a day, according to a Nielsen report. 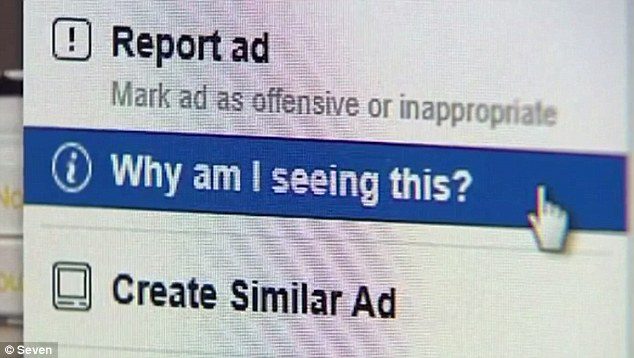 The Australian Competition and Consumer Commission (ACCC) is set to investigate how the site collects data about its users and how they use that information.

The public will be asked to provide feedback on several points relating to the ACCC investigation and have until April 3 to do so. A final report is due in December.

Another part of the inquiry will look at the impact of Facebook and Google on traditional media and how the public access news.

Rod Sims, the ACCC chairman, said: ‘Digital platforms like Google and Facebook are part of the sweeping technological and cultural changes overhauling the media landscape in Australia and globally.

‘While these technological changes have brought many benefits for consumers, this inquiry will have a particular focus on examining whether the changes affect the quality and range of news supplied to Australian consumers.’

He added the inquiry aims to understand ‘the evolving nature of the way consumers search and receive news in Australia’.