The Diplomats vs. The Lox is one of the most anticipated Verzuz rap battles of all time. The event took place on August 3, 2021. Present in the event are veteran rappers Juelz Santana, Cam’ron, Freeky Zeeky, and Jim Jones pitted against fellow New York natives Jadakiss, Sheek Louch, and Styles P. Many were shocked when The Lox won via unanimous decision.

The Diplomats and The Lox both influenced the sonic landscape of New York hip hop and the genre as a whole. Watching them face-off was a crucial moment for all their fans. These legendary artists have further proved their art and staying power, and no one remains relevant as Juelz Santana. 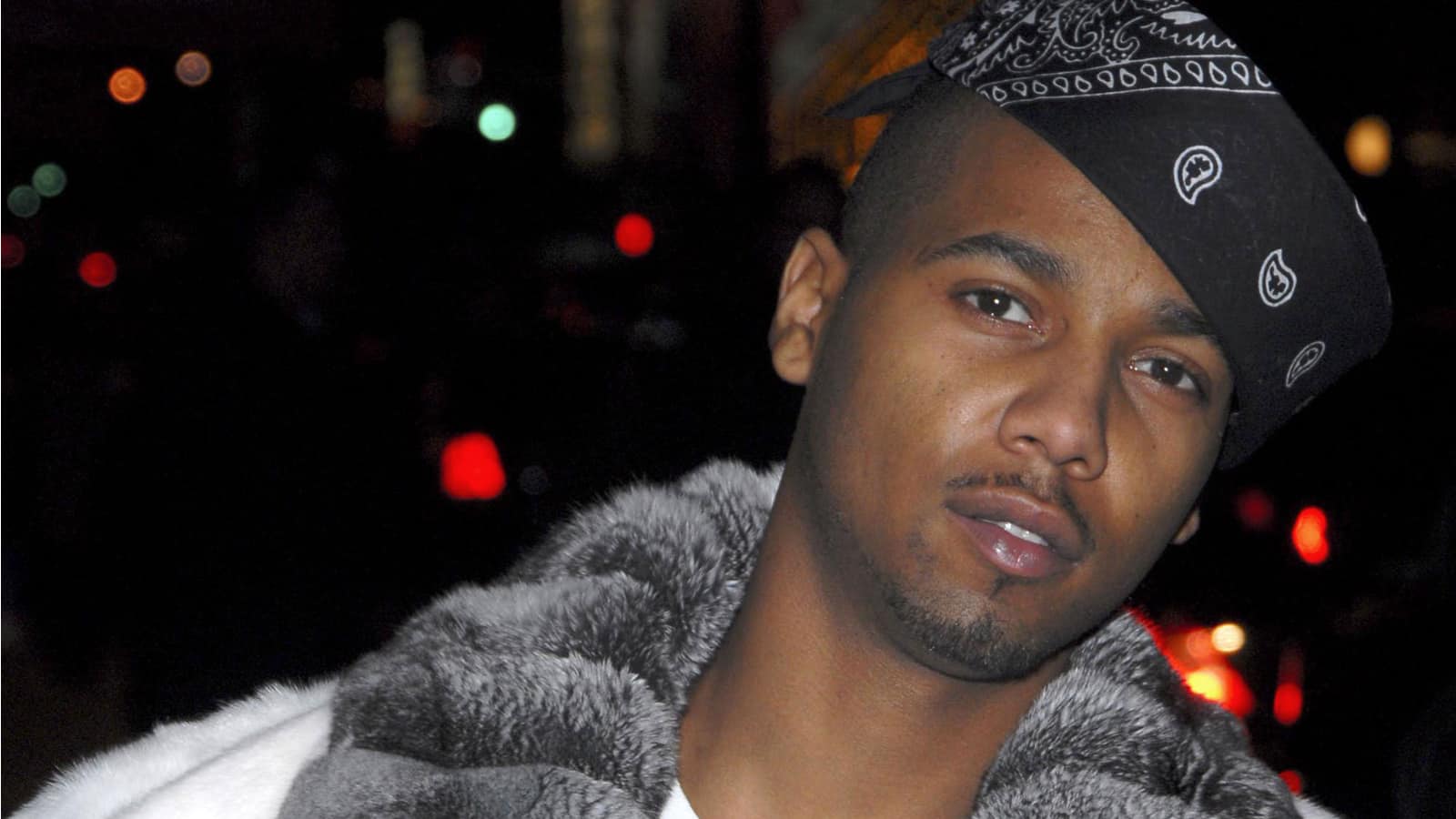 Juelz has become the best among the oldest hip-hop stars in a career spanning decades and the support and love from millions of fans, and due to this, his life both public and private is the subject of scrutiny for many. One of the biggest rumors that stuck for years is not about his music, but rather about Juelz Santana front teeth. What happened to Juelz’s teeth?

People that knew Juelz very well probably are aware of the rumors of his front teeth. But the real reason why this happened has something to do with his drug use in the past. 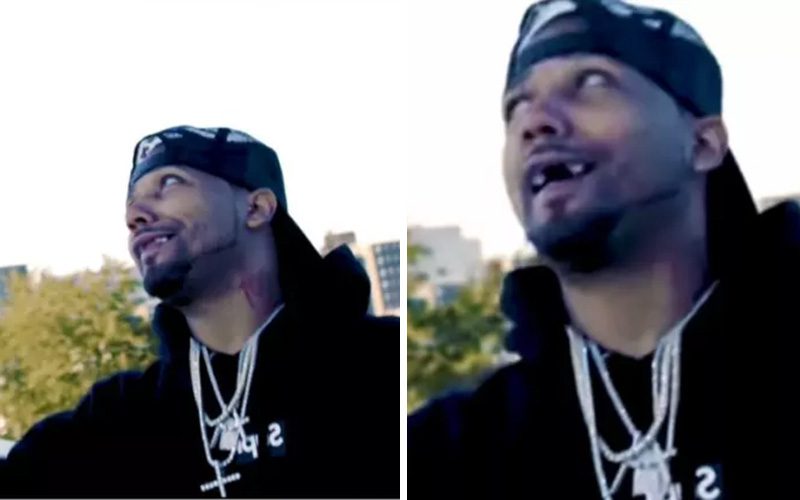 The rumor all started with the release of The Diplomats’ 2018 music video for “Sauce Boyz.” The viewers keenly noticed that Juelz’s two front teeth were missing. This quickly led to speculations on social media. Fans are wondering what had happened to the rapper’s pearly whites in the time since they had seen him last.

Me: I’m gonna go to bed early tonight.
Me at 3am on Google: what happened to Juelz Santana teeth?

Even big names like fellow rapper 50 Cent question what had happened to Juelz’s teeth. He even posted a since-deleted meme showing himself on Google, searching, “What happened to Juelz Santana teeth? 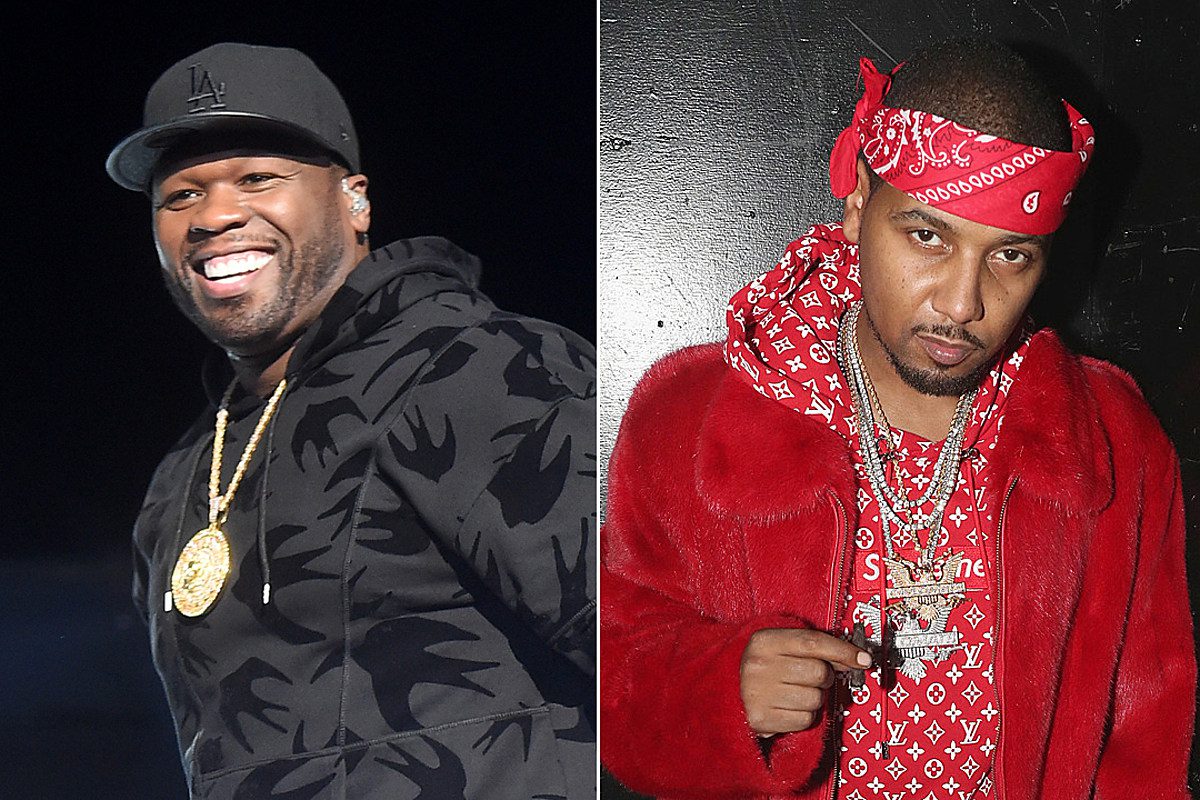 Juelz was clearly fed up with the hate he was getting immediately clapped back by posting on Instagram showing off a fresh set of replacement front teeth. However, he wasn’t happy with the response he received from the internet to his progress post, 50 Cent’s response in particular, who called his veneers “chiclets teeth”

To clear the air surrounding the situation once and for all, he took to the Season 9 premiere of Love and Hip Hop: New York. In the episode, he explained the true reason behind his missing teeth, attributing the loss to the long-time use of drugs. Even though he didn’t specify what substance he used to cause the serious dental problem, some fans and even medical professionals theorize that it was methamphetamine that has caused it. Methamphetamine impacts teeth and gums more extremely compared to other substances.

Despite the rumors, Juelz has kept the respect and adoration of his fans worldwide to this day.