The reality series Shahs of Sunset has been on a lot longer than other Bravo shows, and that’s because they don’t have the cast turnover rate to match. Nine seasons and most original members are still there. 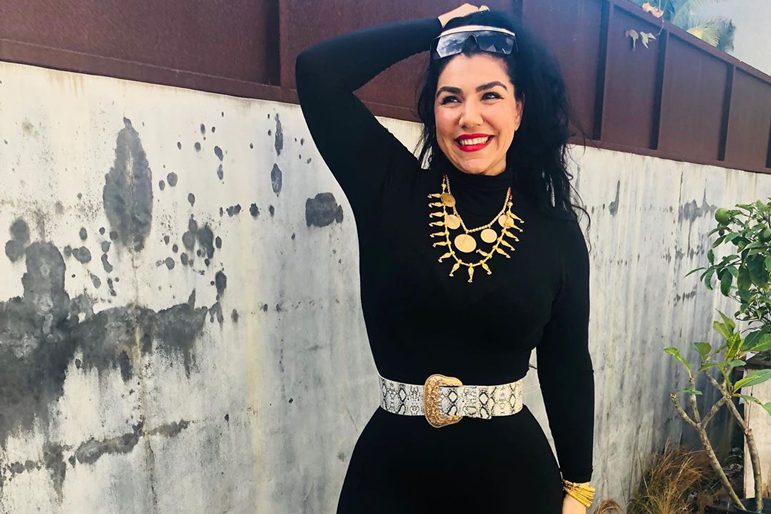 As she revealed on Instagram, it was all about family. she posted: “As you know, last year I gave birth to Soltan Jackson, my beautiful son.[Boyfriend] Jermaine [Jackson Jr.] and I are completely overjoyed about being parents. Like all parents, we want to provide Soltan with the best possible upbringing, and we believe that is not being raised in front of the cameras. … These early years are very precious, and it’s important for me to be present for as many cherished moments as possible.” 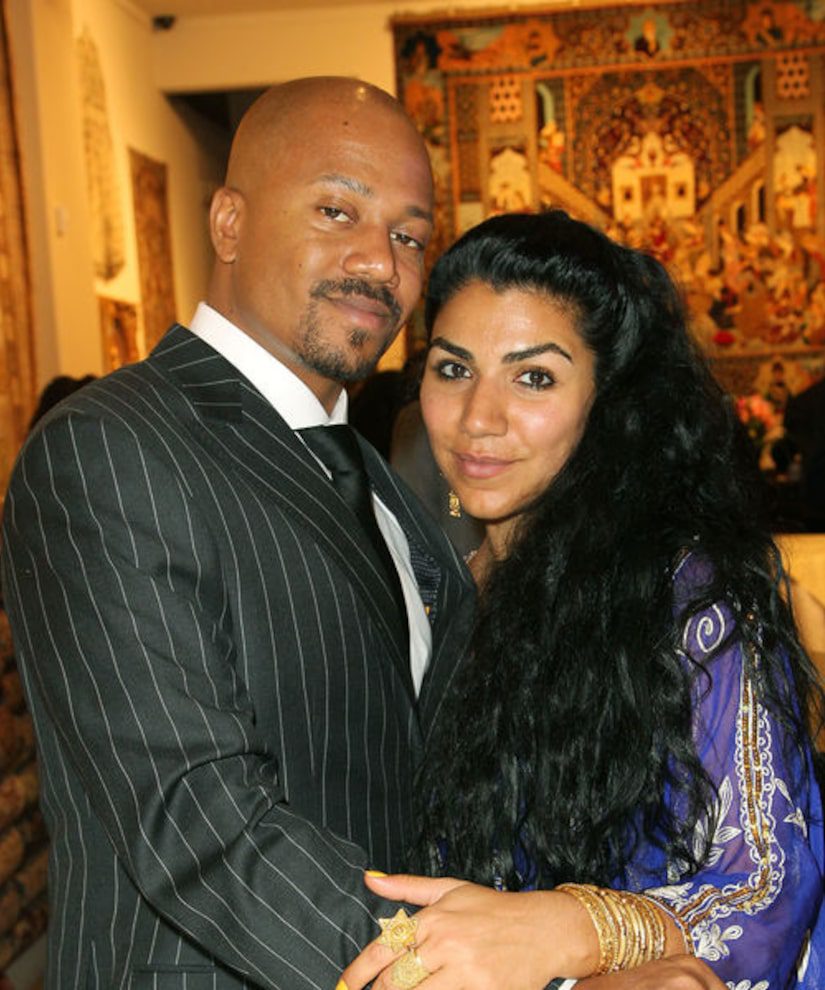 she added: “My plate is currently so full with balancing all the elements of motherhood while also designing and running a successful business that is exploding. In these joyful yet challenging times, my priorities and focus are clear. Family is a priority, and work is my focus.” 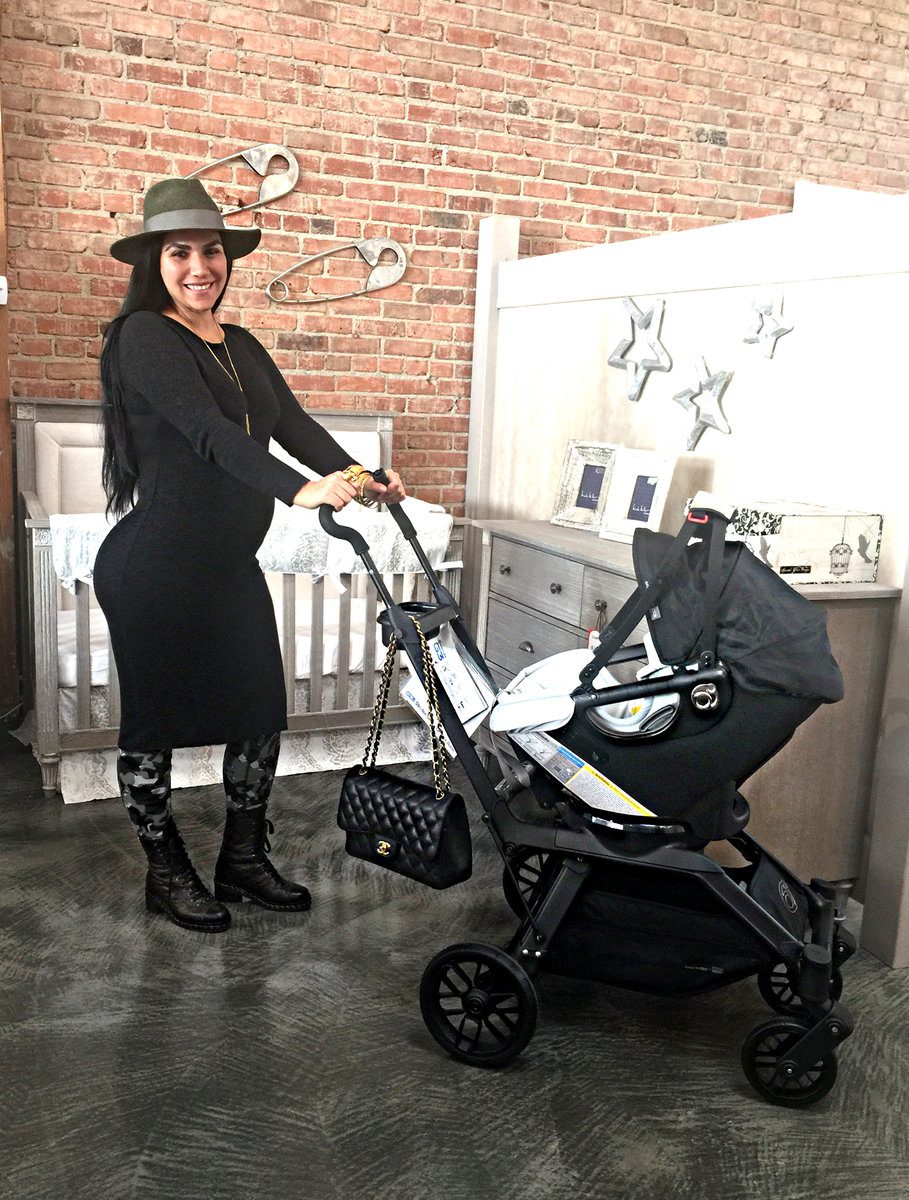 Asa decided to only have a minimal presence in Season 7, “I’ll really miss sharing my life with you this season and I will miss the usual shenanigans with my crew. By the way, as any new parent knows, I am dealing with a brand new set of shenanigans in this new Mami life.”

Two of Asa’s former Shahs of Sunset costars react to her departure from the show in August 2018 at Bravo’s podcast The Daily Dish.

Shahs’ Mercedes “MJ,” Javid said that her relationship with Asa on the show has been strained, “It was just an unfortunate dynamic. I’m so open, and I’m not passive-aggressive; if something bothers me, I want to talk about it, and if you try to have a friendship with someone who’s closed off and secretive, then it just eventually lands on its face.” However, Fellow Shah’s star Reza Farahan said he totally respected her decision, “She’s focused on her man and her baby and her business. And I don’t think it was a right fit for her anymore. She didn’t feel super open to the group, and she has her own new, smaller group now that she’s about.” 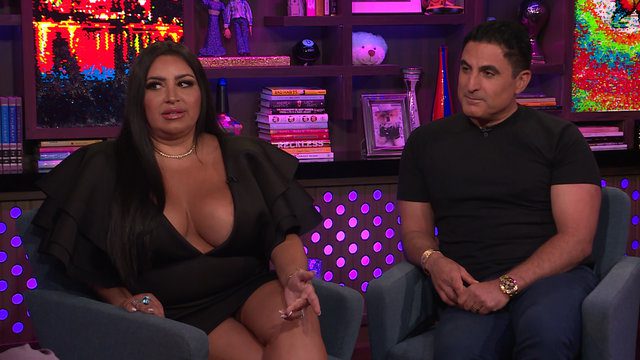 When Bravo insider’s Life After Bravo caught up with Asa this May, she admitted that the show had been amazing but she said that she has no desire to return. “For me, I’m living my life. I’m working hard. I’m being a mommy. I’m definitely in my own life lane, too. … I think the day Shahs isn’t happening anymore, then I’m sure I could connect to a couple of the people and kind of laugh about the experience and maybe have a glass of wine or scotch or a tea.”