Home
Humanity
Why Kristen Hager Left ‘Chicago Med’ After Less Than One Season? 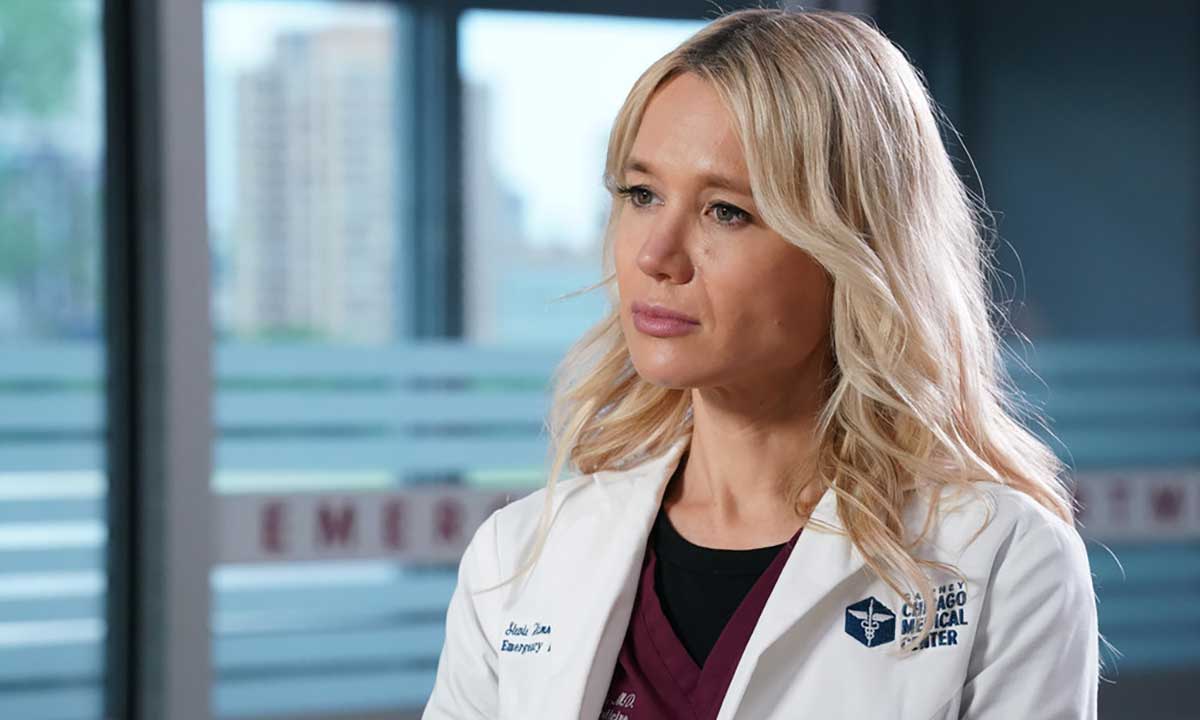 That was quick of you! According to multiple media reports, Chicago Med’s producers have confirmed that Kristen Hager, who plays Dr. Stevie Hammer, has left the show. Since the character lasted less than a full season, the Condor actress is one of the shortest-lived regulars in show history.

To fill the void left by the departures of Yaya DaCosta and Torrey DeVitto from the original cast, the Season 7 premiere introduced Stevie and Dr. Dylan Scott (played by Guy Lockard). To begin with, Stevie had some interesting storylines, but in Season 7, Episode 14, “All the Things That Could Have Been,” which aired on March 2nd, 2022, she abruptly disappeared.

When Chicago Med returns on April 6th, Stevie will not be returning with it. Is there a reason why Kristen Hager left Chicago Med? Was it her decision, or was it made for her by the show’s producers? As of this writing, this is all that has been said on the subject matter. 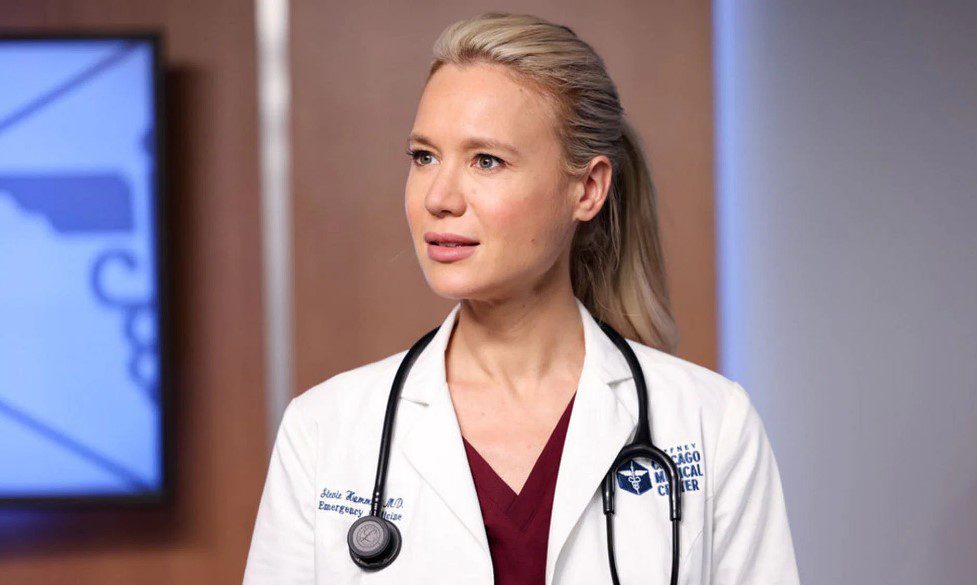 It was not Kristen Hager’s choice to abruptly depart Chicago Med. Stevie’s storyline, in which she tried to care for her homeless mother, ran its course after Episode 14, according to executive producers and co-showrunners Andrew Schneider and Diane Frolov, according to a statement to Variety.

According to Schneider, “We felt we had pretty much done her story regarding her mother and resolved that,” but “we’d love to have her return.”

In the past, Chicago Med has abruptly dumped a major character. It was only in Season 4 that Rachel DiPillo’s Dr. Sarah Reese left the hospital that she was written out as a series regular. That was the last we’ve seen of the character. Colin Donnell, who played Dr. Connor Rhodes, and Norma Kuhling, who played Dr. Ava Bekker, were both let go in the Season 4 finale. Season 5’s premiere episode did not include any mention of the two characters.

Chicago Med has demonstrated that it will not hesitate to move on from characters if the writers do not have a clear direction for them in the One Chicago universe. Fans who had grown fond of Stevie’s antics will have to say their goodbyes soon, as the storyline for her character ended rather abruptly. 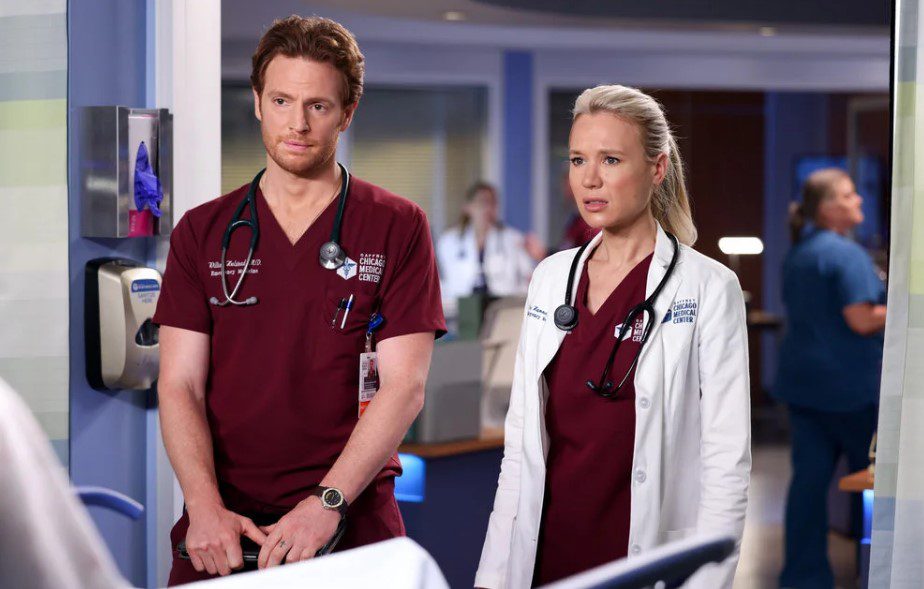 Even though Schneider has said that Kristen Hager will return to Chicago Med be possible, it’s unlikely that fans should hold out much hope. Stevie’s only other plotline was a possible romance with Dr. Will Halstead, an old high school classmate (Nick Gehlfuss). Since Will’s former flame Dr. Hannah Asher (Jessy Schram) has returned, it’s clear that the focus of the show will shift to their relationship.

Dr. Pamela Blake, Dr. Crockett Marcel’s boss, and possible love interest have appeared in several episodes this season in recurring roles played by Sarah Rafferty (Dominic Rains). For Hager to return as Stevie, there isn’t much room left after Schram and Rafferty were both made series regulars.

When Stevie was made a series regular only to leave so quickly, it was a bit of a surprise, but sometimes characters just don’t work out. For the time being, she’s leaving Chicago to begin a new life elsewhere… just like Hannah did before her, and like Natalie did at the beginning of Season 7. When everyone he likes leaves town, Will must wonder why he is left behind.