When emojis first became popular, they quickly became a much easier and faster way to communicate thoughts and emotions. But did you ever think they’d be used to communicate relationship status, especially images that appear to be random, like animals or fruit? Snapchat users, in particular, have been wondering what does pineapple emoji mean?

It’s all about your relationship status

People could log into Facebook before Snapchat and indicate their relationship status with a simple status update: “single,” “it’s complicated,” or “in a relationship.” Now, it appears that Generation Z has taken that to a whole new level.

Author Kathryn Kattalia explains in a Bustle article that posting fruit on Snapchat indicates relationship status. Apparently, a Snapchat fruit “game” first appeared around 2016. It was intended to perplex a predominantly male audience about what users were looking for or whether they were dating someone. The rules are straightforward: “Reference the current state of your love life using a specific ‘flavor.'”

Every guy right now tryna figure out why girls are posting fruit emojis on their Snapchat story 😂😂😂😂😂 pic.twitter.com/9usEMIJlDn

Following the fruit emoji trend, Snapchat users decided to update the code to include more emojis, such as candy bars, numbers, colors, and, finally, animal emojis, after a sneaky leak to Reddit. As if things couldn’t get any more perplexing, check out the updated list of relationship status definitions below. 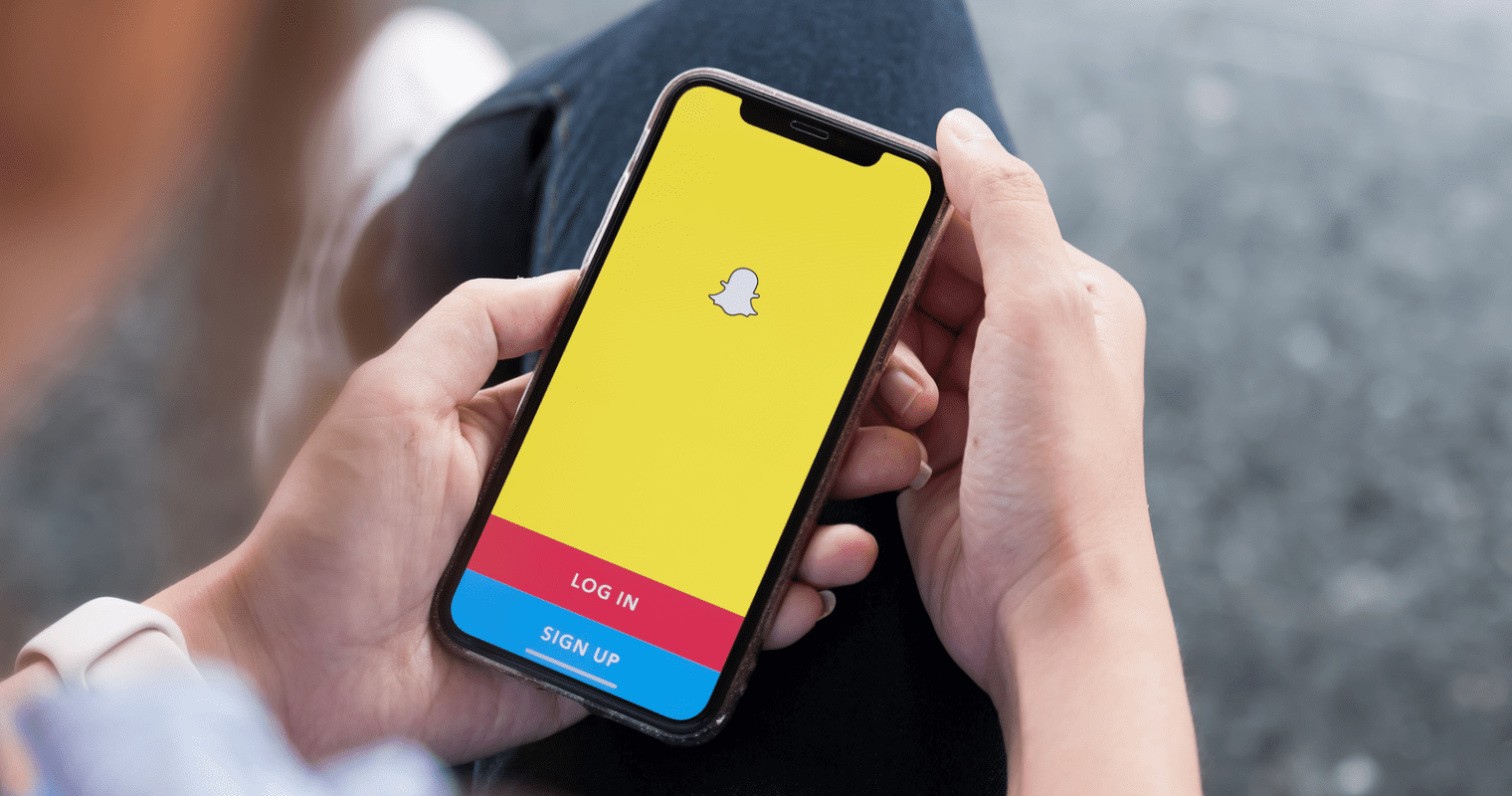 According to Romper reporter Jenn Rose, who spoke with several teens about the issue, these emojis could indicate relationship status or length of time in a relationship.

Finally, it appears that using an emoji in your Snapchat story is intended to be deceiving… so proceed with caution. You might pick the wrong one and unintentionally attract a new romance… or tell your old one to take a hike!