Chris Rock is an accomplished actor and comedian. In the 1990s, he rose to fame as a cast member of Saturday Night Live. In the intervening years, he’s appeared in films such as Everybody Hates Chris and Madagascar. In addition, he has produced a number of other works.

Chris, Will Smith, and Jada Pinkett Smith‘s Oscars drama in 2022 has raised questions about their own personal life. Chris has joked about Jada before, but now everyone wants to know if he is married. He had been in a long-term relationship with a woman for many years.

In spite of the fact that Chris was married for nearly two decades, that is no longer the case. His personal life, on the other hand, has always been a part of his work. His ex-wife, activist Malaak Compton Rock, revealed that Chris Rock wasn’t a good husband in his Netflix special Chris Rock: Tamborine. During their marriage, he was unfaithful and became addicted to pornography. 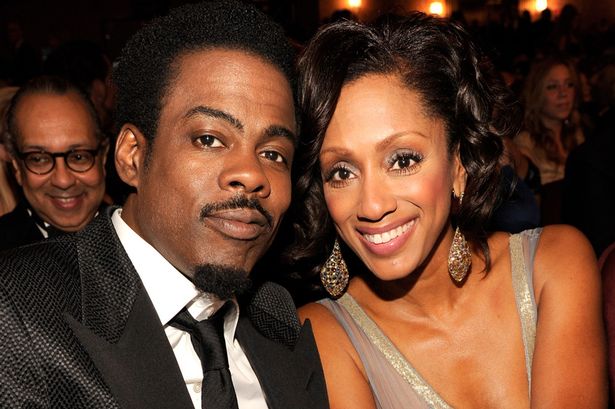 Chris confesses that he was a bad husband to Malaak in the special. “I didn’t listen. I wasn’t kind. I cheated,” he said. In the end, he acknowledges that this part of his life is behind him now and that he’s in a much better place. 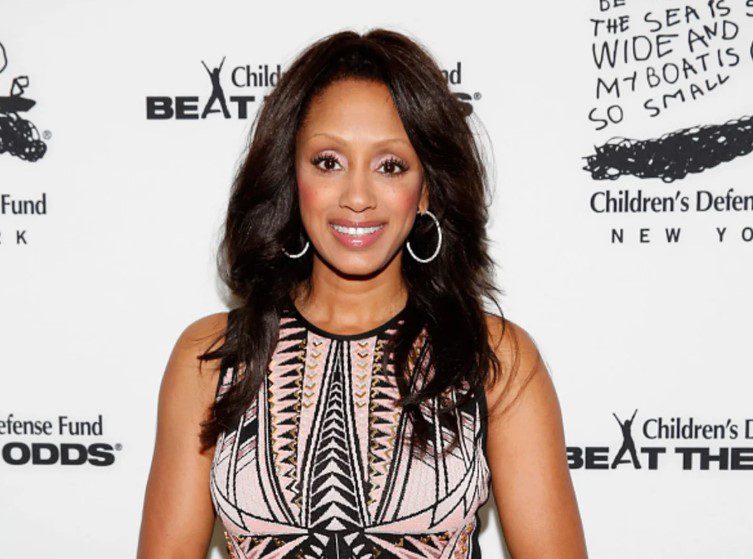 Chris and Malaak were married for decades. She is a mother, humanitarian, advocate, author, global explorer, and foodie, according to her Instagram. She is the executive director and founder of the Angel Rock Project South Africa, a non-profit organization. There is a non-profit organization that helps  “vulnerable youth through transformative and innovative programming,” on Instagram.

“Most people in Diepsloot live in extreme, extreme poverty,” Malaak said to ABC 7 NY. “On a global scale, we’re talking about living on $1 to $2.50 a day, for everything.” Now, she’s been working with the community for over a decade.

Chris and Malaak announced their divorce in December 2014, according to Time, after nearly 20 years of marriage. Malaak emphasized her charitable work in a statement. 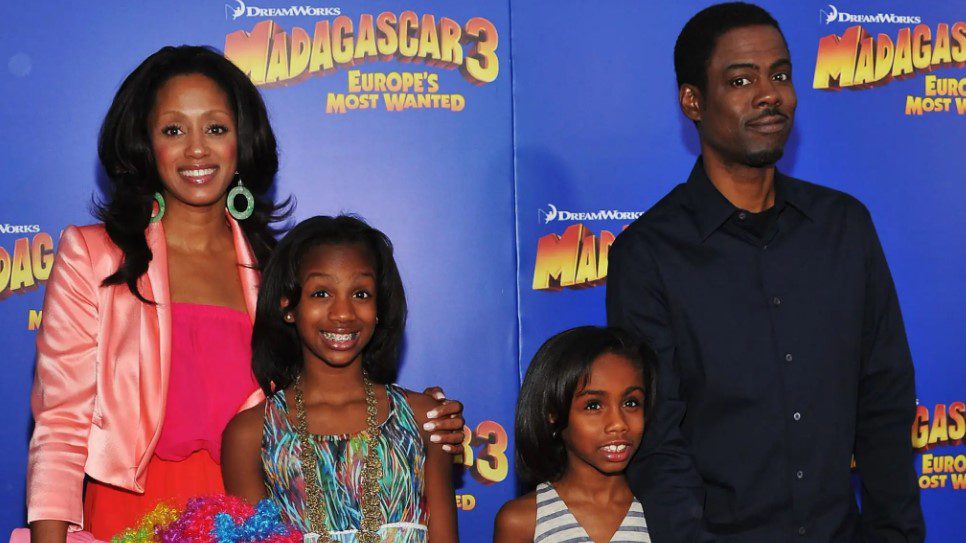 “Being fortunate enough to lead a life of service by working with those most vulnerable makes me well aware of life’s blessings, even when faced with difficulties,” Malaak said. In addition, she stated that she wanted the public to respect her privacy and that her children were her priority. Zahra Savannah and Lola Simone Rock are their daughters.