Home
Humanity
Why Are Jordan 1 Mids Not Popular? 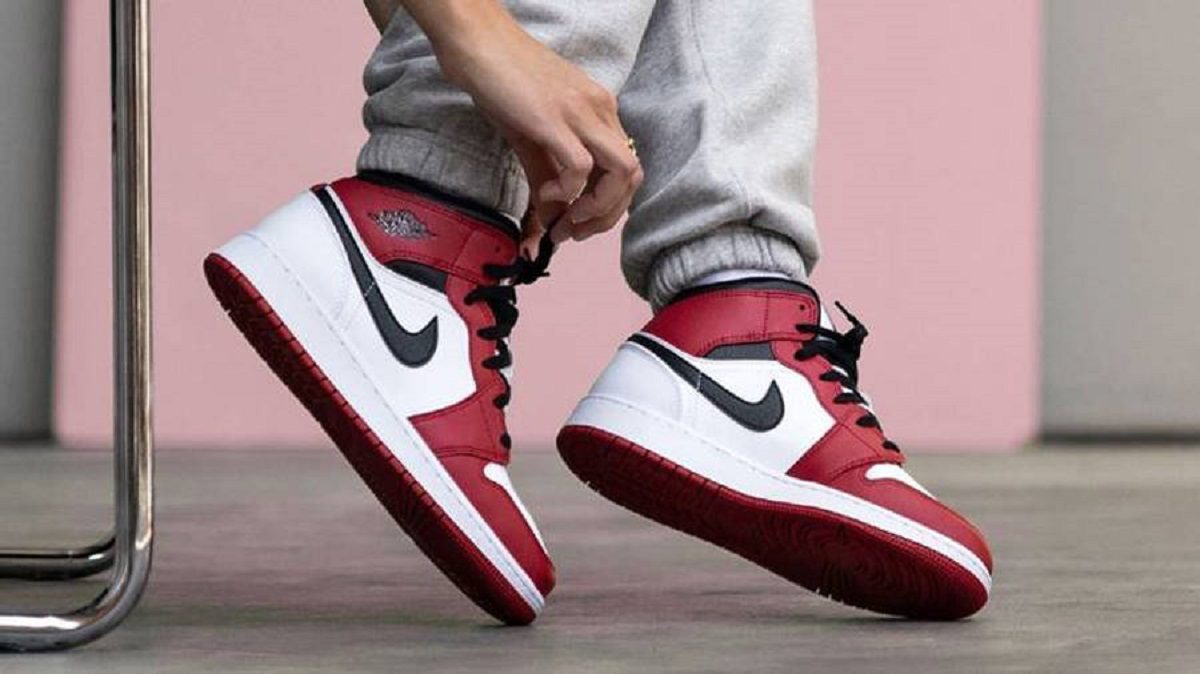 The Air Jordan 1 Mid has been around for the longest period of time. The Jordan 1 Mid, which sits in the middle of the Hi and Low cut models, has established a loyal following among sneakerheads who prefer the heel collar of the original models without the added height. Although the Mid version of the Air Jordan 1 boasts an array of new technologies, materials, and a higher level of comfort, its release was mostly overlooked in favor of the Hi.

There is something wrong with how Jordan sees it, despite all the niceties and attention it has received. As a result, it’s making a big effort to bring attention to the midsection. Even though it was given the ‘Equality’ treatment in Nike’s Black History Month shoe collection, it’s not really celebrated, especially in the scene. 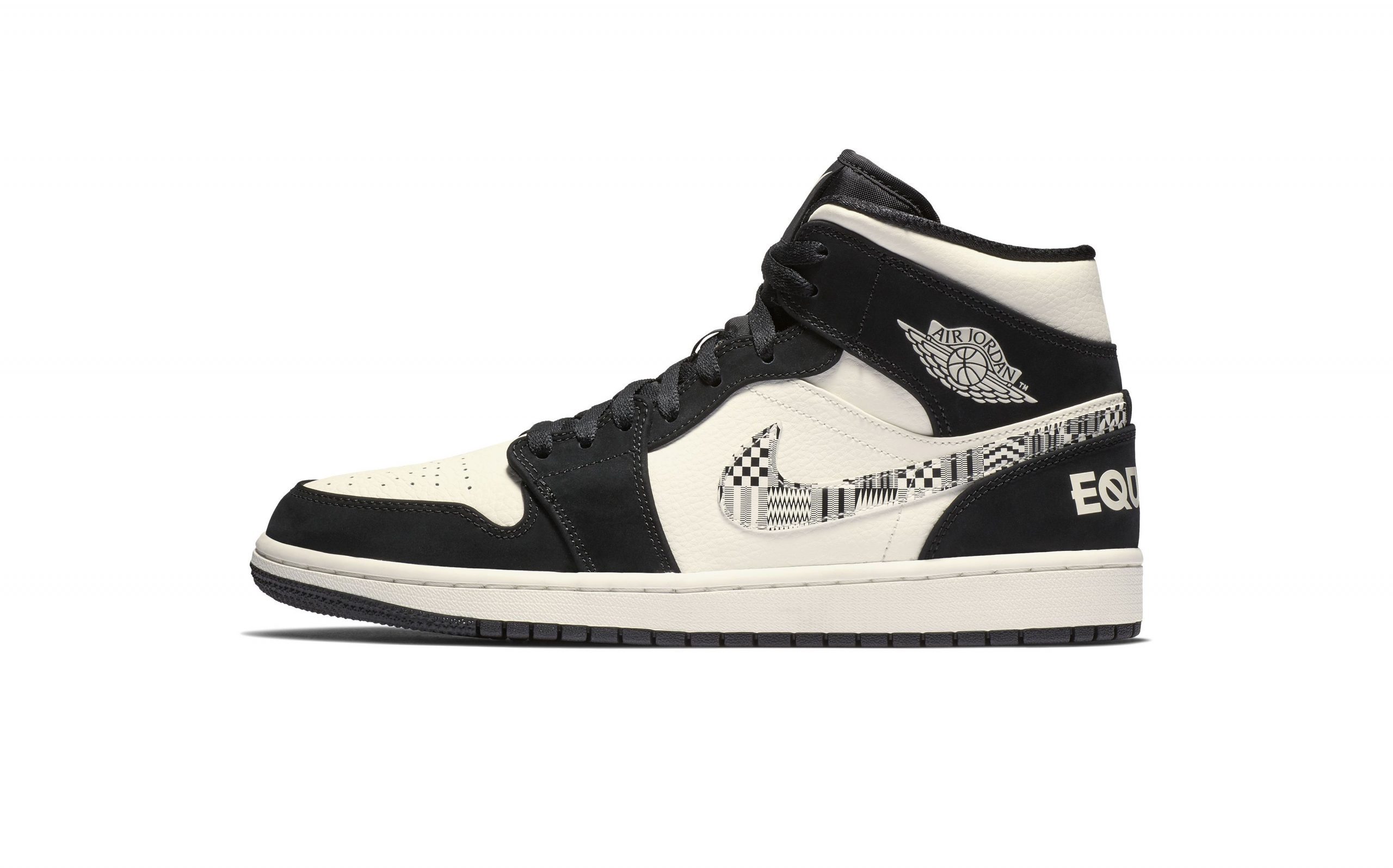 The crux of the issue is the adamant adherence to the Air Jordan lineage by a small but vocal minority. Jordan’s greatest achievements as a professional basketball player can be traced back to the Air Jordan 1 Hi, which he wore in a specific colorway in all of these games. To sum it up, the highs emphasize the historical context to an extreme degree, and anything less than Hi is considered sacrilegious by those who collect Air Jordan 1.

The price is the next logical step. In terms of price, the standard Air Jordan 1 Hi retails for around RM 600 and up, whereas the Mid drops that to RM 455, which is a significant reduction for some. Some argue that the colors appear to be an afterthought or leftovers after the good blockings were used on the Hi, leaving the mid with uninspired, sometimes lazy-looking designs. 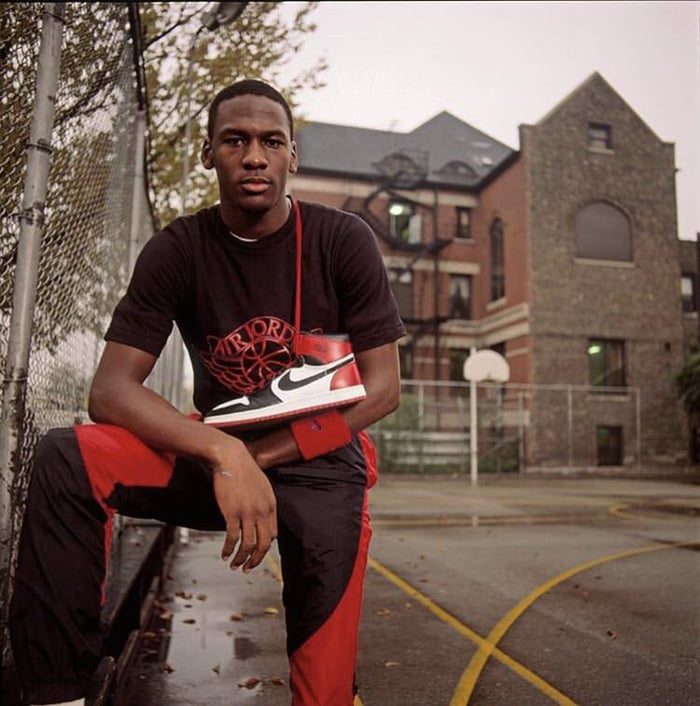 However, keep in mind that this is coming from the viewpoint of a specific type of customer who is well-versed in the details and history of the shoe in question. The midsole of the Air Jordan 1 is no different from the high sole to the person who likes the shoe because of Michael Jordan or just because it looks cool. The mids are there to fill in the gaps for hustlers who want the highs but can’t quite afford them, and that’s fine. There are many people who want to get into the Jordan culture, or simply want to stand out, and this shoe serves as an entry point. That’s fine, too. 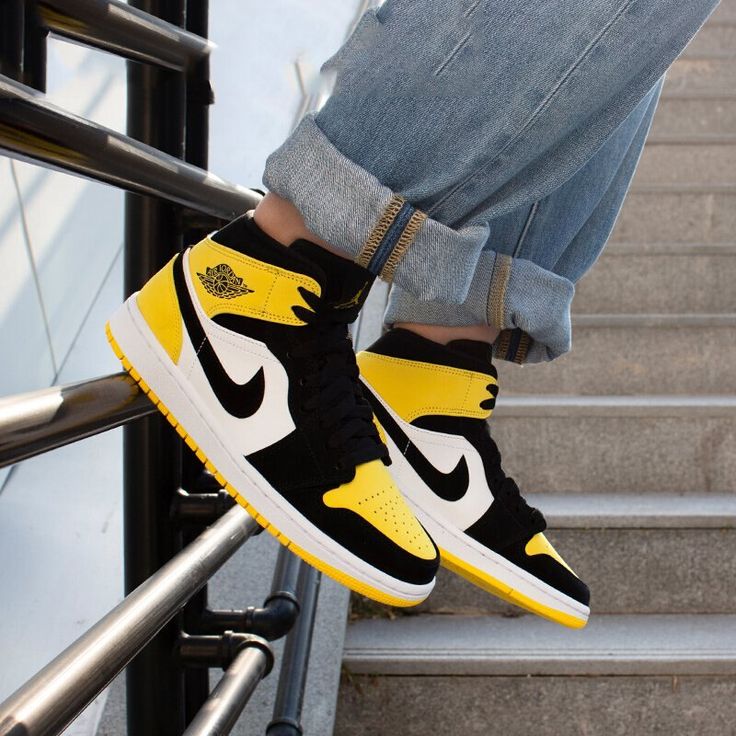 Finally, it comes down to personal taste. Some people adore it, while others despise it, and that’s perfectly acceptable. Having a variety of viewpoints makes the scene more interesting, and as long as we keep going this way, we’ll be able to wear more and more fashionable shoes.