Denzel Washington has been acting for more than 40 years now, and he’s still going strong. With roles in movies such as Fences, Malcolm X, The Equalizer, Flight, and many more– you know this guy is not slowing down anytime soon at 66. 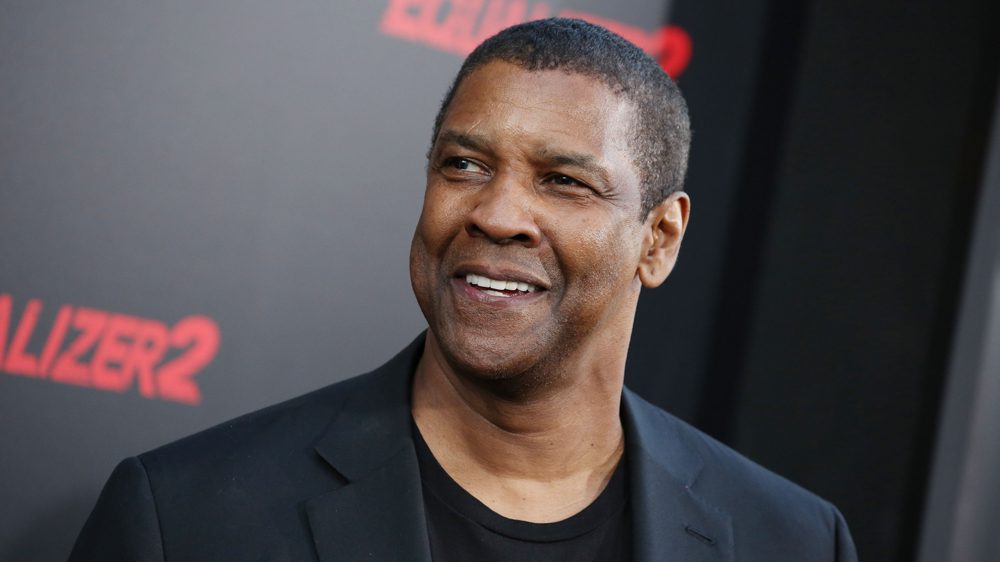 When he does eventually retire from acting, there will be plenty more Washingtons to carry on his legacy. Denzel Washington’s kids are all involved in the entertainment industry.

Denzel and Pauletta have been married for 37 years. They have four children John David, Malcolm, Olivia, and Katia. 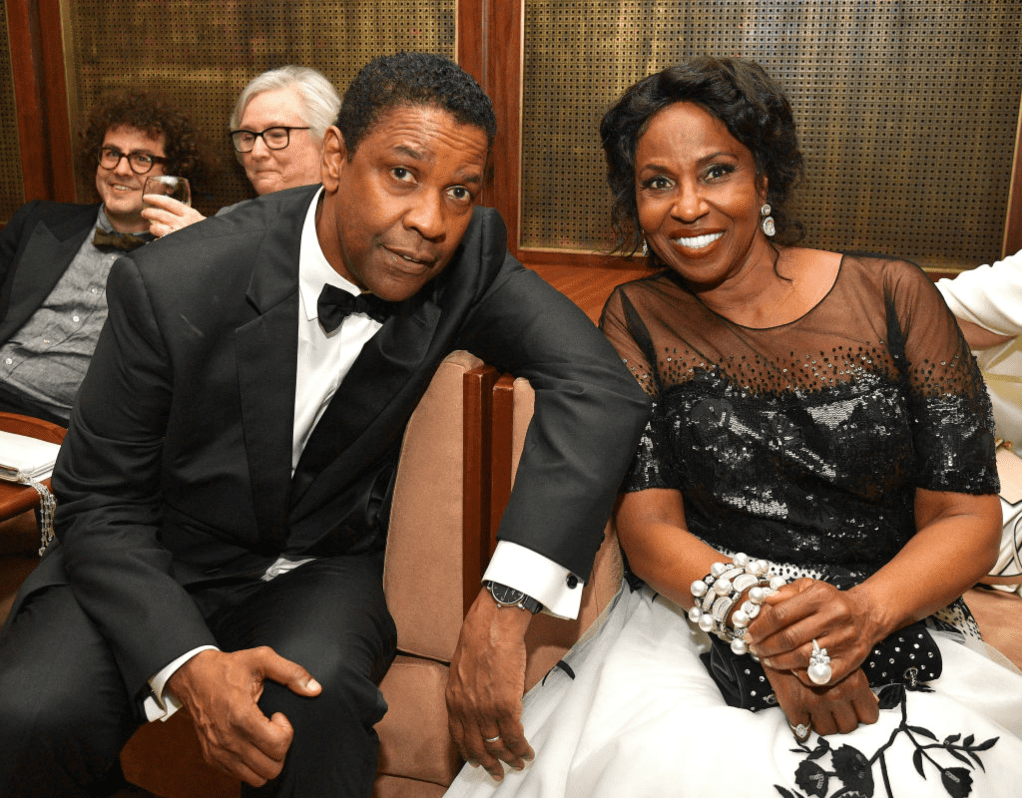 The most well-known of his kids is 36-years-old John David Washington. He starred in movies like BlacKkKlansman, The Old Man and the Gun, Tenet, and Love Beats Rhymes, as well as in the TV series Ballers. John David was a football who previously played for the St. Louis Rams and California Redwoods. 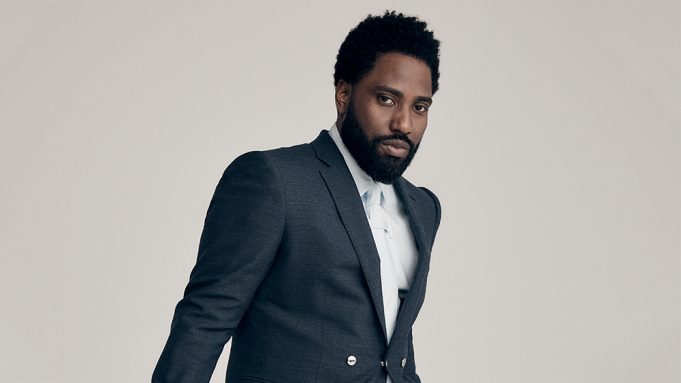 Denzel was left speechless and nearly tearing up after hearing John David’s comments to his father being named the greatest actor of the 21st century by The New York Times. “It’s about time, I think he is one of the greatest to ever do it, so it was a very proud moment for our entire family,” John David said during an earlier interview with Access Hollywood.

33-year-old Katia hasn’t appeared in front of the camera but she has worked behind the scenes in the film industry. She was a production assistant on Quentin Tarantino’s Django Unchained, as well as an assistant to Nate Parker when he directed The Birth of a Nation. Katia has worked on a number of projects with her dad, including The Equalizer and Fences. 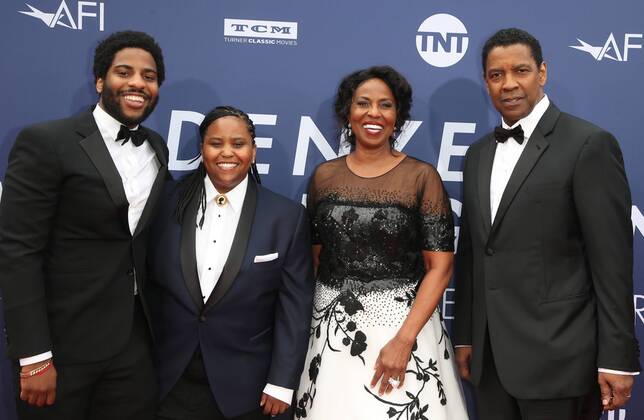 Olivia and Malcolm Washington who are both 29-years-old are both in the film industry too. Olivia appeared in movies and TV shows such as Empire, Mr. Robot, The Butler, and Chicago P.D. She will also appear in the upcoming film The Little Things in which her father is one of the casts. 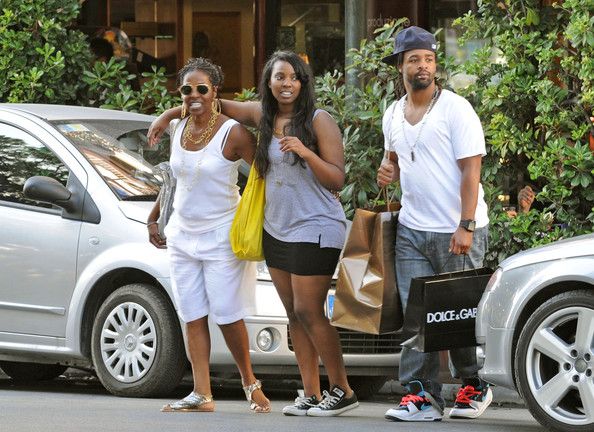 Olivia’s twin brother graduated with a degree in film studies at the University of Pennsylvania. So far, Malcolm’s IMDb profile doesn’t seem to have any big involvement. But definitely keep an eye on him because we know he has a lot more potential and will be going places in no time at all.