Atypical debuted in 2017 where we met Sam Gardner (Keir Gilchrist), a teenager on the autism spectrum, his parents (played by Jennifer Jason Leigh and Michael Rapaport), and his overprotective younger sister, Casey Gardner (Brigette Lundy-Paine). Now, The final season of Atypical arrived on Netflix on July 9 and viewers are emotional as they bid goodbye to the well-intentioned members of the Gardner family. 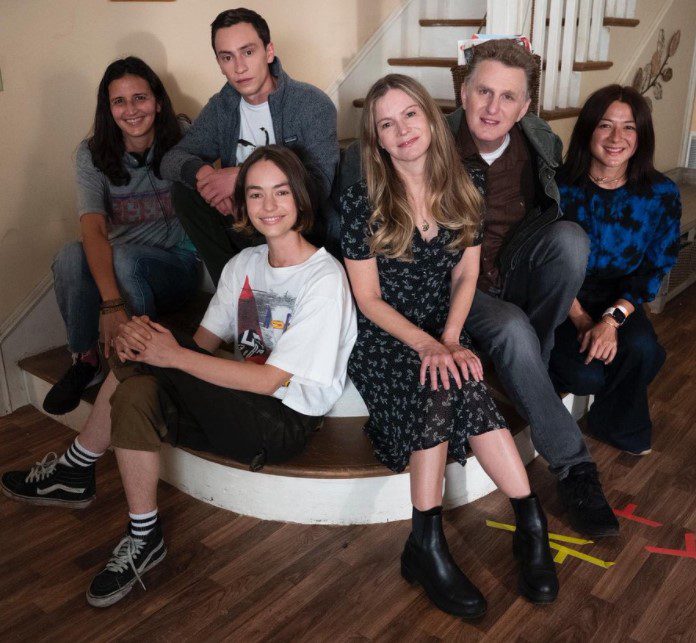 The storyline is not only focused on the relationship between Sam and Paige Hardaway (Jenna Boyd) but Casey developing feelings for her classmate, Izzie Taylor (Fivel Stewart) ultimately becomes a key storyline as well. 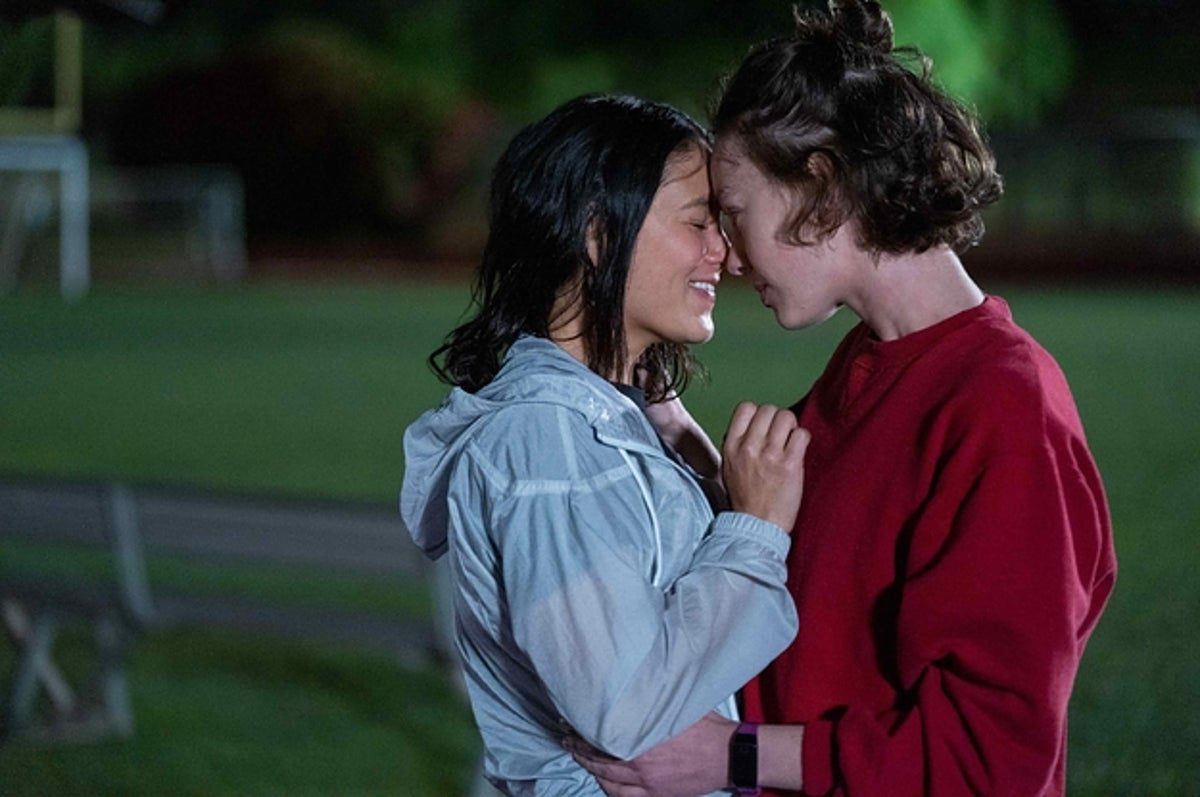 Casey meets Izzie’s mom, Sasha Taylor for the first time in Season 4. When Izzie introduces Casey to her mom, the two immediately hit it off.

When Casey meets Atypical Izzie’s mom for the first in the Atypical episode, “Dead Dreams,” the two quickly bonds over energy and auras. When Sasha reads Casey tarot cards, she has only positive things to say about her but when it comes to her daughter’s cards, it is the opposite. 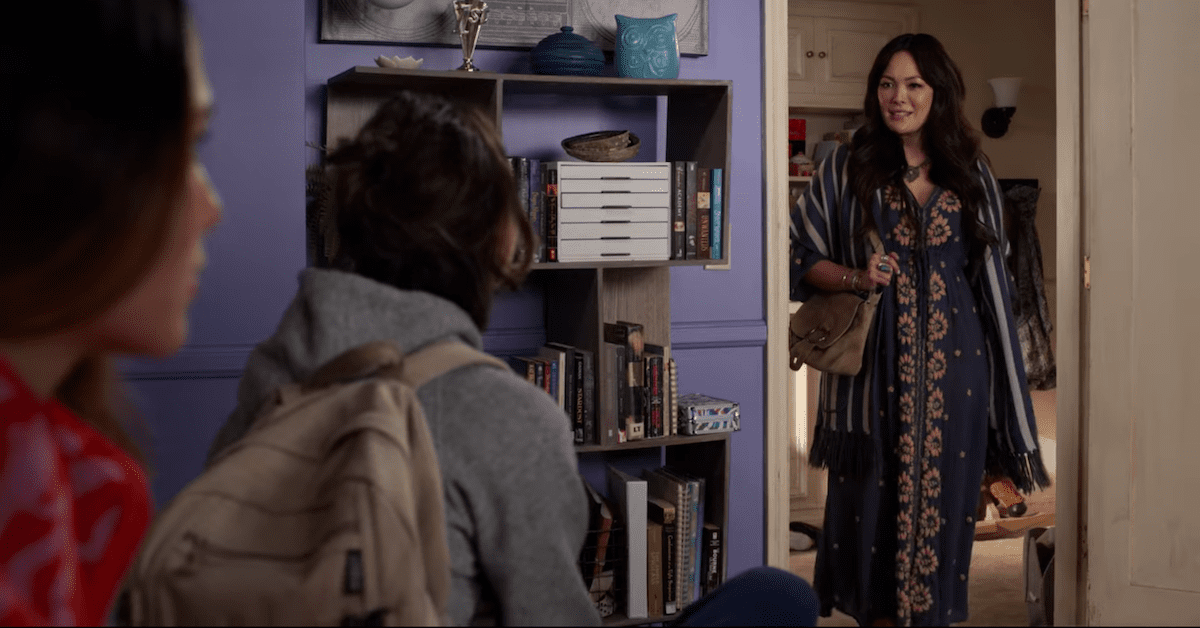 Izzie is deeply hurt by her mother’s lack of attention. She criticizes her for not being there with her sister when they needed her the most, and it causes a fight between Casey and Izzie. The two eventually make up. Sasha kicks Izzie out of their house in the next episode. It’s obvious that their estranged relationship has had a huge impact on her.

Sasha Taylor is played by 44-year-old actress Lindsay Price. The actress’ career began when she was just a child, she snagged a role on the soap opera, All My Children when she was a teenager. 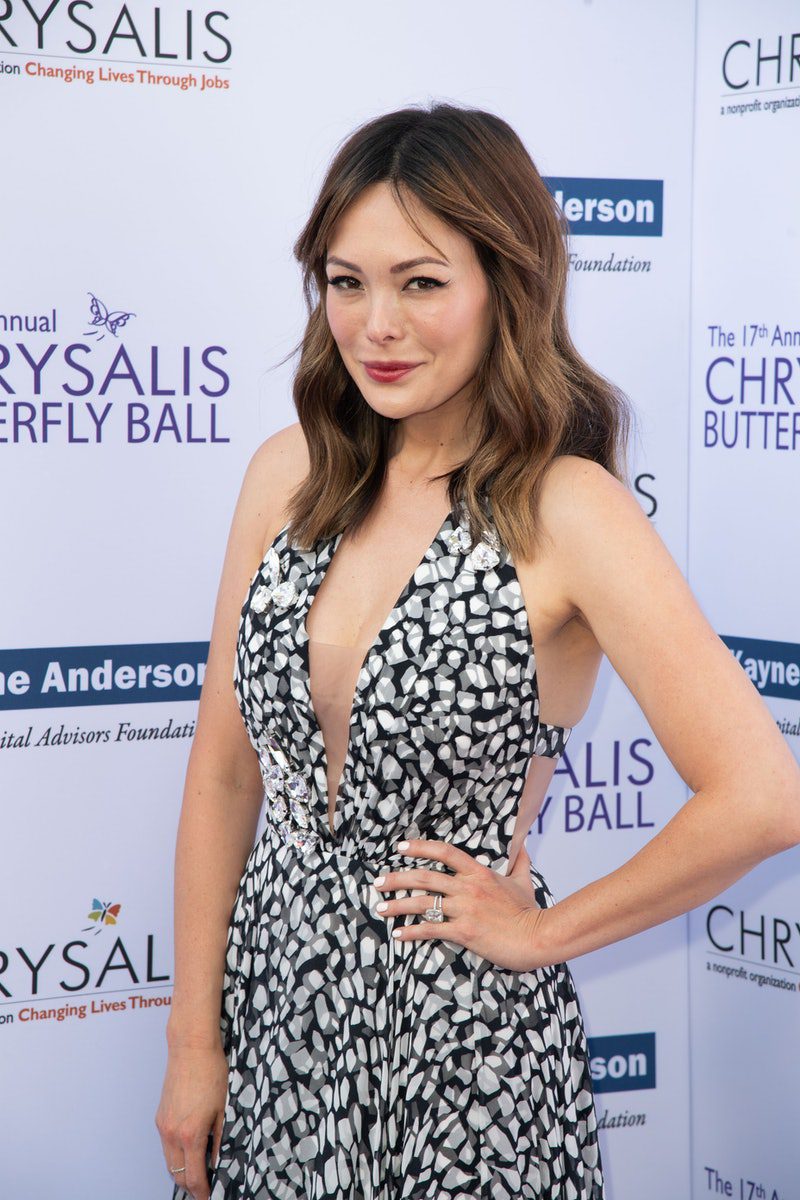 Lindsay has appeared in many popular television shows, including an episode of Boy Meets World and on soap operas like Days of Our Lives and The Bold and the Beautiful. She also played An Li Chen Bodine on the ABC series from 1991 to 1993.

Lindsay gained fame for her role on Beverly Hills, 90210. She played Janet Sosna who married Steve Sanders (Ian Ziering) and had a daughter named Madeline together in the show’s last three seasons. She was a guest star on the hit TV shows Frasier, How I Met Your Mother, NCIS, and Las Vegas. 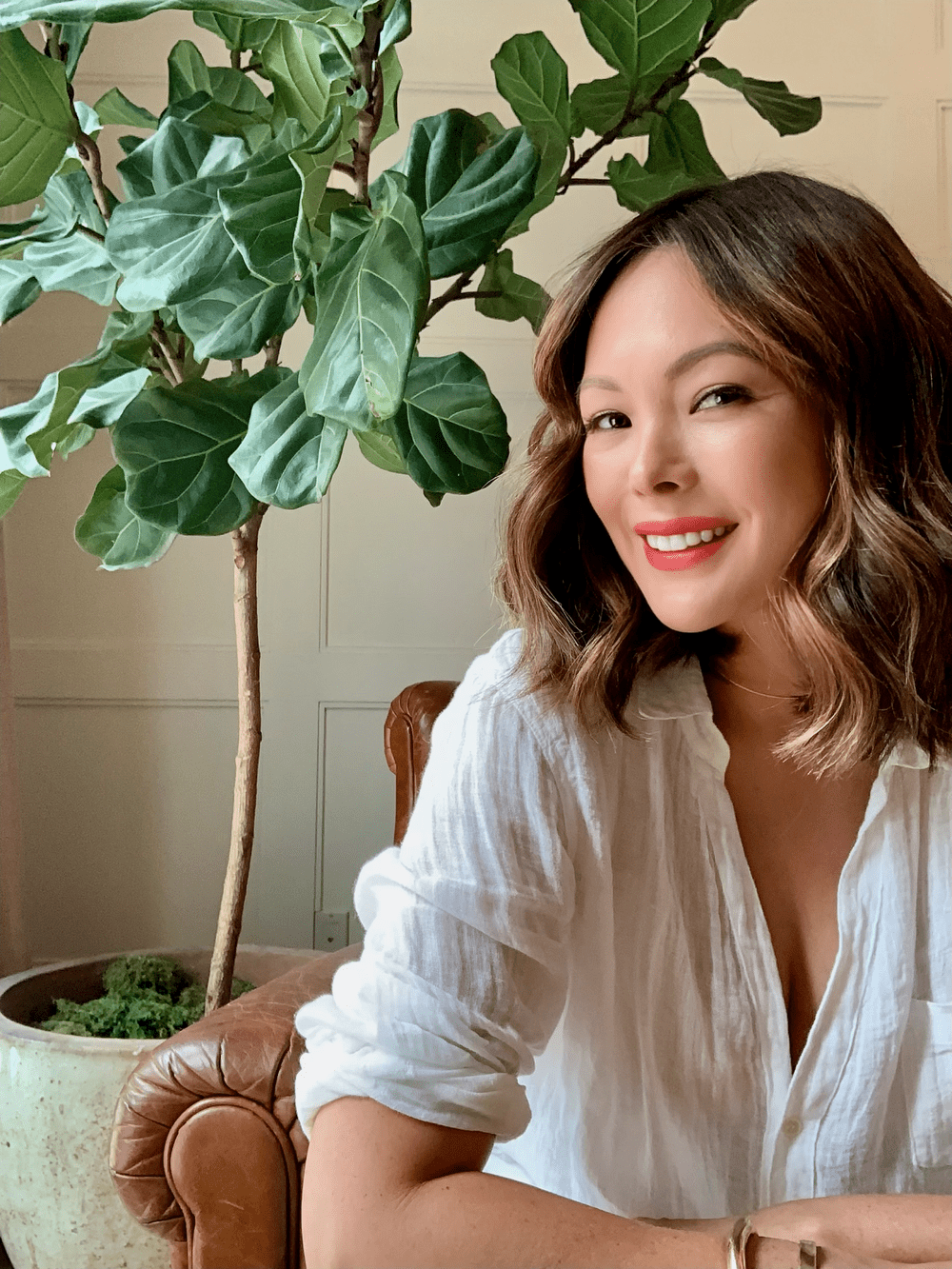 The talented actress starred as Victory Ford in both seasons of Lipstick Jungle on NBC. The show featured Brooke Shields and Kim Raver, two other leading roles that were based on a novel by Candace Bushnell (SATC).

Lindsay is set to star in the upcoming comedy, Splitting Up Together. She’ll be playing the role of Camille alongside Jenna Fischer and Oliver Hudson.

Though she’s best known for her acting work, Lindsay is also a wife and mother. She met celebrity chef Curtis Stone on a blind date in 2009 that led to their marriage four years later – with two children: Hudson and Emerson.