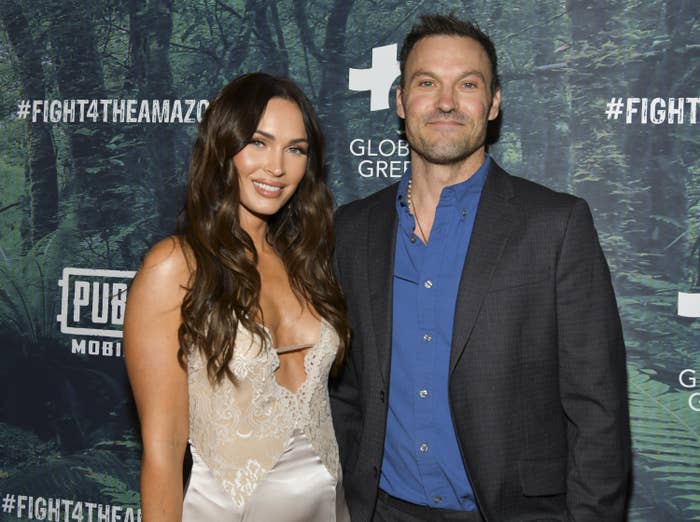 For many years, the family has led a peaceful and carefree lifestyle free from scrutiny until now. Baffled fans are left wondering how Megan Fox’s son Noah stirred up controversy? 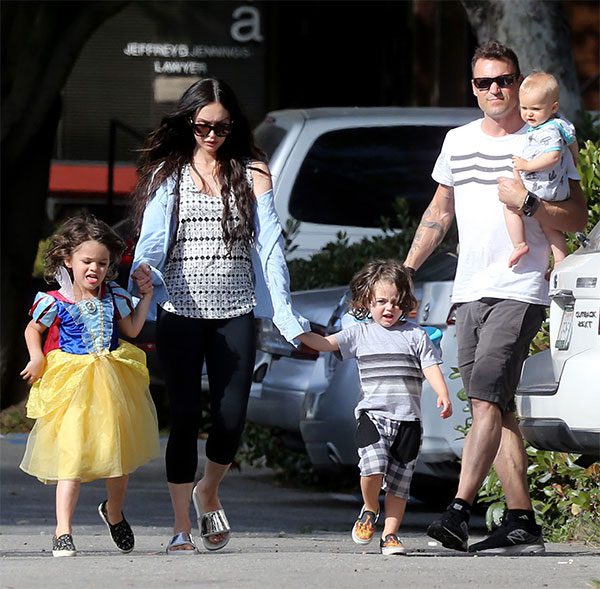 Noah is the oldest of three kids. He was born on Sept. 27 and unlike Bodhi or Journey, he’s already garnered some criticism for wearing feminine garments – things traditionally worn by girls. Noah’s fascination with fashion has been evident for years. In a previous interview with Harper Bazaar, Megan revealed that her oldest son always likes seeing his mom wear unusual kimonos every morning. He might have inherited his mum’s love for fashion, but it goes beyond designer gowns and conventionally beautiful garments. 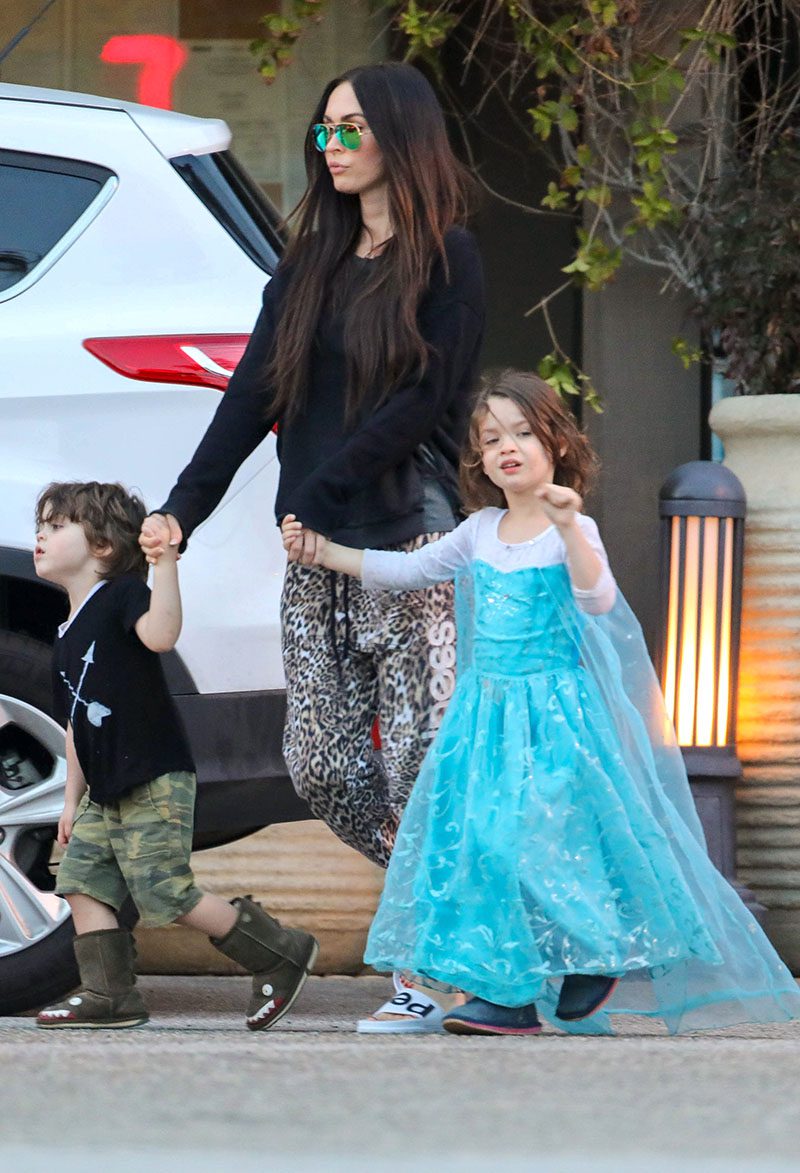 Noah has a style all his own, and it’s pretty unique. Megan told E! News that getting dressed for school can take some time because he’ll put on items in an interesting way or try to construct new styles–and sometimes both at once.

Though some of her and Brian’s fans might be turned off by the idea, the family is not that concerned at all. She believes in an open-minded parenting style where kids are allowed to wear anything they want as long as it doesn’t harm themselves or others. The couple has no intention to impose limits their children should or shouldn’t wear. 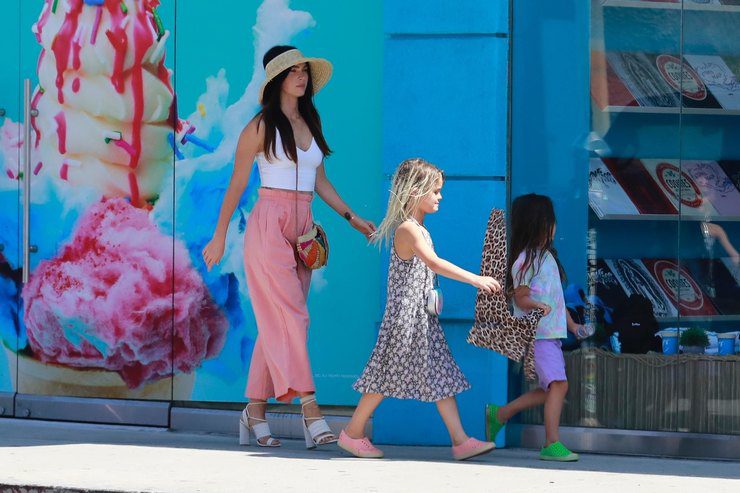 Brian stated in an interview with the Hollywood Pipeline. “I’ve heard from some people that they don’t agree with him wearing dresses. To them I say, I don’t care. He’s 4 and if he wants to wear it then he wears it. And it’s dresses or goggles or slippers or whatever. It’s his life, they’re not my clothes. I feel like at 4 at 5, that’s a time when he should be having fun. He’s not harming anyone wearing a dress. So if he wants to wear a dress, good on him.” 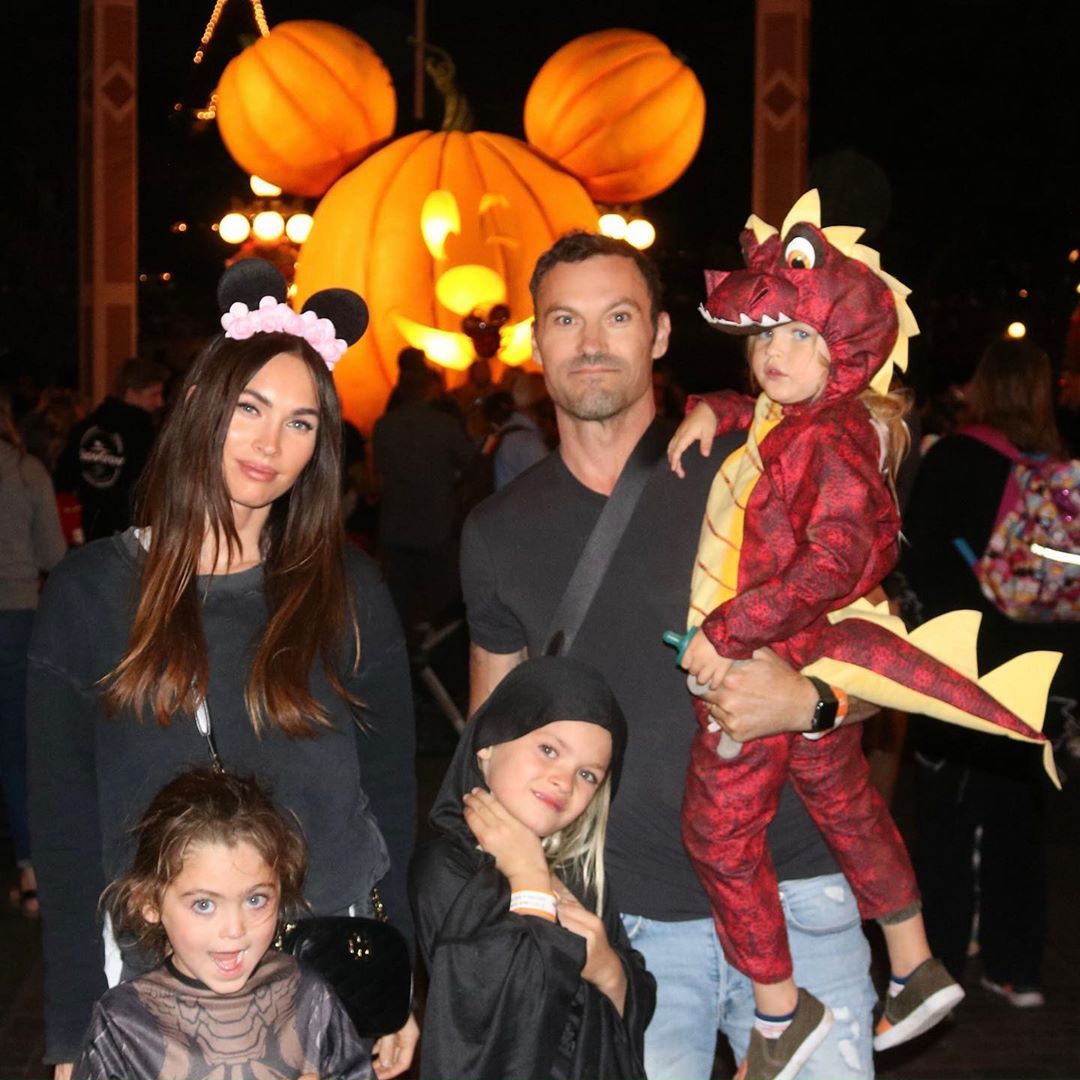 Brian agreed with this idea but what about Megan? As she argued in a previous interview with Harper’s Bazaar, it is her priority to teach Noah how to respond constructively when he tends towards these tendencies. The freedom of self-expression must remain paramount and so will continue being enjoyed by him regardless if people like what he does or not.