The SCP Foundation is a group of people who love science fiction and they always seem to find an intriguing way to keep the world on its toes with their stories. This time around, they’re making the rounds on TikTok. The short video, which has been viewed by over five million Tiktokers and counting revolve around an event known as SCP-2316 XK. 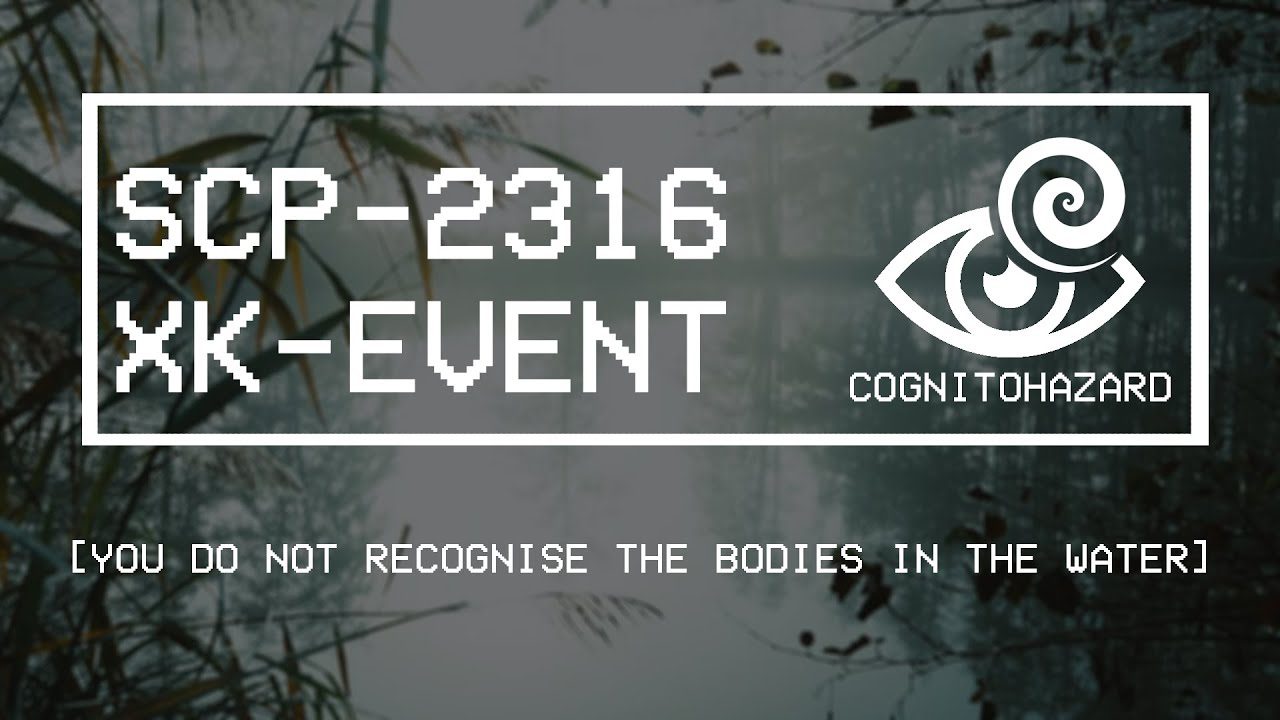 When you browse the website of this organization, which is filled to the brim with paranormal stories about bizarre and eerie creatures lurking in our society, it’s hard for any person not to be fascinated. The short video, which is called “You Do Not Recognize the Bodies in The Water,” from the SCP Foundation has been going viral on TikTok. Those unfamiliar with their work may find it somewhat harrowing but don’t worry because it’s just fiction.

This video is a clever imitation of the style of public service announcements. But instead, it talks about how someone might be tempted to look into this mysterious lake. The short TikTok clip warns that if the observer believes they can recognize and rescue bodies in the water, it may lead them to feel compelled to save these drowning people and sacrifice their lives in the process. The short video has gained an incredible following in record-short time frames. Uploaded on July 13, 2021, it currently boasts 993,800 likes and 20k comments (and counting). 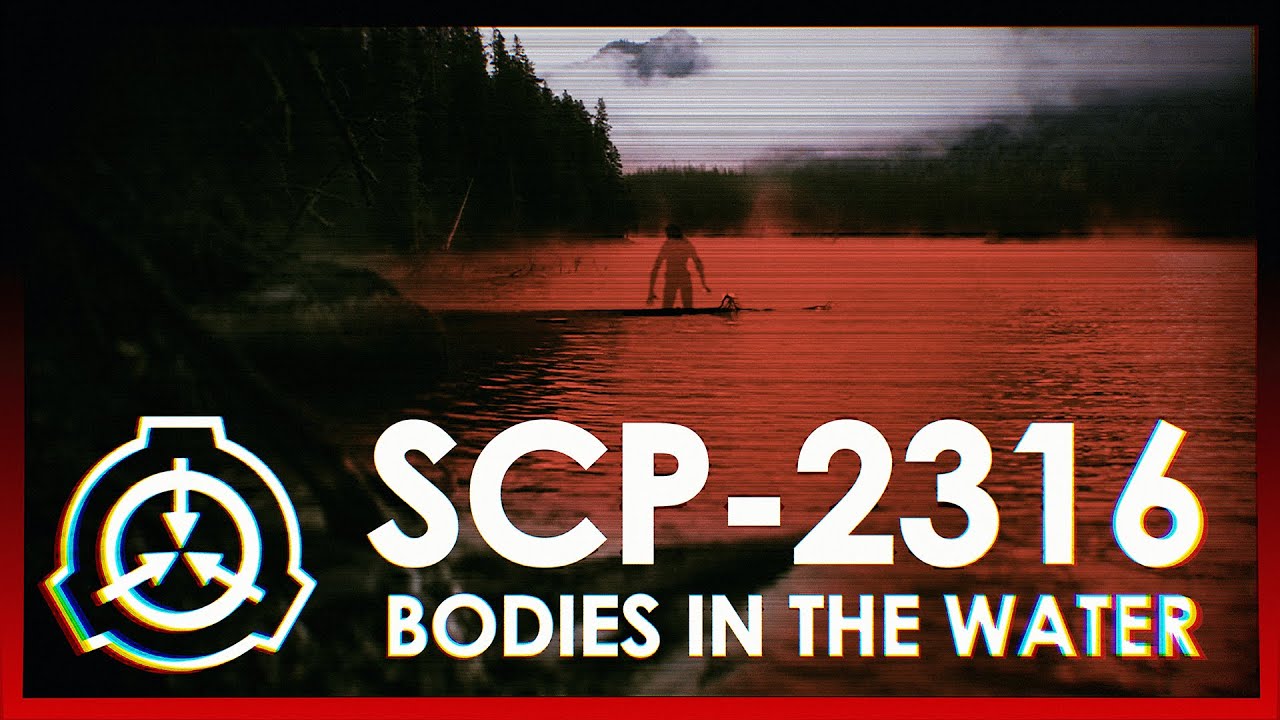 If you’re a Stranger Things fan who’s eagerly awaiting the next episode of your suspenseful, supernatural adventures then SCP Realised’s work will be right up your alley. The SCP Foundation has gained a large and devoted following thanks in part to videos on TikTok, Instagram posts, YouTube, and more that revolve around the organization’s obscure phenomena. Some of the biggest celebrities are also huge fans including Markiplier and whoever is behind the SCP Realised account. They have some really cool video editing skills as well. 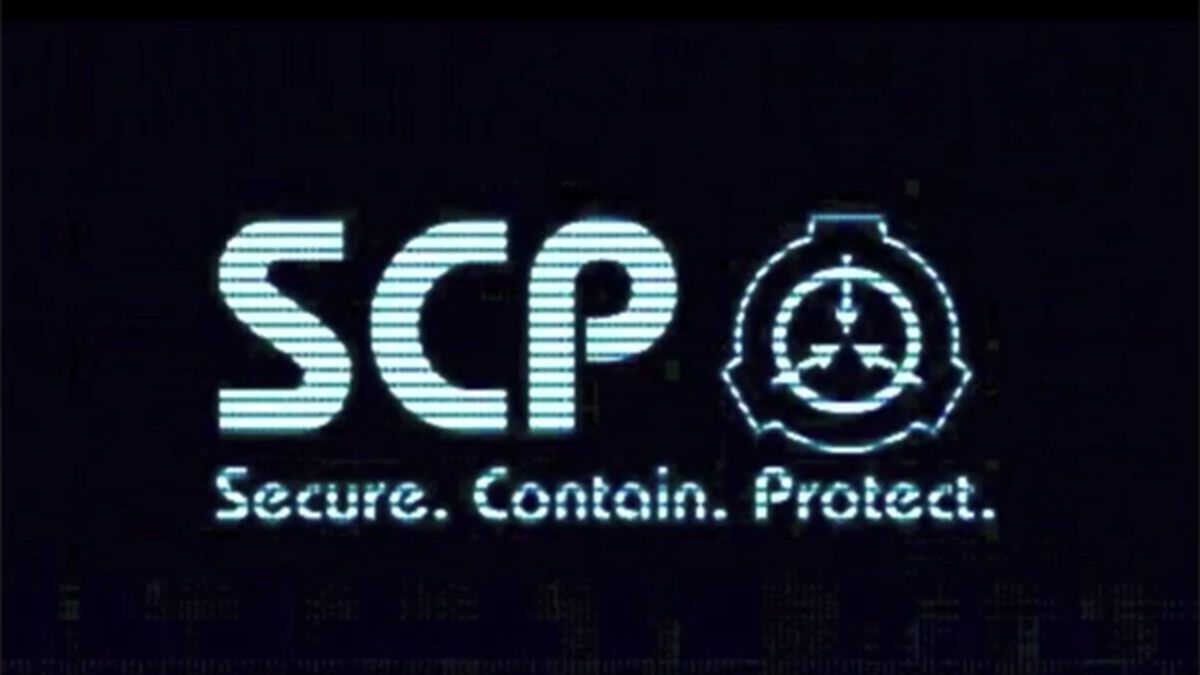 The SCP Foundation is a group of dedicated researchers that strives to study the unknown. They have collaborated with local authorities and national governments. Their website where you can find all sorts of goosebumps tales serves as their catalog. 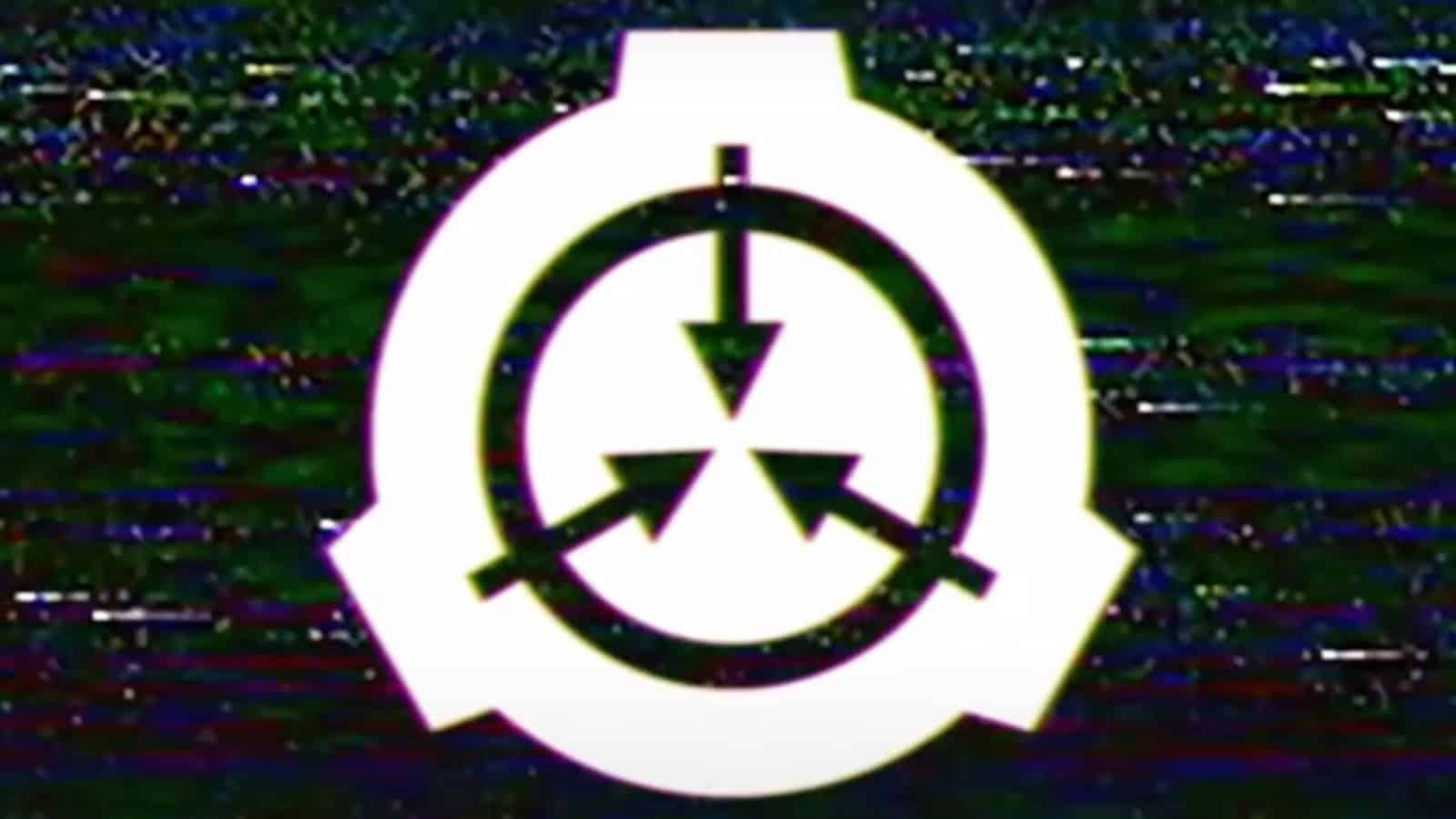 The legend of the SCP Foundation is a fascinating collection of stories that have captured our imagination. But it’s important to remember, whatever you do – even if only for your own sanity- never assume any bodies in water are actually there just because they look like they could be!