A bodybuilder who took steroids for more than 25 years has spoken out about what the experience is like.

45-year-old Rich Piana has a devoted YouTube following, with many of his videos hitting 200,000 or more views. Piana, who lives in California, now weighs 310 pounds. And, he started the bodybuilding career at 15 years of age when he entered a bodybuilding competition for the first time. 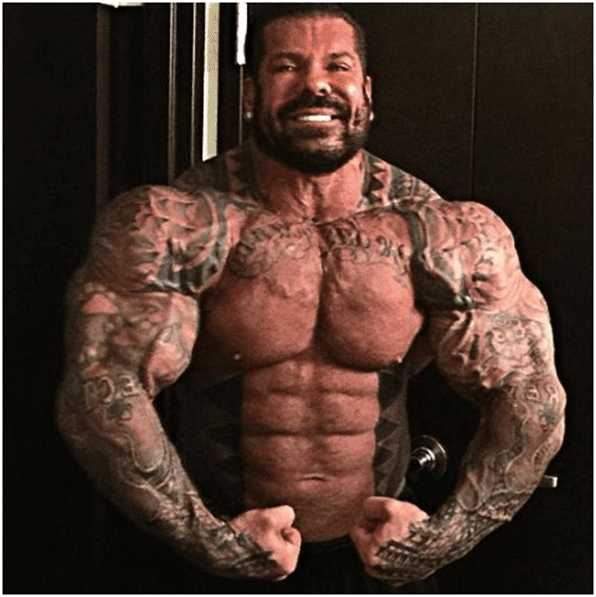 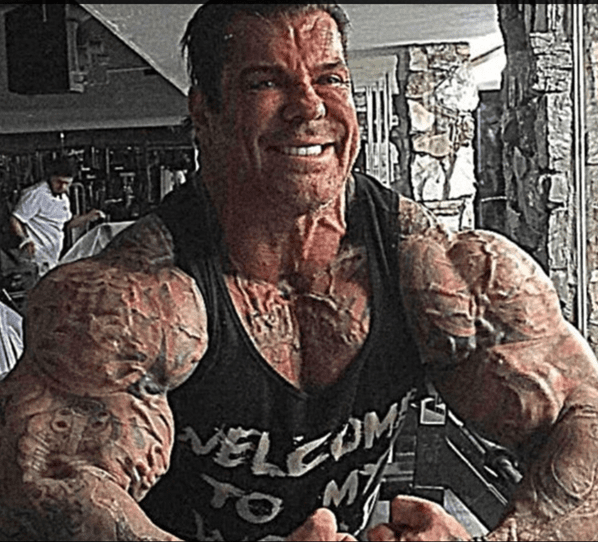 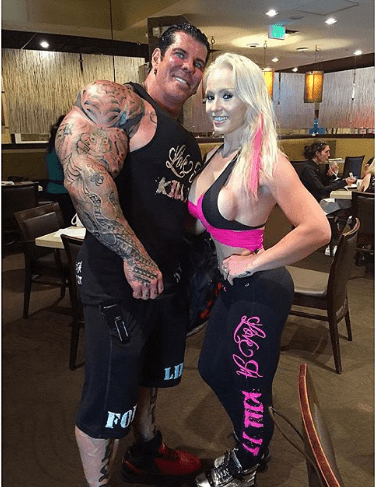 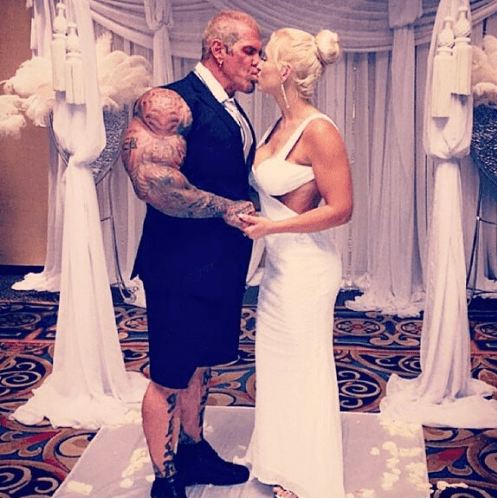 Piana said he competed on stage and noticed that without the steroids, he wasn’t getting anywhere. He began taking them when he was 18 and ended up winning several titles such as Mr. California.

Although he’s been extremely successful, he advises others not to do what he did.

In fact, he urges people to body build naturally.

According to scientists, using steroids can lead to major health problems such as blood clots, heart attacks, and liver cancer. It also has numerous side effects such as the development of breasts in men and acne.

However, Piana doesn’t regret his steroid use. He said if people want to make a career out of being a professional bodybuilder, they’ll need to do them. There’s just no other way around it. Piana said he’s fine with all the choices he’s made and how things have gone in his life. He said he wouldn’t change anything. 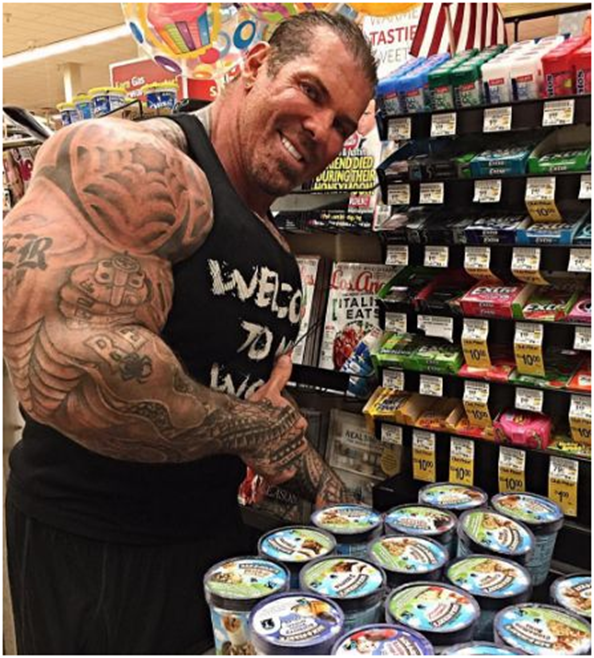 While he doesn’t compete at competitive levels, he still trains. He owns a supplement company where the slogan is “Whatever it takes.”

Check out Rich Piana’s videos at his youtube channel.