Anna Broom, a woman in her early 30s, living in Kent, United Kingdom, was dreaming about her upcoming wedding to fiancé Jordan Burford.

The fairy-tale wedding in her mind has a romantic church ceremony, silk designer dress, horse and carriage, big band, fancy canapes, roast dinner, and of course champagne. The list goes on and on… 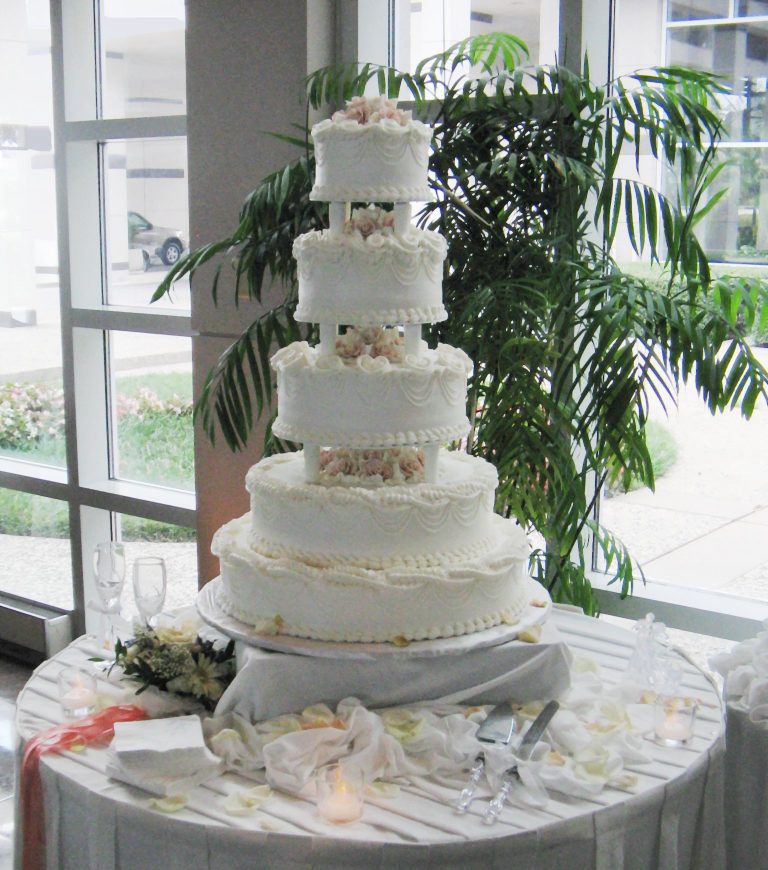 To many, none of this seems out of the ordinary for any bride. However, Anna’s story is quite different.

Since the age of 19, Anna has been on disability because of being overweight and suffering from depression and back pain. Since then, she has claimed over £100,000 in benefits (over $120,000) that include a monthly disability living allowance and housing benefit. Her finance Jordan who suffers from epilepsy also receives a monthly income support.

The roughly £800 per month (nearly $1,000) in their combined benefits checks according to Anna, is not enough to pay for her dream wedding:

“… after we’ve paid for bills, a night out at the pub, dog food for our Labrador, cigarettes and the odd kebab, there’s barely anything left.”

Anna’s solution: a loan from the government of around £10,000 (over $12,000) should help her get it all done. She isn’t quite sure on how she will have the means to pay it back, but she believes that having a wedding to look forward to will make it possible to boost her self-confidence, lose weight, and maybe even get a job.

“I’m stuck in a rut at the moment and can’t find the motivation to lose weight, but if I was getting married I know I’d slim down because all eyes would be on me.” 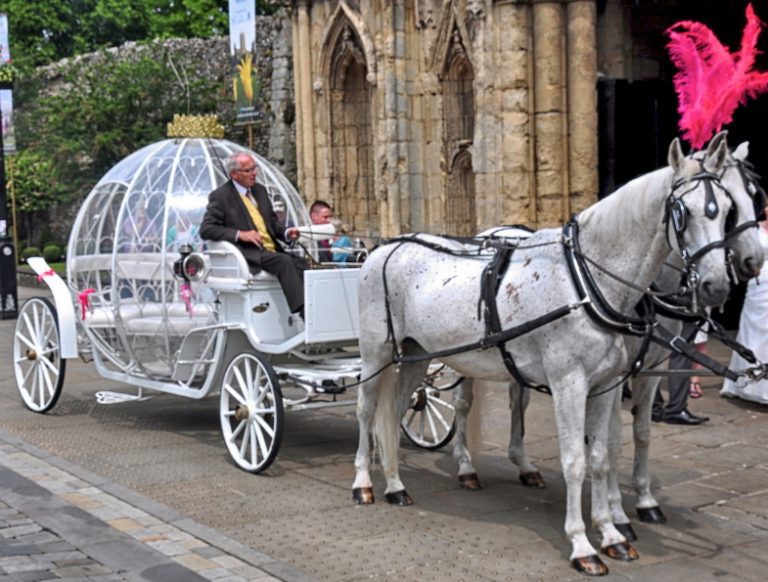 The couple, who were engaged in 2011, when Jordan popped the question with a gold ring with a pink stone setting. Anna since that time has been determined to get her dream wedding of which she says:

“‘I want the taxpayer to fund my £10,000 dream wedding – it’s a basic human right to be a bride. I don’t see why I should have a small wedding at a registry office – I wouldn’t be able to fit all my guests and a church wedding is far more romantic … I’d rather not get married than have a cheap do – it’d only make me unhappy.”

The British government is not easily swayed by emotions. Jonathan Isaby, Chief Executive at The Taxpayers’ Alliance, said:

“The benefits system is a valuable safety net but must not be a comfort blanket. People have to finance their own weddings rather than rely on a government loan, which would be funded by the taxpayer, to pick up the tab.”