You’ve probably heard of him before. Jordan Belfort is the crooked stockbroker portrayed by Leonardo DiCaprio in The Wolf of Wall Street, which was released in 2013 and became an instant hit. Though Jordan Belfort may have been the embodiment of all things wrong with Wall Street, it seems that at least one member of his family has become the complete opposite of her dad. Let’s know more about the daughter of the notorious scammer, Chandler Belfort. 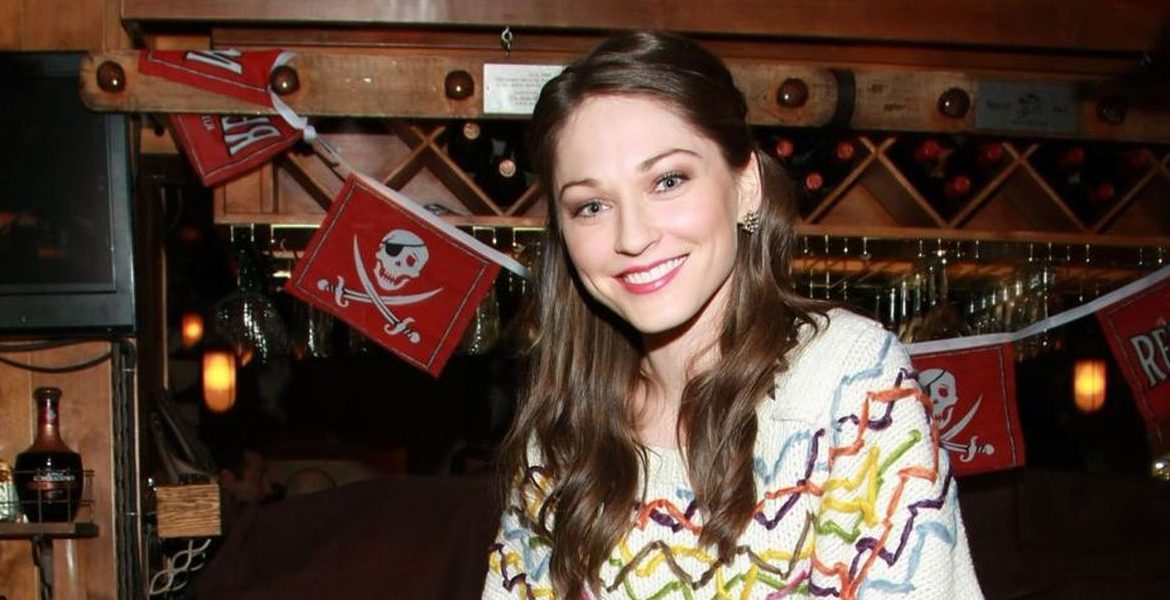 Who Is Chandler Belfort?

Chandler Belfort is the first child and only daughter of Jordan Belfort and Nadine Caridi with a younger brother named Carter Belfort. She was born on July 29, 1993. Chandler maintains a low profile. Her Instagram account is private and she doesn’t seem to have a Twitter account. 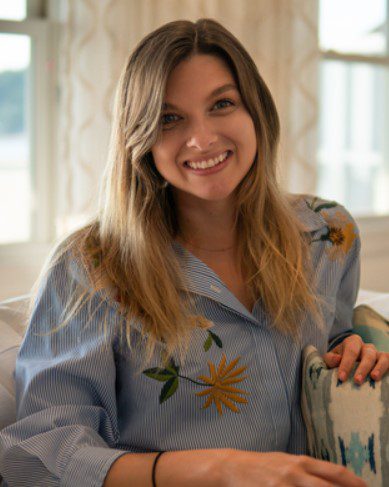 Chandler’s mother Nadine, now remarried and going by the name Nadine Macaluso, revealed on Instagram that her daughter Chandler was engaged. She also revealed how they tested positive for coronavirus.

What Does Chandler Belfort Do For A Living?

According to her LinkedIn profile, she earned a bachelor’s degree in Psychology and Spanish Language, Literature, and Culture from Muhlenberg College. She also graduated with a master’s degree in mental health counseling and currently counsels clients for a private practice in New York. 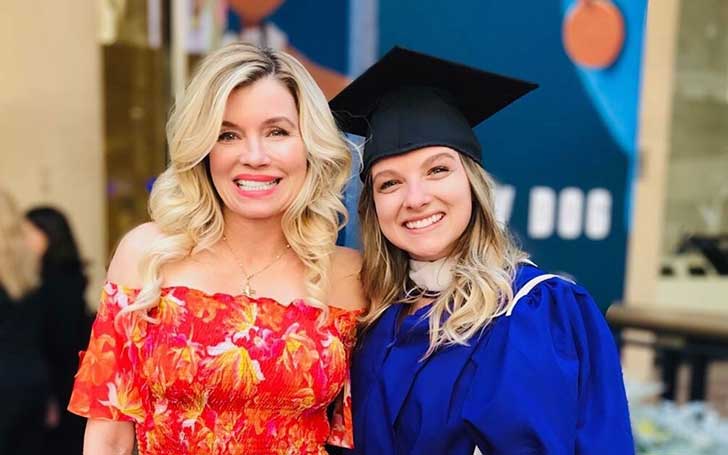 Jordan Belfort is a motivational speaker now, and he charges $30-75K for his appearances. His net worth is $100 million. But it looks like he might still owe some money. A 2013 Bloomberg article revealed that he had paid off only $11.6 million of his 110+ million restitution judgment debt. In a world where Belfort is still being accused of shady business dealings, it’s difficult to tell if he has turned over a new leaf. 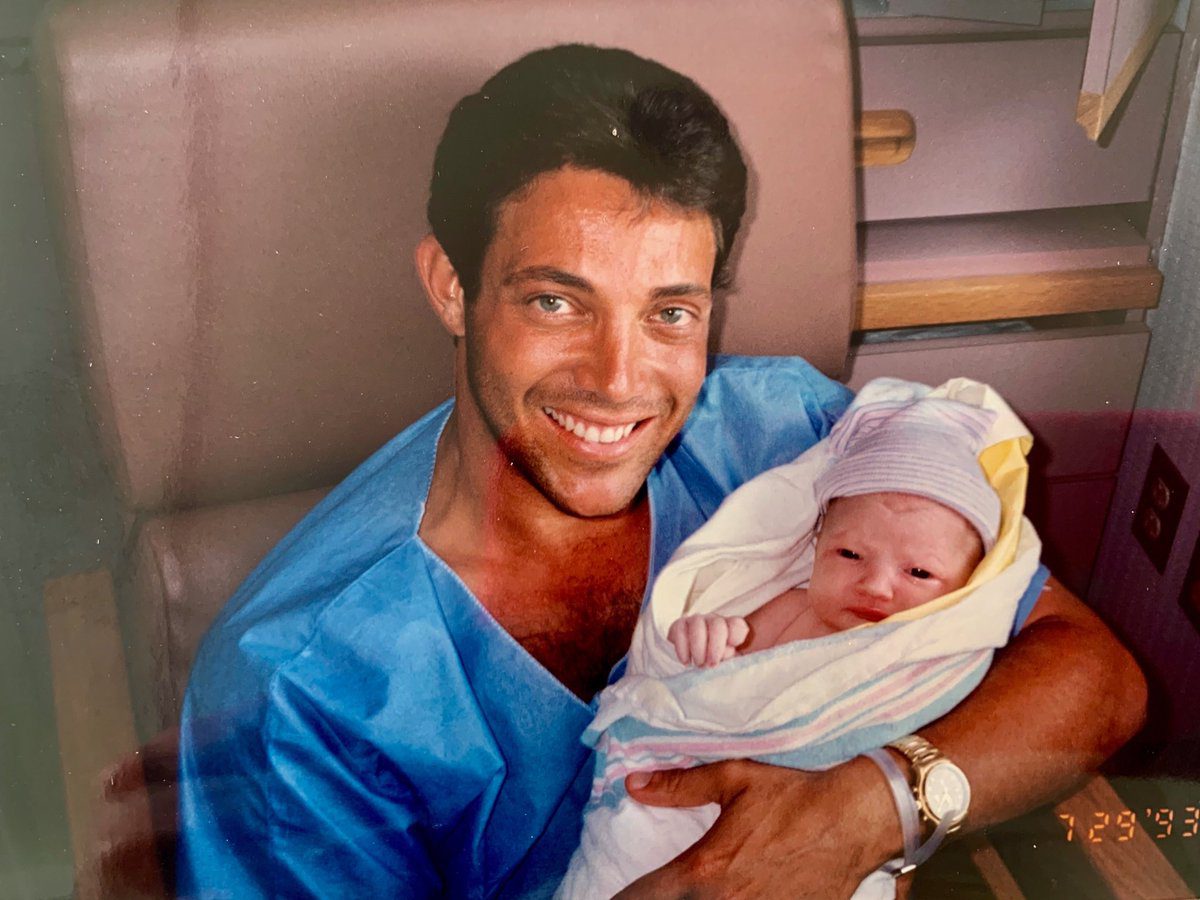 Some people might want to know if Chandler’s net worth is impressive and whether the big sum of it comes from her father’s bank account. With few details available, it’s impossible to say about their relationship.