Scott Campbell is a famous tattoo artist located in Brooklyn, New York. He has been successfully running his tattoo shop, “Saved Tattoo,” for nearly ten years.

He started a special project ten years ago called “Whole Glory” that is the ultimate test of his work.

“Whole Glory” is a project where people enter a lottery and receive free tattoos! 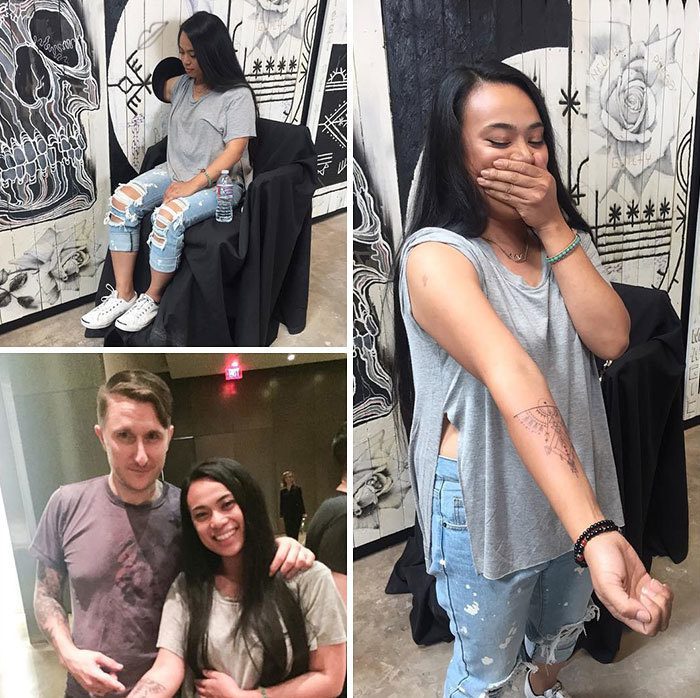 What’s the catch you ask? They have no idea who or what is being tattooed on them since they don’t get to speak with the artist before or during the session. 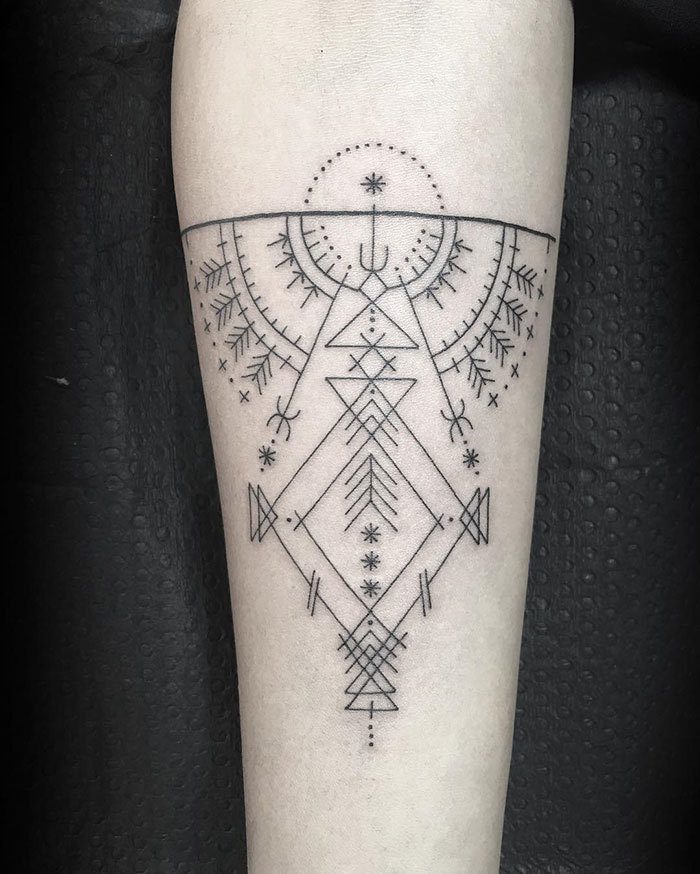 Every lottery winner has to blindly put their arm through a hole and will not see what the tattoo is until the very end. Scott decides what he wants to ink onto each arm. 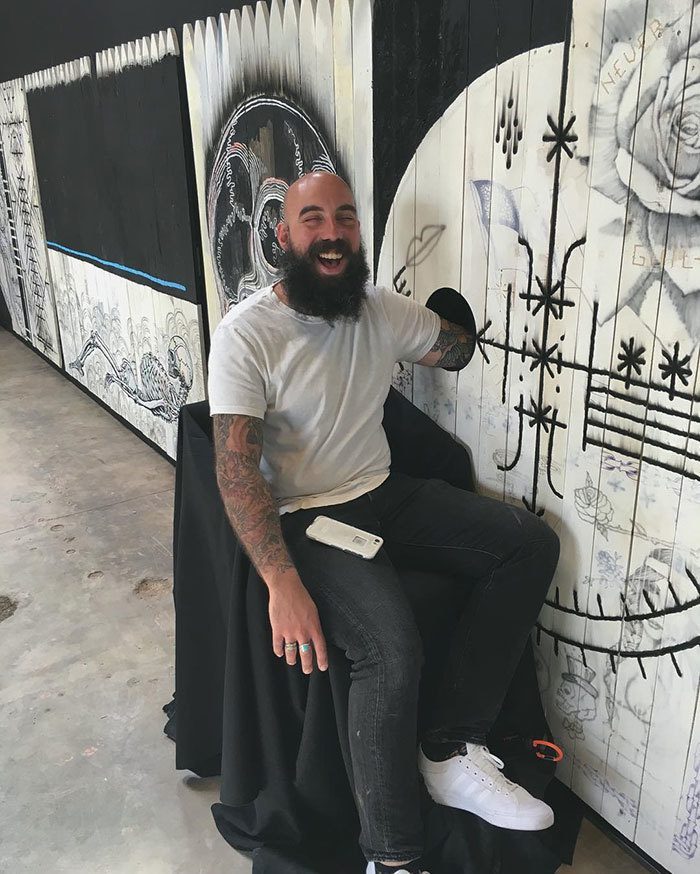 Scott said,“Tattooing whatever I feel their arm needs on them.” 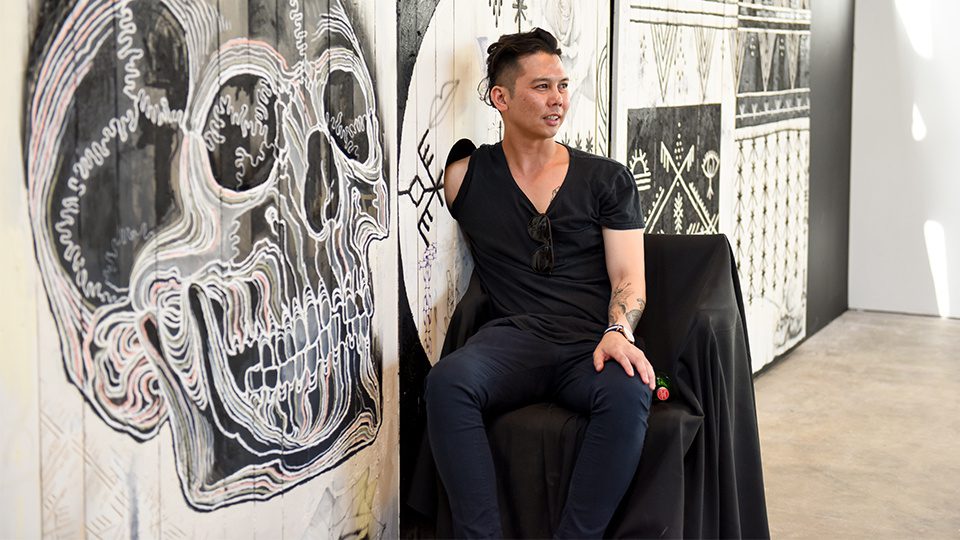 The project began last year in New York City’s Milk Gallery. Despite it being a risky situation, each person was extremely happy with their tattoos. 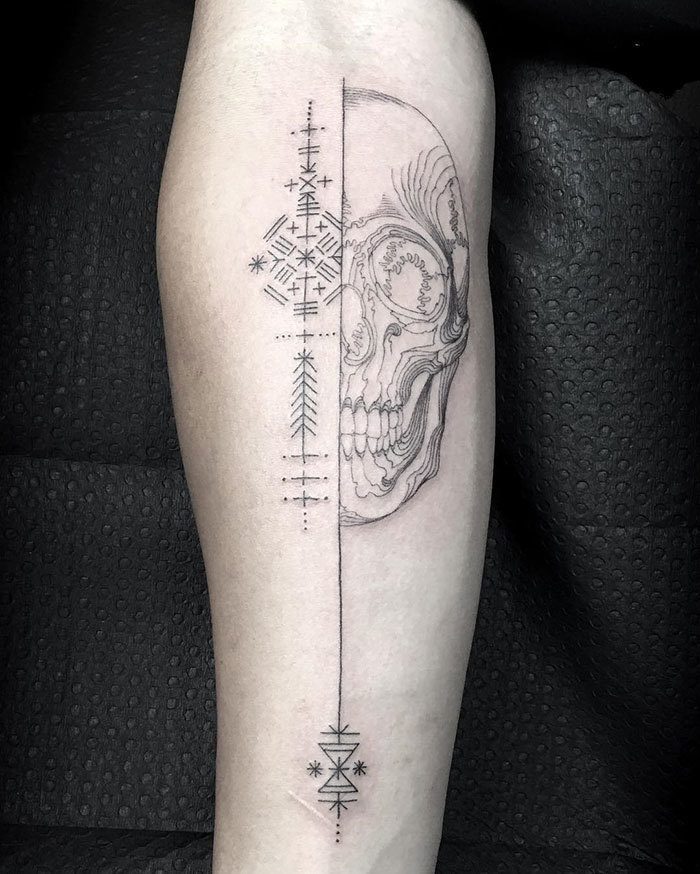 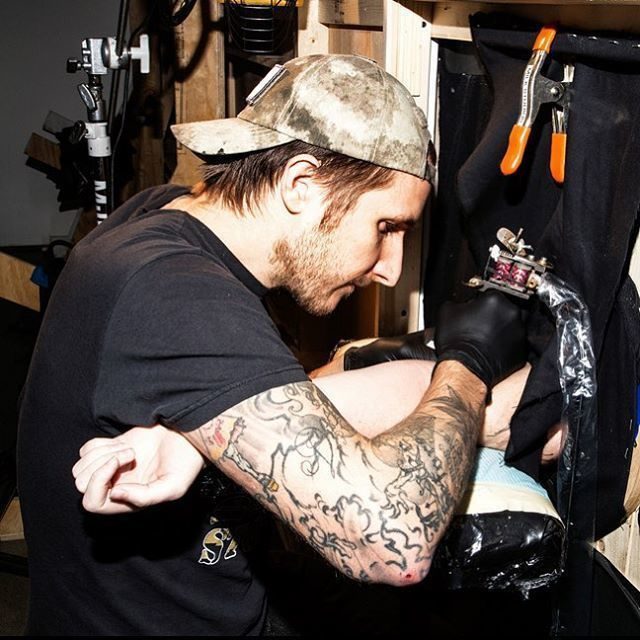 Scott plans on opening his second location at the same location the LA “Whole Glory” project was held.

Some of the celebrities Scott has tattooed include Orlando Bloom, Penelope Cruz, and Marc Jacobs. 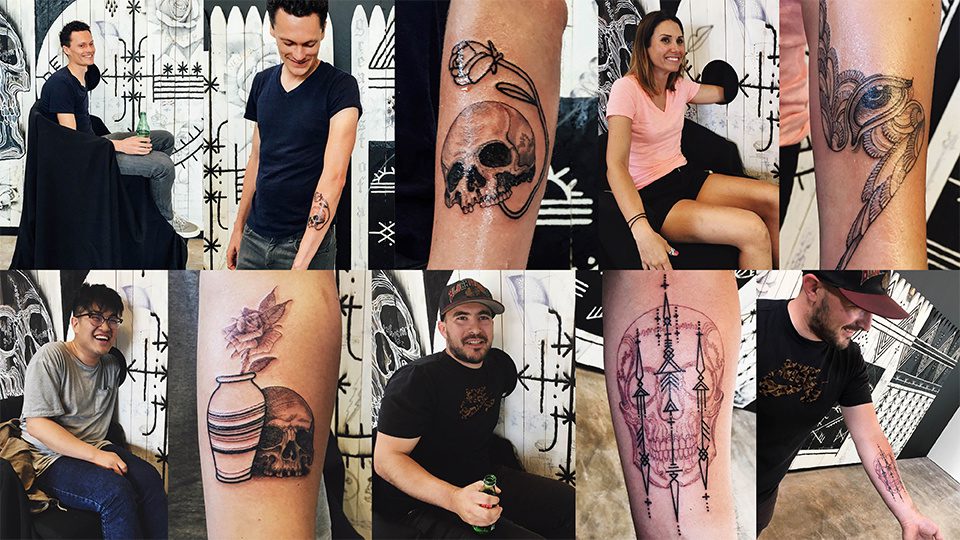