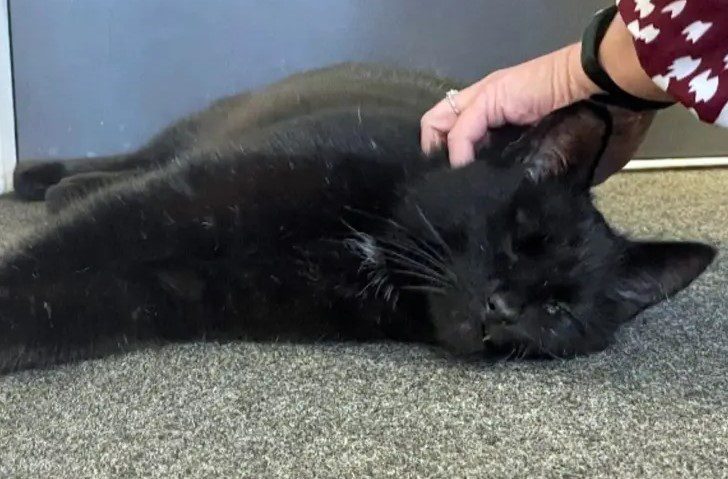 Five years after it went lost, a one-eyed cat was reunited with its owner on Friday, according to reports.

According to the Guardian, the missing cat was discovered in a shipping container on a Scottish offshore oil rig after years of living as a stray on the mainland near Peterhead.

Inmates at Peterhead Prison fed the cat, dubbed “One-Eyed Joe” by guards, and a microchip revealed his identity to be Dexter.

“We are so glad that he was well looked after for the time he was missing,” said Scottish animal control officer Aimee Findlay. “But we’re even more delighted to be able to reunite him with his original owner, thanks to his microchip being up to date.” 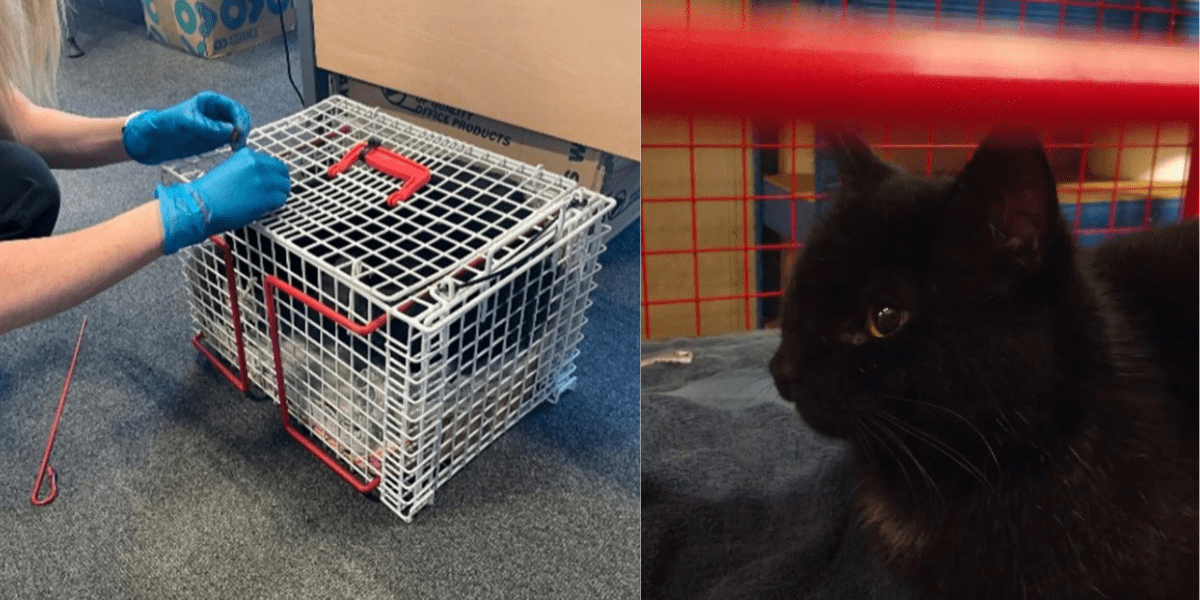 The National stated that prison employees “fuss over” the cat since it is “much-loved” there.