Home
Humanity
Where is Amanda Berry Now After the Cleveland Abduction?

After the Cleveland kidnapping, three ladies were living a nightmare that lasted until 2013. Almost eight years ago, a 911 call ended the horrific torture they suffered at the hands of Ariel Castro. If it weren’t for the 911 call, these three ladies may not be alive today.

There are three women whose names made national news when they were ultimately found and handed their life back: Michelle Knight, Amanda Berry, and Georgina “Gina” DeJesus.

They’d been kept hostage by a psychopath who subsequently confessed to 937 crimes against them. However, there seems to be a lot of squabbling amongst the ladies once they’ve been rescued and returned to normality.

Why do Amanda and Gina dislike Michelle? 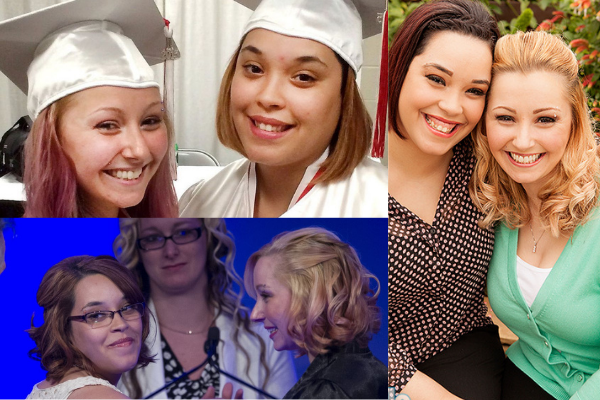 During their captivity, Ariel worked hard to keep the ladies from forming any significant relationships or friendships. I think it’s reasonable to assume he did this to prevent them from working together to fight back.

His sleight-of-hand was successful. Through their shared experiences, Amanda and Gina became close friends. Michelle, on the other hand, is not one of them. According to Showbiz Cast, Ariel played mind tricks with the ladies to ensure that they wouldn’t get along.

Where are Amanda, Gina, and Michelle now? 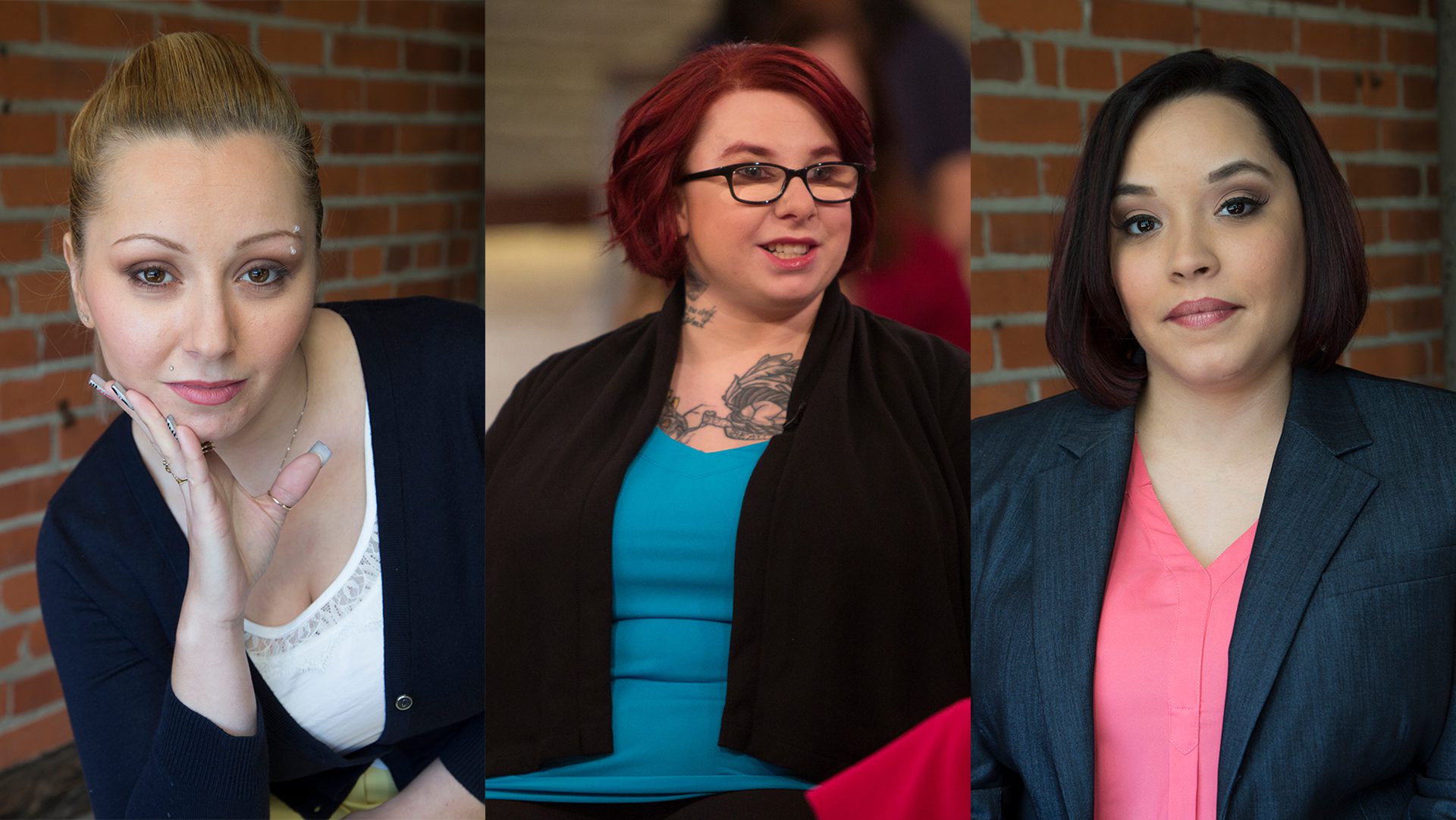 Even though Amanda and Gina aren’t close to Michelle right now, it seems that all three women have made an effort to move on with their lives despite their past. As a team, Amanda and Gina completed their high school educations.

Gina is on a quest to find other people who have been kidnapped. She became a member of the Northeast Ohio Amber Alert Committee, which was established to assist local governments in coordinating the search for kidnapped children as soon as possible. She admitted to WKYC that fame and recognition are also a problem for her. She said, “Sometimes, you’ve got some people who just stare at you, or they’ll come up to me and they’ll want hugs and pictures.”

Amanda Berry is more confident than Gina when it comes to interacting with the general population. The fact that she’s comfortable appearing on television while advocating for other abduction victims is a testament to her dedication in this area. Missing individuals in Northeast Ohio are the topic of a Fox 8 program hosted by her. She presently has a kid in school who is doing really well, according to Fox 8. Hope: A Book of Survival in Cleveland is the title of Gina and Amanda’s co-authored memoir.

Her story, Life After Darkness: Finding Healing and Happiness After the Cleveland Kidnapping, was published under the new name Lily Rose Lee. A guy called Miguel whom she married after meeting via mutual acquaintances on Facebook was exposed on an episode of Dr. Phil.

When Ariel abducted Michelle, she missed the opportunity to raise her son. In 2002, while her kid was still a toddler, he was adopted. She has no contact with her son to this day since she believes it is best for him to be with his adoptive family.