A new slang term is added to the list of TikTok‘s many interesting phrases. The app has created countless challenges, trends, and super funny videos that have gone viral. Plus it’s even made stars in the process. 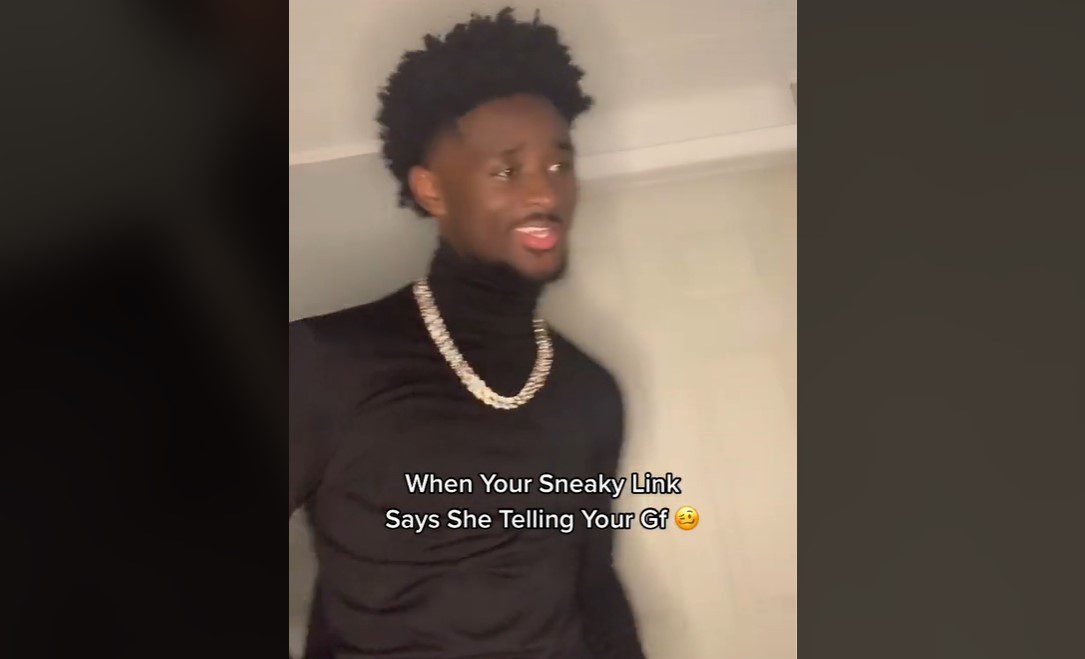 What does “sneaky link” mean on Tiktok?

Slang expressions are a big part of the video-based platform. “Baka” has had its time on top, but now “sneaky link” has shifted many creators’ attention. What does this new slang mean?

Interested in learning about sneaky links? You might be a fan if you like to keep certain aspects of your life — mainly relationships — behind closed doors. It seems like the latest trend on TikTok is all about keeping something hidden. And that “something” is your romantic life.

The new slang term “sneaky link” is often used to refer to people who are sexually involved with each other on social media. The phrase has been around for a long time and can be found throughout many forms of online communication.

When it comes to cheating spouses or lovers, the term is typically used when discussing a partner you may be having an affair with. But if you’re not willing to go public with your boyfriend or girlfriend, you can use this term as well.

The Sneaky Link song has also given inspiration to video creators.

In the world of TikTok, there are certain songs that have become synonymous with themes. That’s exactly the case with “sneaky link” slang. HXLLYWOOD’s “Sneaky Link” song talks about hooking up with girls and having sexual exploits. It’s no surprise that the Sneaky Link audio and video are doing well. To date, there have been over 147, 400 videos created so far. Some people use the audio while applying makeup to cover up hickeys, like TikToKenna. In her video, she talks about how when she got home, and covered those pesky red marks so no one would know what happened.

Justusreality’s TikTok is a favorite among many because in the video she shares how to get ready for your sneaky link meeting at college. The video documents her journey of disguise, in which she dresses up in a neutral sweatsuit, ties up her hair, and wears a mask so no one will be able to tell it’s her. Finally, she arrives at her destination and is reunited with her sneaky link.

If you are looking for some new slang to spice up your videos, this is the term. It’s trendy and catchy.