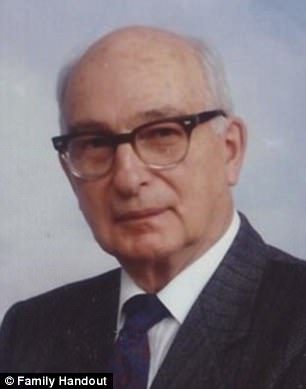 Dr. Louis Hebert (above) passed away in 2015, and left $846,648.46 to each of his three children – Lorette Taylor, Marie-Louise Marlow and Louis Paul Herbert

According to a report, UPS lost a Canadian man’s $846,648.46 inheritance check, and the bank who issued it is refusing to refund the missing money.

Dr. Louis Hebert passed away in 2015, and his daughter Lorette Taylor was tasked with finalizing details of his will.

Lorette, along with her two siblings, Marie-Louise Marlow and Louis Paul Herbert, were the benefactors and each was to receive the nearly six-figure amount.

In February, Lorette went to her nearby TD Canada Trust bank and obtained a bank draft. A bank draft is similar to a certified check, however, the money is taken from a customer’s account immediately and held by the bank until the draft is cashed.

After the bank told her it was the safest way to send the large sum of money, Lorette obtained this form of payment. She was assured alongside her husband, John, that the money could be replaced if the draft was lost.

‘I was told there were procedures to deal with that,’ John said.

Bank officials said if the draft was lost, they would just, ‘fill out some documentation and a new draft would be issued.’

Lorette and her husband sent the money via UPS from her lawyer in Georgetown, Ontario, about 270 miles away from her brother.

Herbert traveled to his nearby local UPS store in Cornwall, Ontario expecting to pick up the package but it never arrived. 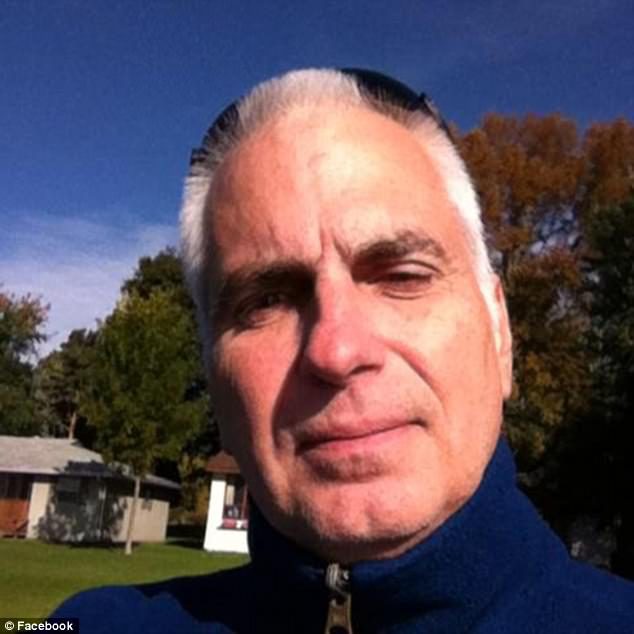 Lorette obtained a bank draft to send to her brother, Louis Paul Herbert (above) via UPS. But the package with the $846,648.46 draft check never made it to him

‘I’m waiting at the UPS store, around 3 pm because that’s when they said the guys came in, nothing shows up,’ Herbert said.

“I came back in the evening. Nothing shows up … and I’m wondering, ‘What’s happened to my inheritance?”

UPS tracked the package to a center located north of Toronto, but after that, they have no other information on it.

‘While UPS’ service is excellent in our industry, we are unfortunately not perfect. Occasionally, the loss of a package does occur,’ spokeswoman Nirali Raval said, declining to answer specific questions.

‘Our records indicate that our team followed UPS protocol and an exhaustive search for this package was completed by our Operations and Security teams. Unfortunately, we were unable to locate the package.’

UPS refunded Lorette the $32 it cost to mail and sent her an apology letter. 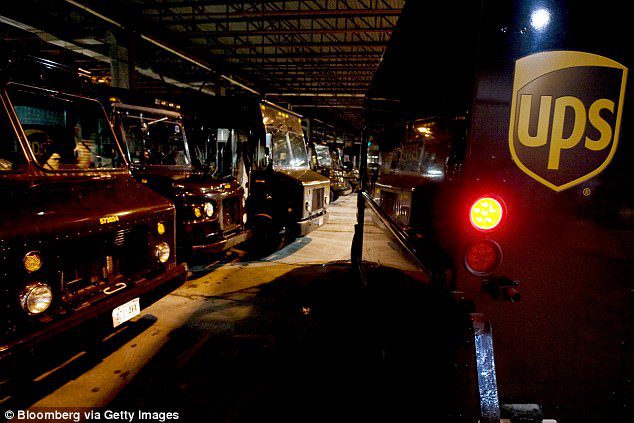 UPS tracked the package to a parcel distribution center located north of Toronto, but after that they have no other information on it. UPS refunded Lorette the $32 it cost to mail the package, but the bank is refusing to refund her the nearly six-figure amount inheritance amount (file)

‘That’s nice of them to say, but it doesn’t solve my problems,’ Herbert said.

The bank is now refusing to refund the money.  Lorette must sign an agreement to pay the bank if someone else cashes the lost draft. It does not expire like regular checks.

‘It also said that if something happened to me, for example, my children and my heirs and my spouse and my executor would have to pay this debt,’ she said.

Lorette signed it, but claims the bank ‘never paid anyone a dime’.

The bank demanded that she allow them to put a lien against her home just in case the missing draft was cashed,  she refused.

‘If the bank really wants indemnity, then UPS should sign it,’ she said.

‘Never in my wildest imagination did I think something like this would happen.’

Her brother said: ‘I should have just driven. It’s something I kick myself in the rear over every day.’

The bank sent a statement that said in part, ‘before we can agree to a replacement or reimbursement, we need appropriate security to be in place.’

‘TD has the money. The money is actually sitting in an account with TD. Nothing has been stolen. It’s there. That’s my inheritance,’ he said.