While Hurricane Irma was destroying the British Virgin Islands, more than 100 inmates have escaped from a prison. Irma has battered the islands while the storm made its way to mainland America. It is believed that 100-120 prisoners escaped their cells after the storm battered the island, and destroyed part of the prison.

“The exact number of prisoners is yet to be confirmed, but the incident further adds to the pressure that the islands are currently under after being ravaged by the storm earlier this week. The area has been hard-hit by Irma with their being widespread destruction, a shortage of water and multiple residents left without homes in the wake of the storm, as well as multiple fatalities.”

Natalie Drury, a resident of the British Virgin Islands, said: “I can’t believe my eyes. I can’t even begin to describe the utter devastation around. It feels like nothing is left.” 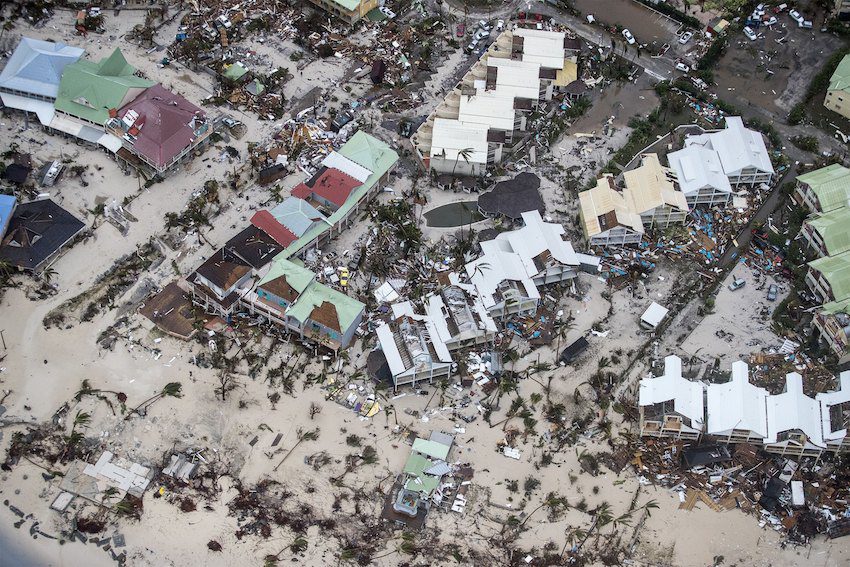 “It’s worse than anyone could have imagined. The country is going to need some serious help. I have no idea how many people have died. We were told yesterday it’s gone up to 10, but obviously, that’s all rumours. Nobody knows yet.”

The UK has begun sending troops to help out with the recovery process, along with ships carrying supplies such as clean water as well as medical aids currently on their way. Michael Fallon, the defence secretary, said that around 500 troops have been sent to the Caribbean and that the relief operation is now “well underway.” 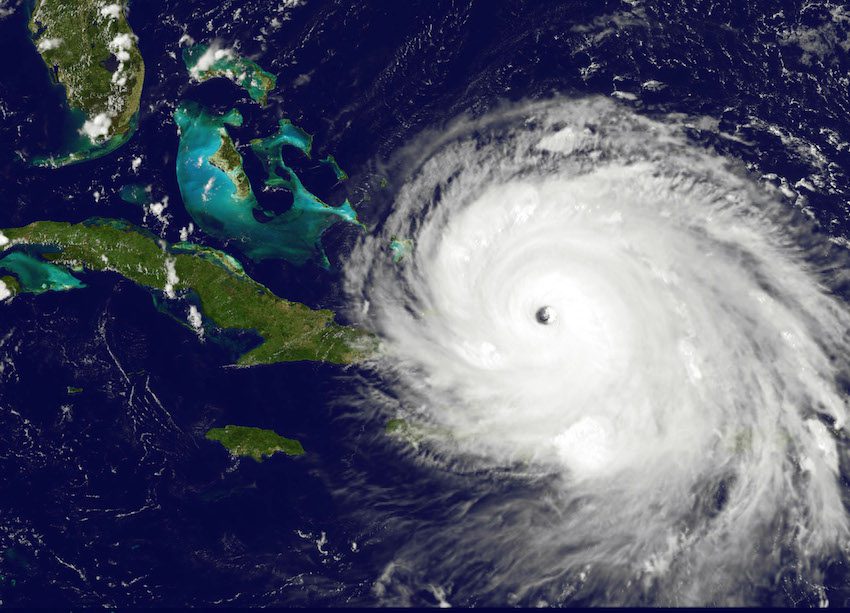 The Ministry of Defence issued a statement:

“By the end of the evening there will be well over 100 marines and troops on the island, their priority will be establishing security and law and order before providing humanitarian assistance before the arrival of Hurricane Jose.”

To date, it is believed that at least 27 people have died as a result of the powerful storm, although this number is expected to rise within the coming days. Several islands in the Caribbean have been ravaged by the storm, with some of the smaller islands being described as uninhabitable. 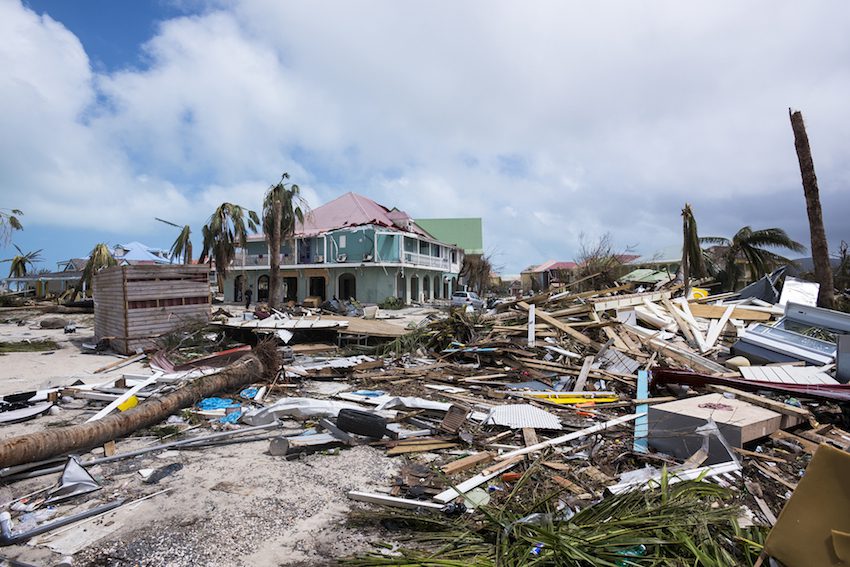 The National Hurricane Center reported that 6.3millions Floridians have been told to leave their homes. Those refusing to do so were told that they have little chance of survival if they don’t.

Unfortunately for those in the British Virgin Islands, it looks like their suffering is going to continue as hurricane Jose, a slightly smaller storm, looks set to hit the islands in the next few days.