There’s nothing better than a brew at the end of a long day. Nowadays, you walk into any supermarket and find a vast array of beers. You have your usual selection of Stella, Corona, and Budweiser, but you’ll also find a selection of “craft brews” which have begun to take over the industry. 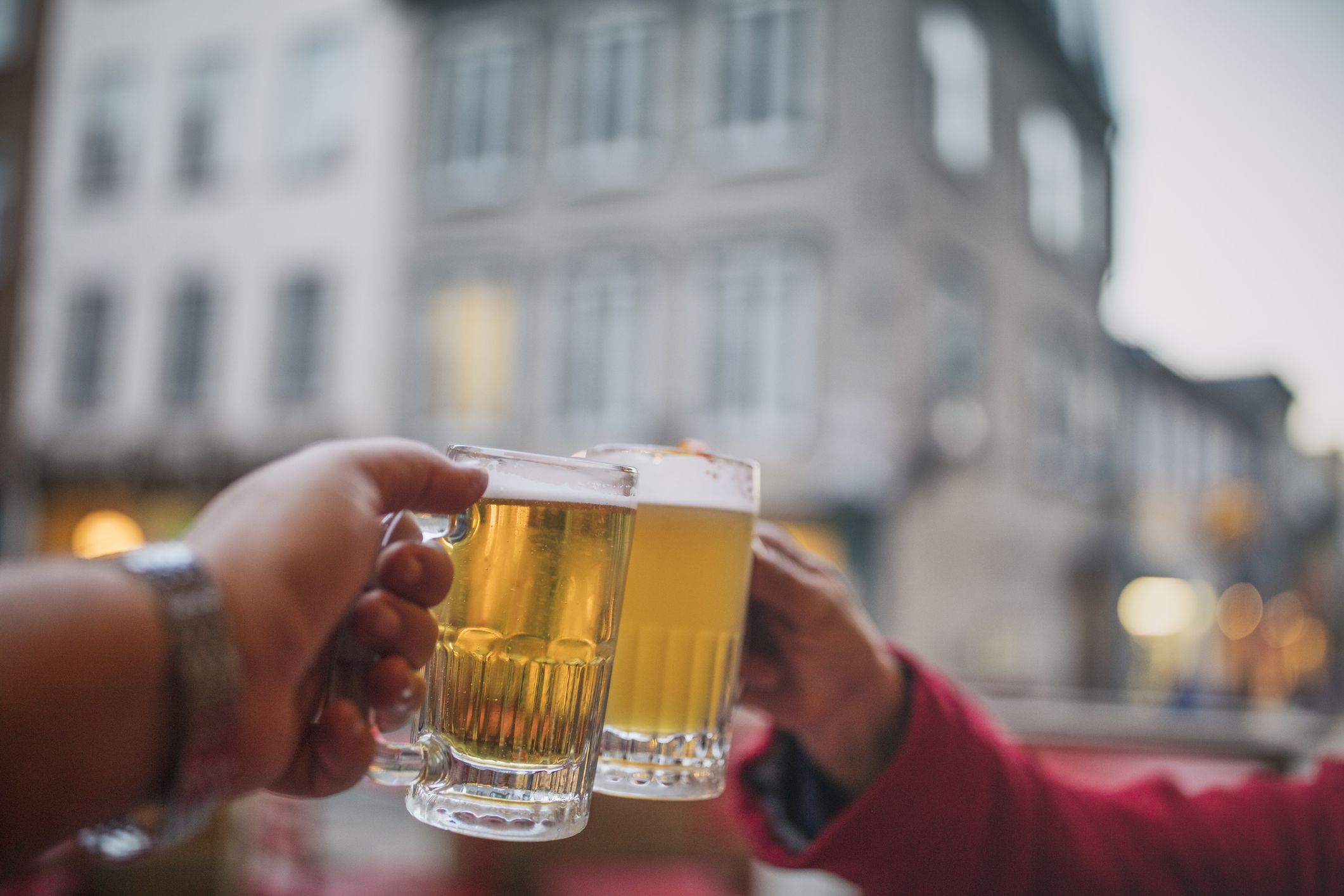 We already know that drinking beer inevitably results in beer bellies, but many of us are unaware of the other consequence of drinking popular IPA brews: man boobs.

Man boobs or “moobs” are more common than you know. Half of the men develop them at some point. Some of the common culprits are hormones, diet, and lifestyle. However, new evidence is now linking India Pale Ales (IPA’s) to men developing moobs, or gynecomastia.

These hoppy brews cause compounds called phytoestrogens, which naturally occur in plants. These compounds do, however, have some rather beneficial qualities; they can help people who suffer from insomnia, and they can also relieve some of the unpleasant symptoms of menopause that women experience later in life.

For men, it is another story. Men who drink too much beer can experience “brewers drop” (erectile disfunction), and man boobs. 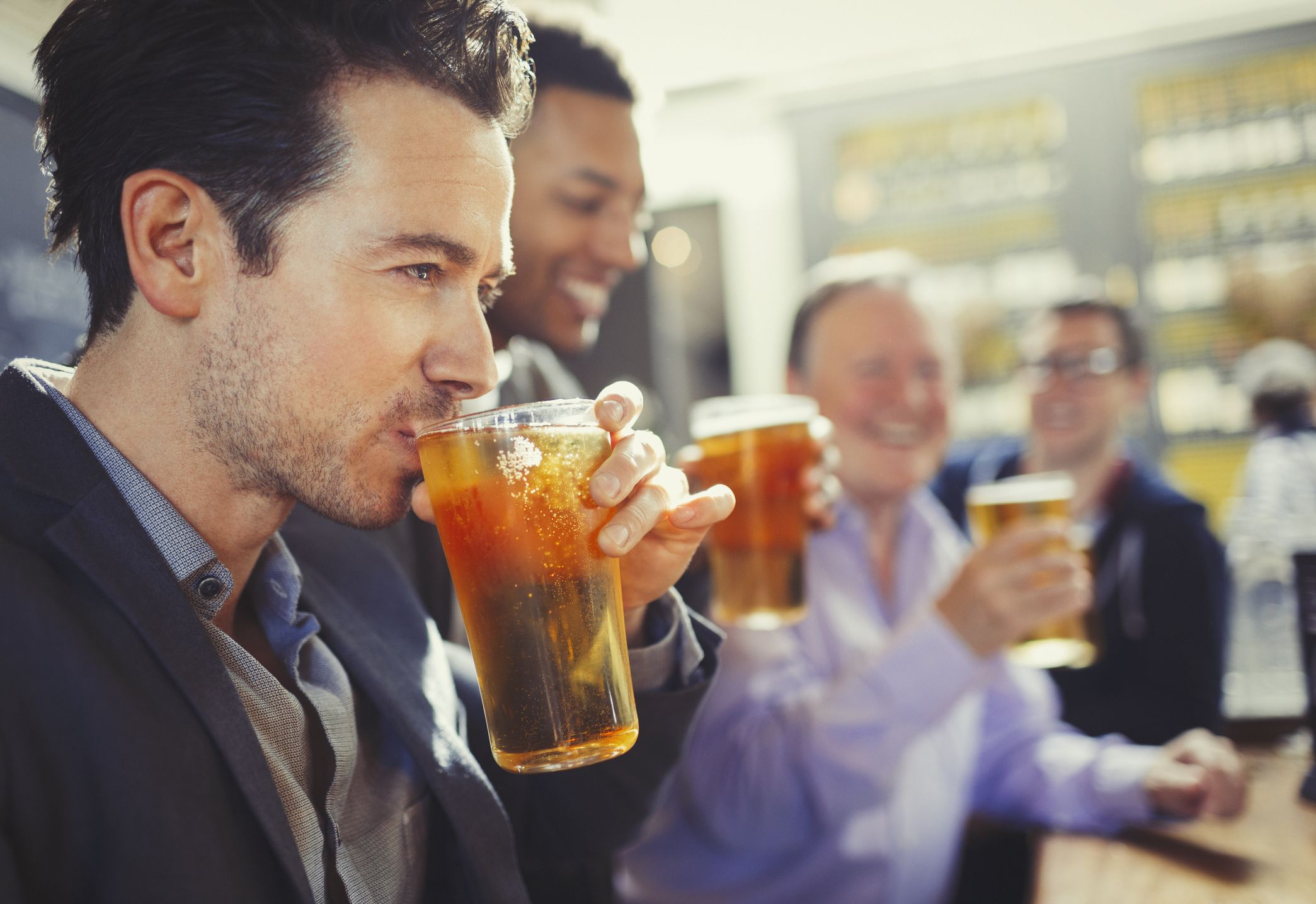 If IPA’s are your favorite beer, there are things you can do to minimize the risk of developing moobs.

Start hitting the gym if you have been enjoying one too many pints at the pub and cut down on sugar and refined carbs, as well as, alcohol in general.

There are certain foods that will help reduce the chance of “moobs” such as leafy greens kale, broccoli, brussels sprouts, and spinach.