Home
Humanity
What Does WTV Mean On Snapchat?

In a world of confusing Snapchat messages, it’s easy to get lost in the platform. The lingo can be difficult and even more so when you don’t know what they’re talking about. Who knew that Snapchat slang could be so hard to understand? From “FAOTP” and “SSB”, it’s clearly not being up-to-date on the latest terminology can leave you lost in translation. That’s why we should really sharpen our knowledge of these terms now before speaking with people who don’t know what they mean either. 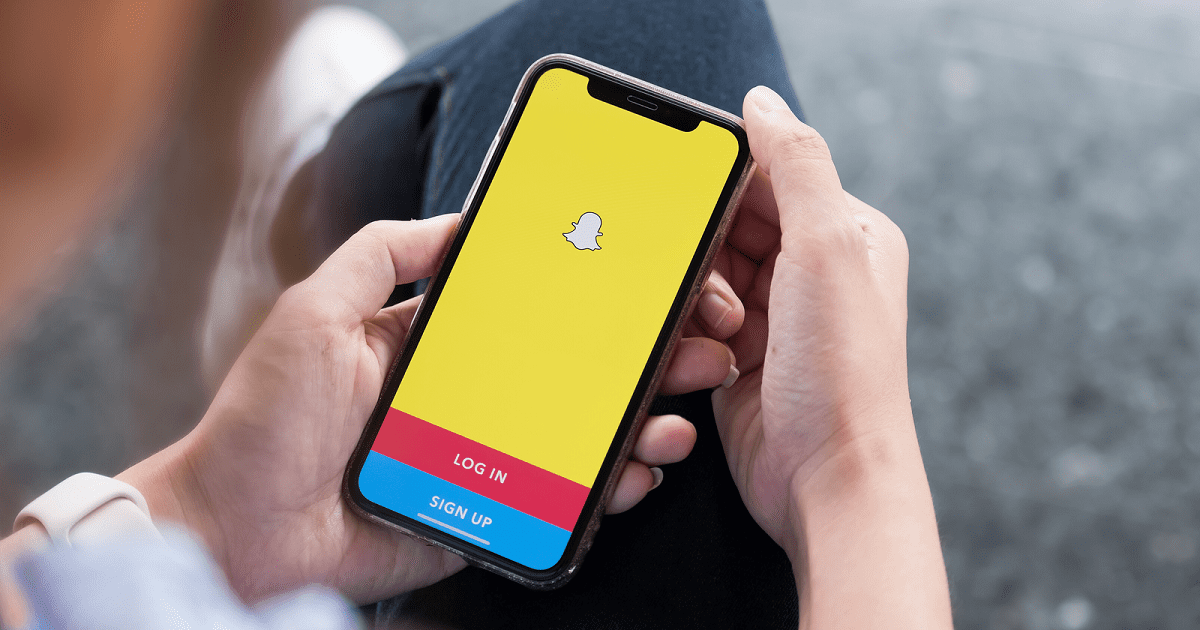 The latest term that’s being used consistently on Snapchat is “WTV.” Many people know what this means right off the bat, but others aren’t too certain and are asking their friends for clarification. You may have seen the term “WTV” somewhere on Snapchat and are wondering what it means. Luckily, this is a common acronym that you’ll likely be able to guess with ease! So what does WTV mean?, Read ahead.

What Does “WTV” Mean?

If you find yourself scratching your head, wondering what “WTV” means then don’t worry because we have the answer for you. As per CyberDefinitions, “WTV” is an acronym for “whatever.” If you take a moment to think about it, the letters “WTV” are all in the word. ‘whatever.” In a world where we all have short attention spans and prefer to communicate quickly, it makes sense to use WTV shorthand instead of typing out the full word. Not only does this save time but also keeps people engaged with your content.

ok wtv it is , Snapchat is the OG.

You can pretty much figure out what “WTV” means based on context. For example, if you’re in an argument and someone types to you ‘WTV,’ then there’s no need for translation. But, the cool thing about “WTV” is that it has so many other meanings beyond just social media. For example, in the urban dictionary, WTV can mean “whatever.” But another one of its definitions includes being an acronym for ‘What’s the vibe?.

When you’re going to a party and your friend asks “WTV?” it means that they want some advice on what clothing will be appropriate. The other meaning for “WTV” is “What’s the verdict?”. This is a great way to find out what people are up to, or it can also let you know if somebody has decided on something.

a grown man using snapchat regularly is a major red flag for me like use twitter ig wtv idc but snapchat???? this is where I draw the line

“WTV” is a common phrase among Georgetown Visitation, an all-girls Catholic school. The term means “white team victory.” This slang word originated from the way students are split into two teams: gold and white. If your squad wins out in competition you can say “WTV”.

When it comes to Snapchat, “WTV” has many meanings. This is why you need to make sure that the context of your messages can’t get confusing or overlooked by another user.