These Good Samaritans found two kittens, 10 days old, abandoned in a dumpster that was just about to be emptied. The firefighters, who were in the middle of training, heard the loud, hungry cries of the kittens and swiftly took action.

“Thanks to their extra-alert senses and quick thinking, they saved these babies from what would have been a heartbreaking fate,” Tony La Russa’s Animal Rescue Foundation (ARF) said in a Facebook post. 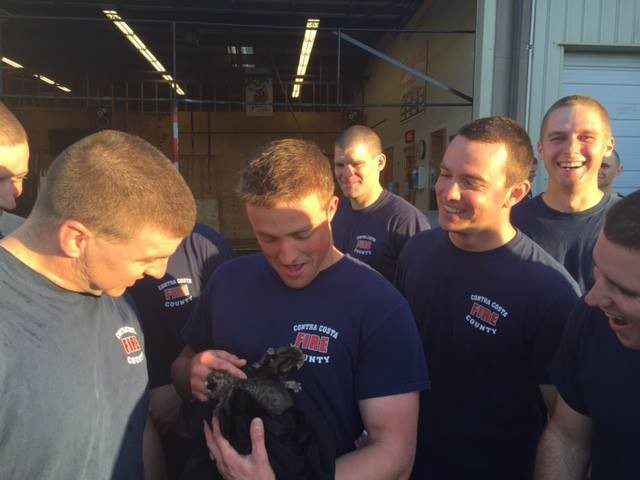 The kittens, named Miracle and Milagro (“miracle” in Spanish), are now getting plenty of love from a mom cat named Shannara at ARF. Shannara, who had just finished weaning her own kittens, was quick to take on the stray pair as her very own. 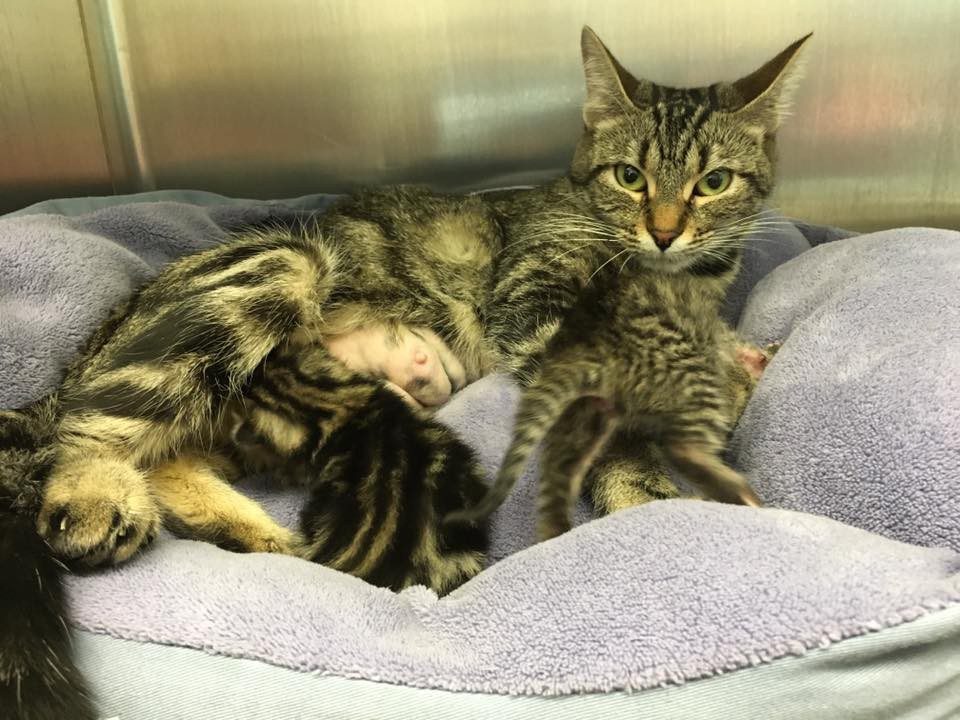 “She heard them crying,” Ashley Thiry, a spokeswoman for ARF said. “She was chirping and looking for them really desperately.” Once the kittens were placed with the mom cat, she immediately allowed them to nurse from her. 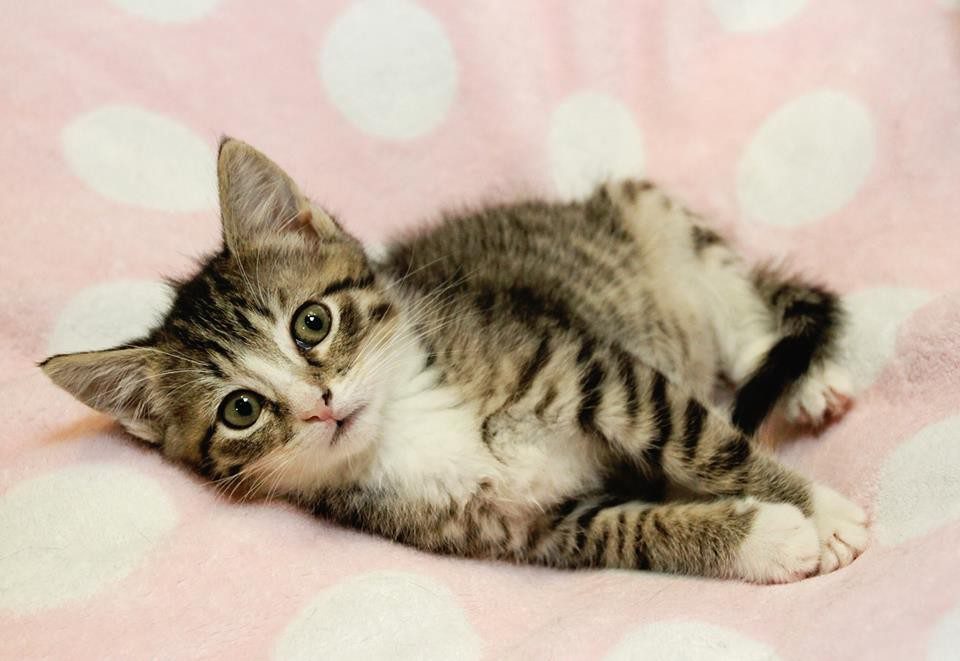 According to ARF, even though the mother cat has been spayed, as long as the kittens keep nursing from her, she’ll continue to produce milk for them. Fortunately, these kittens are currently in foster care now with Shannara by their side, looking after them.