Home
Humanity
Who Is Jon Michael Ecker (AKA Max in ‘Firefly Lane’)?

One of the biggest mysteries in Firefly Lane was what happened at its end. We’ve been left pondering over whether there will be another season, who is Jon Michael Ecker who played Max Brody on screen. 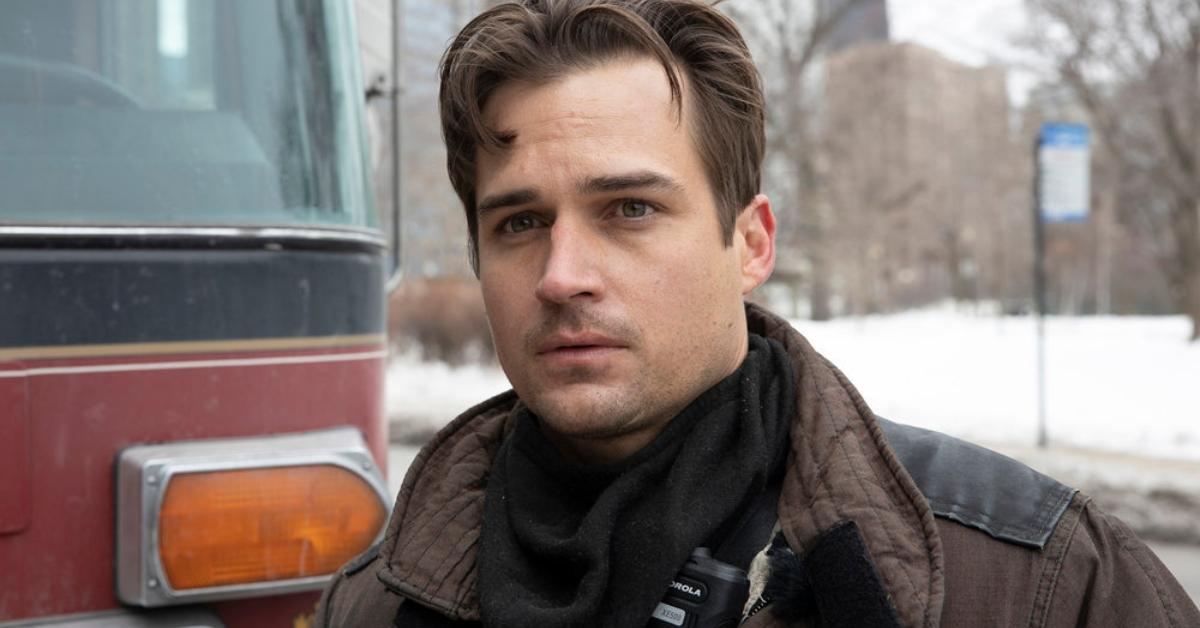 If you’re a fan of Firefly Lane and want to know more about Jon-Michael Ecker, read on.

Who is Jon-Michael Ecker?

On March 16, 1983, Ecker was born in San Marcos, Texas, to Guy Ecker and an unknown American woman. He loves being outdoors, especially on the water, so it’s no surprise that his degree is in Aquatic Biology. After graduating, he spent five years as a research diver. Jon Michael Ecker is a Brazilian American actor known for his work on Netflix’s Narcos and, most recently, Firefly Lane. He has made a career in the entertainment industry for over a decade, starting in telenovelas, like Corazon Valiente, before moving into the English language market. Not much is known about his private life, besides what he shows on social media. The glimpses he shows include the things he enjoys, film sets, traveling, being on the water, and his girlfriend. 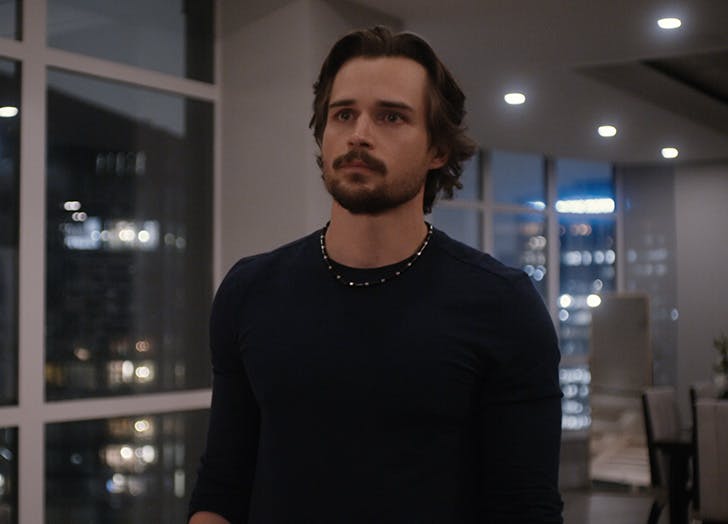 What else Jon-Michael Ecker has been in?

Ecker has appeared in numerous projects. He played several roles including, Aaron “Ari” Morales in Popland!, Marlon Brando in Cantinflas, Raymundo “El Güero” Davila in Queen of the South, The Lion in Narcos, and Lieutenant Greg Grainge in Chicago Fire.

Does Jon-Michael Ecker have a girlfriend?

The answer is yes. Ecker is officially dating Laura James (who appeared on season 19 of America’s Next Top Model) as of January 2020. His Instagram account is filled with selfies, nature shots, and the occasional professional photo which features Laura James. 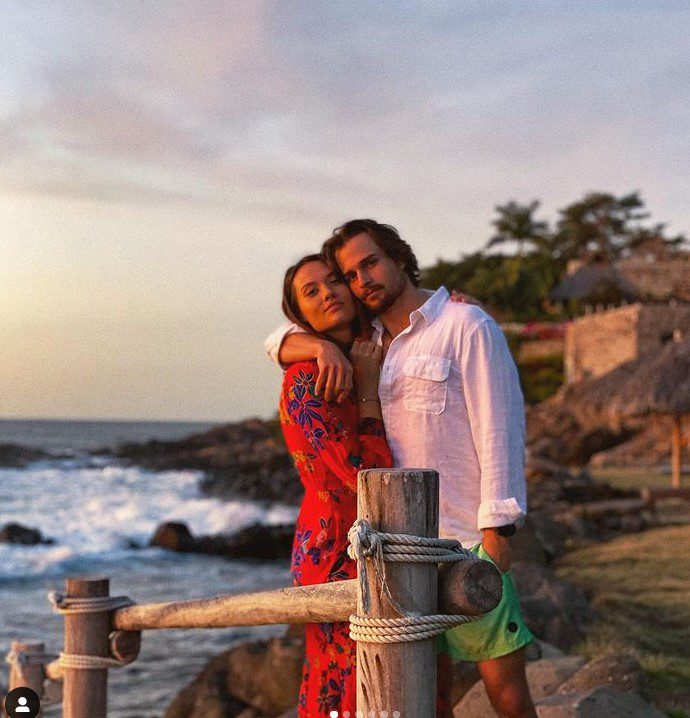