This shocking footage shows a nanny slapping a babies face, pinching his nose to stop him breathing and throwing him on the floor.

While she is feeding the little boy she can be seen hitting his face as he refuses to take the bottle and then grabbing him by one arm to throw him to the ground.

Anastasia Zhelyabova, 31 was employed by Elena Levendeeva, 26 to care for her eight-month-old son but instead, she tortured him. 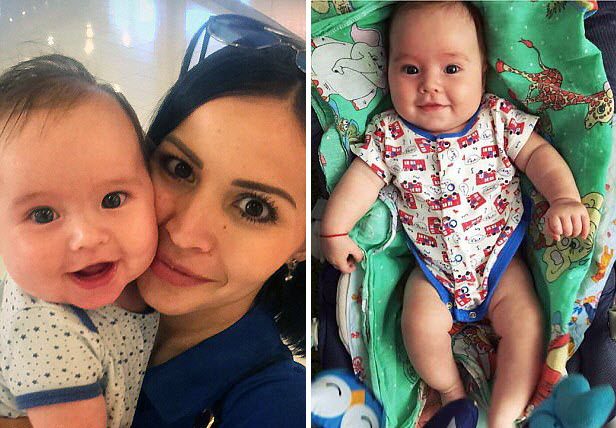 Elena Levendeeva, 26 employed a nanny to care for her eight-month-old son but instead she tortured him

When Mrs. Levendeeva became suspicious that her baby was crying every day he was cared for by the nanny she installed cameras.

Just two weeks after Zhelyabova started her employment the boy’s mother caught her beating him on hidden cameras.

Mrs. Levendeeva from Nefteyugank in Russia wrote on social media: ‘Due to frequent and continuous hysterical cries from our child we installed video cameras that recorded the beating and torturing.’ 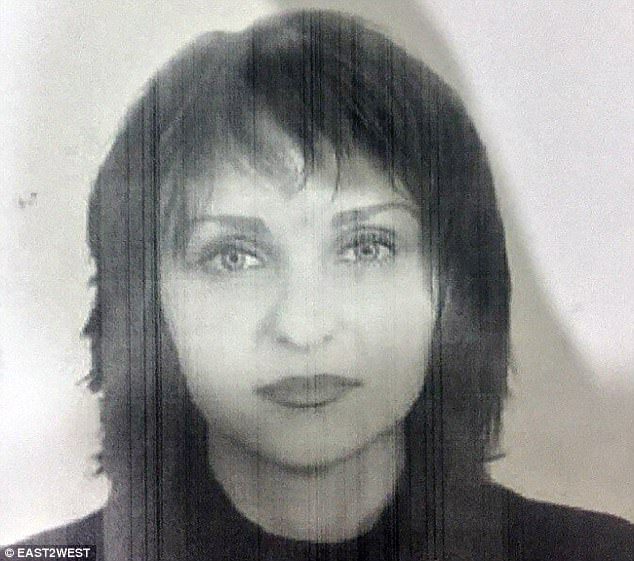 Anastasia Zhelyabova, 31 (pictured) was filmed slapping a babies face, pinching his nose to stop him breathing and throwing him on the floor

A police spokesman said: ‘The investigation of the criminal case when the woman beat a small child is now over.’

The nanny ‘beat the baby several times on his bottom and on the face, and she lifted the child and threw him on the floor.’

The nanny faces up to ten years in jail for child cruelty if convicted by a court. 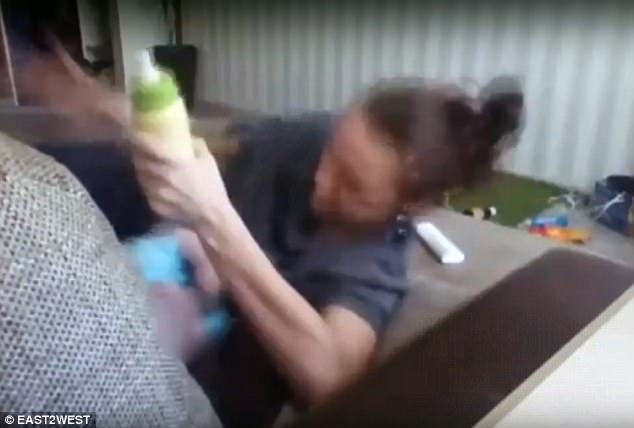 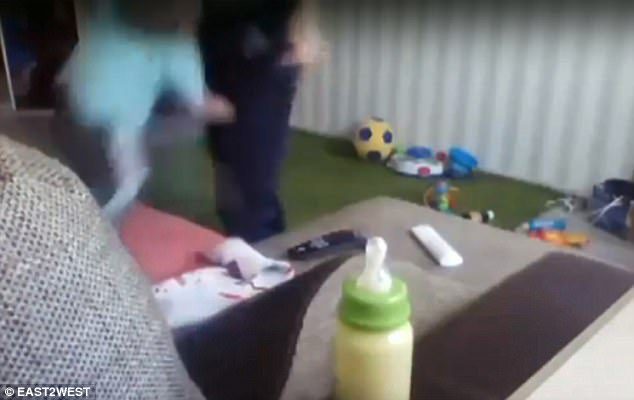