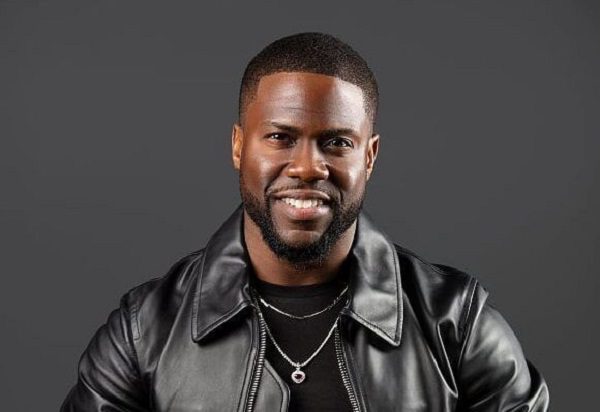 Kevin Hart is one of the biggest stars in Hollywood and the most successful standup comedian of all time. Whether it’s from his starring roles in Central Intelligence, Ride Along, Get Hard, or Jumanji, Hart has become a household name around the world for his acting ability alongside his comedy quips.

From the beginning of his career, Hart has used his heigh as a comedic device as one of the shorter people amongst his peers and this has continued through into his film career. For fans, we see Hart on the big screen standing beside giants like The Rock, but the question remains. How tall is Kevin Hart?

Kevin Hart stands between 5’2” and 5’4”. This might not be such as a surprise given the emphasis that Hart puts on this fact within his comedy, however, as a lead male traditionally actors are much taller. What’s more, Hart has been very vocal and open about his height, saying that the best thing about being short is that he can always find clothes that fit well. He also claims nothing special comes with being tall, frequently stating that personality “is the biggest and the best thing you could have.” 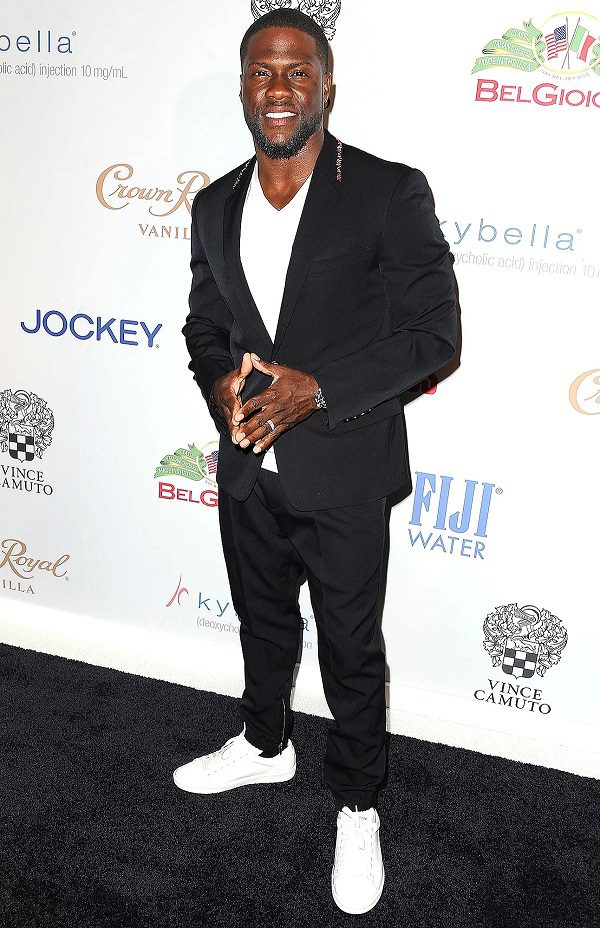 It would appear that Hart’s height is irrelevant to his success, as he has had an incredibly successful Hollywood career and has become one of the most well-known stand-up comics in the past decade. With that being said, he’s been spotted out in public, looking taller at times. Eagle-eyed fans have clearly seen him at different heights, so what gives? How does Kevin Hart make himself look tall?

The answer is quite simple, in fact. Hart has been seen sporting elevator shoes on many occasions. Although he denies his height being a personal issue, it’s easy to assume that’s not the case. Still, it’s possible that Kevin wears elevator shoes or height insoles for the, ahem, sole purpose of improving photo ops. Both height insoles and elevator shoes are actually a common practice among celebrities, as it helps to maintain an image that the movies have conveyed to the public.

Either way, Hart’s height is something the actor is comfortable joking about, making it a regular part of his comedic routine. Most famously, Hart and his Jumanji co-star, Dwayne “The Rock” Johnson, have a running joke where they poke fun over how short and tall they are compared to one another. 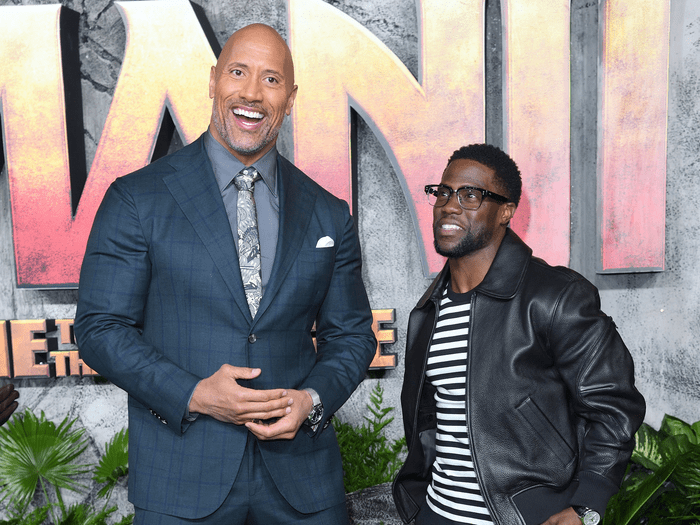 And although Kevin gives up more than a foot to Johnson, they have been able to use their height differences in some hilarious ways, further proving that it’s not the height that matters, but how you use it to your advantage.