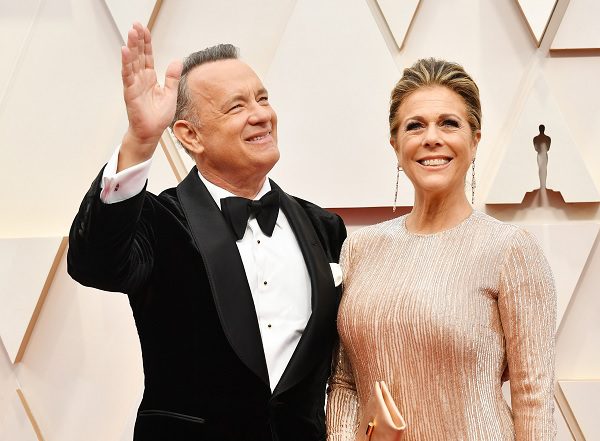 Hanks family is filled with stars but there is one guy who slips under the crack and stays relatively quiet. The 24-year-old Truman Hanks is the son of Rita Wilson and Tom Hanks and the youngest among the lot.  Tom hanks as we all know is a veteran actor who has seen it and done it all in the industry spanning his career of more than 4 decades. His wife Rita is no slouch as well. Rita’s career as an actress and singer is as astonishing as her relationship with Hanks.

At 64, Tom Hanks is the proud father of four kids. Then there is the eldest one in Colin who has earned a name for himself with performances in King Kong, Orange County, and Juman Ji. Although not as decisive as the other Hanks, Elizabeth, and Chet to have been part of the industry. While the three children Colin, Elizabeth, and Chet have been part of Hollywood, Truman remains distant from the limelight. However, we might be seeing Truman in a near future in a different role than his siblings. The junior Hanks did his internship as a production assistant in “Bad Robot. And, we would probably see him working pretty soon. Well, what do you know, he could start his career in his father’s movie just like many other celeb kids. 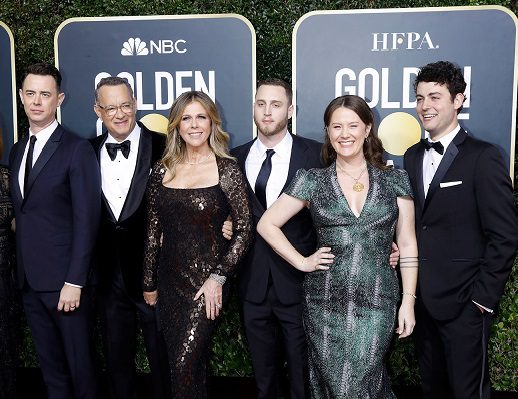 Truman Hanks came into the world on December 26, 1995. Unlike Chet and his half-brother Colin, Truman has spent most of his life out of the public eye. Photographers have caught glimpses of Truman over the years, and he has made occasional red carpet appearances with his family. It seems like perhaps the youngest of the Hanks family prefers a quiet life. We know that Truman did obtain a formal education. From 2010 until 2014 he attended The Thatcher School, a private boarding school in Ojai, California. He then went on to attend college at Stanford University, graduating in 2018. 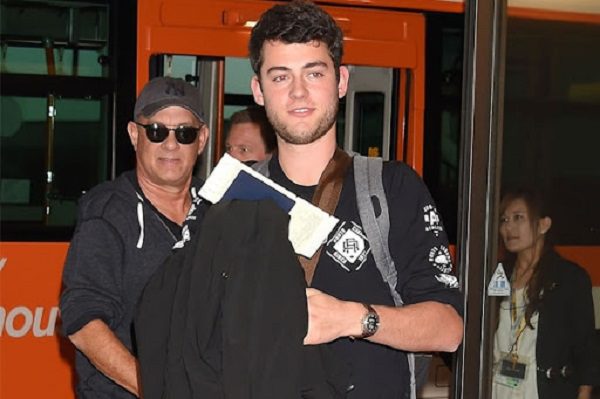 According to his LinkedIn and IMDb page, Truman is following in his father’s footsteps in the entertainment business. But instead of acting, he appears to be pursuing a career behind the camera. The 25-year-old worked as a production assistant on the 2018 film The Cloverfield Paradox and the 2019 film version of Charlie’s Angels. He also served as a camera trainee on 12 episodes of the German Netflix show Babylon Berlin. Truman also worked as a production assistant for Bad Robot, a well-known film and television production company led by J. J. Abrams.

Truman’s latest credited project was as a director of photography assistant on an upcoming film adaptation of the musical West Side Story. Due out in December 2021, the movie was directed by Steven Spielberg, who worked with Truman’s dad on several movies, including Saving Private Ryan, Catch Me If You Can, Bridge of Spies, and The Post.

Truman Hanks does have an Instagram account, but he keeps it private. Clearly, this Hollywood kid enjoys living his life away from the spotlight.