Jasmin, who lives in London, hit headlines last year when she listed herself on Cinderella Escorts in the hope of raising cash to start her own business.

The German-based company claims the final bidder was a ‘Hollywood actor‘ from Los Angeles who outbid a businessman from Munich and a Manchester United football player based in London.

The trust is set to take place in a hotel in April, they added.

Jasmin, who did not reveal her last name, claimed to have gone for dinner with all three bidders beforehand and called the experience ‘amazing’. 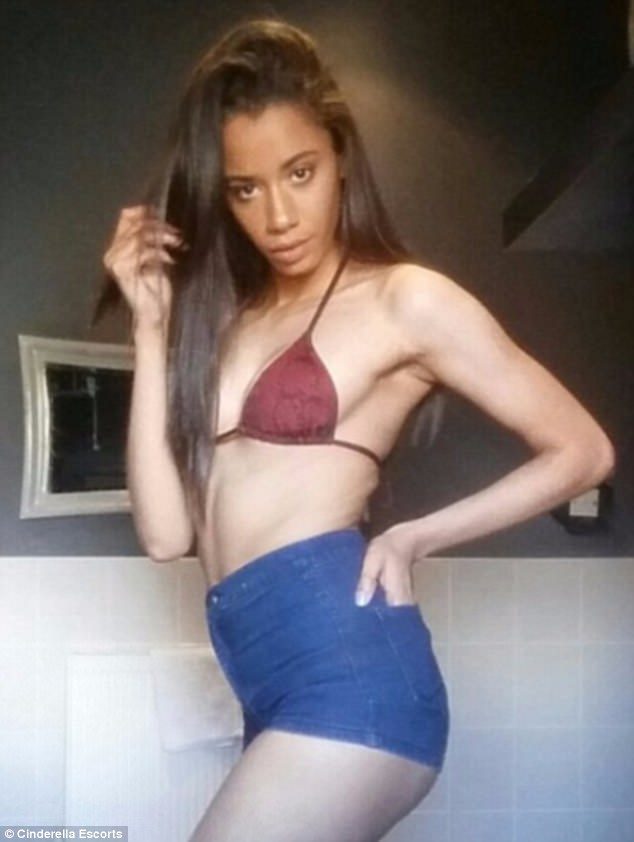 Online bids: Jasmin, who lives in London, hit headlines last year when she listed herself on Cinderella Escorts in the hope of raising cash to start her own business 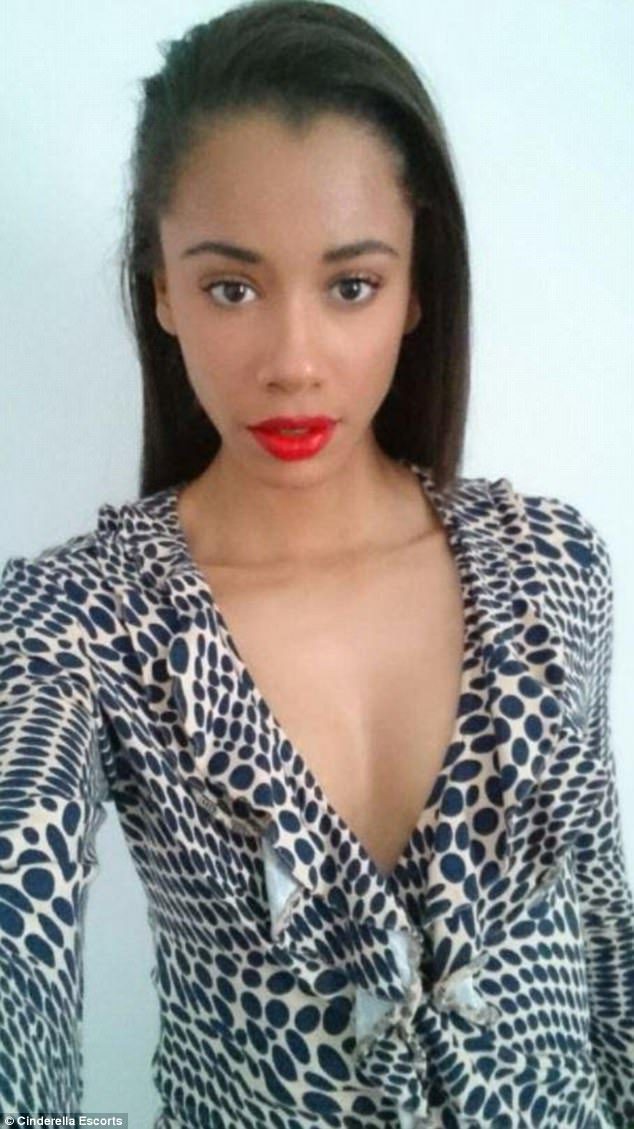 Future plans: Student Jasmin, pictured, explained she had grown tired of waiting for the right man and wanted to sell her virginity instead to raise ‘millions’ to start her own business

Speaking exclusively to MailOnline, Jasmin said: ‘My parents supported me from the beginning. They know everything and agree.

‘I am 26 and they know that I am adult enough for deciding alone what I do with my body. As I met the actor already and I was always a big fan of [his], I am more nervous as a fan than about losing my virginity.

‘But who knows. Maybe I will get more nervous when we meet in the hotel.’

In an official statement published on the website, she added: ‘I would never have dreamed to get that high price for my auction (sic.)

‘But as more, I am amazed who [bought] my auction. It is so amazing!’

Defending her decision to sell her virginity online, she added: ‘I think every girl would do the same in my position rather than giving it to a man she later on nevertheless break up with.’ 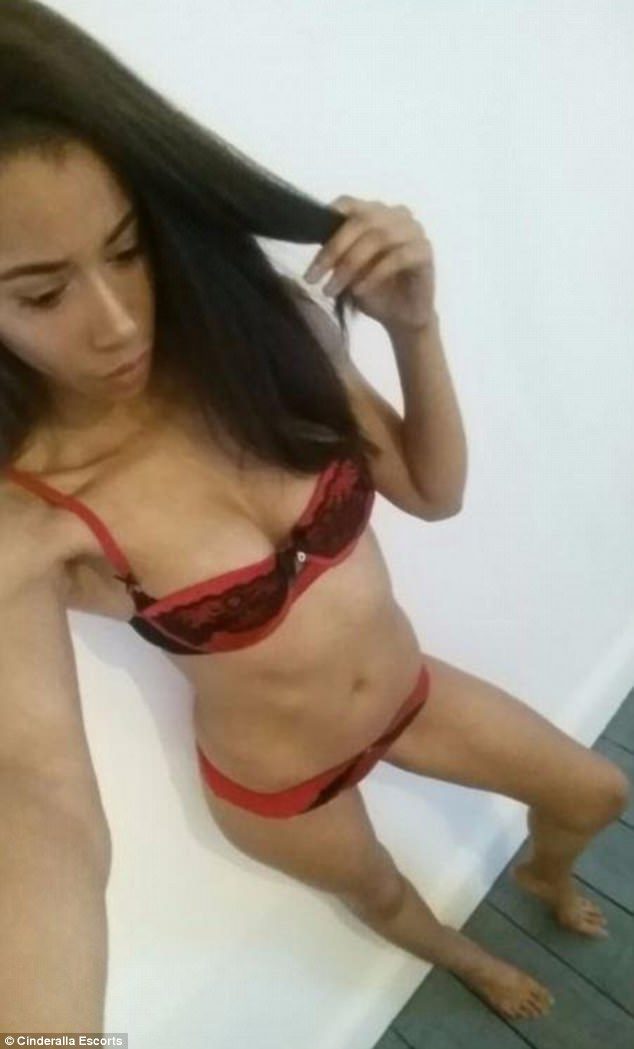 Disturbing trend: Jasmin, who lives in London, is the latest woman to sell her virginity online. The student shared a number of pictures of herself, including this one, on Cinderella Escorts

Website founder Jan Zakobielski, who runs the business from Dortmund, Germany, previously likened a woman’s virginity to a ‘very old wine’ or a ‘luxury car’ and claimed Jasmin’s offer was ‘unique’ to buyers because of her age.

Speaking to the Sun, Jasmin, who did not give her surname, revealed her parents agreed it was a good idea to sell her virginity rather than wait for the right person.

She said: ‘I really respect ladies who are traditional and want to wait for sex after marriage. I was one of them. I really wanted to wait for the right one. But I don’t want to wait any longer. 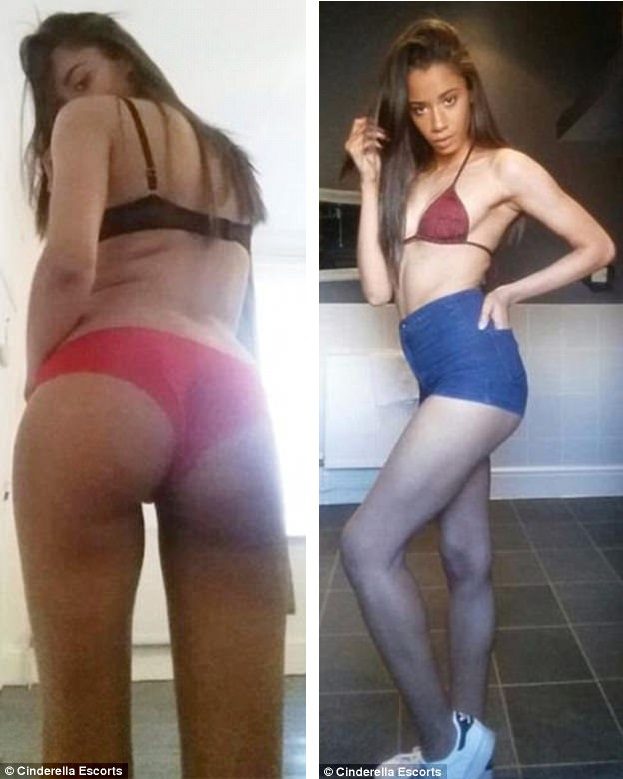 ‘So I chose another way which will make me happy. I am sure about my decision.’

The Cinderella Escorts website claims Jasmin’s virginity is proven with a doctor’s certificate and Zakobielski said the buyer can also ‘bring a doctor to a meeting’ for a second opinion.

Zakobielski, who will receive 20 percent of the final price, told the Sun at the time that he would personally ensure Jasmin’s safety if she decides to move forward with the transaction. He also explained Jasmin can pull out of the sale at any point.

The meeting will take place at a hotel in Germany, where the transaction is legal.

He explained: ‘Most rich men like exclusive things. For example a very old wine or a luxury car which is just produced 100 times.

‘A woman can give her virginity just one time in her whole life, and she held it for 26 years in Jasmin’s case. So Jasmin’s virginity is not just rare, its unique.’ 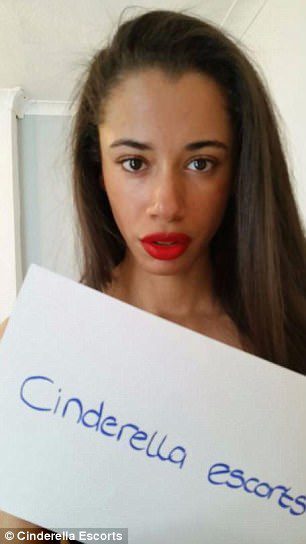 Jasmin is just the latest in a series of young women who have flogged their virginity on the website but is believed to be the first poster based in the UK.

A statement from Jasmin, written last year, reads: ‘I would like to sell my virginity on Cinderella Escorts because I want to travel the world and visit America and various other places.

‘My future plans include starting my own business and this is something that requires money. Doing this will allow me to move forward with my life. I will be able to have a future free of financial worries.

‘Traditional views regarding virginity are so outdated. I believe that it’s my choice what I do with my body and I am sick and tired of waiting for the right person to come along.

‘After 26 years I still haven’t found him so I decided a positive alternative would be selling my virginity.’