Home
Humanity
Colorado Couple Envisions Their Dream Home Together, Then Builds It With Their Own Hands…

In the United States, home sizes have been doubling. Couples like Christopher Smith and Merete Mueller have realized that size is not the most important thing to them.  Instead, they have joined the “small house movement.” They believe that efficiency and green living is much more important. Together, they decided to build a house together.

Christopher and Merete had no building experience whatsoever when they began their project. 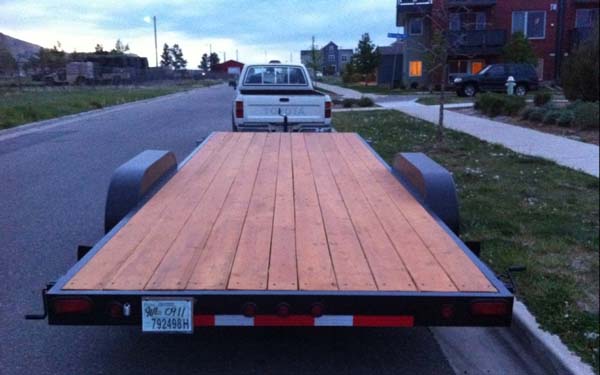 They decided to build their dream home. 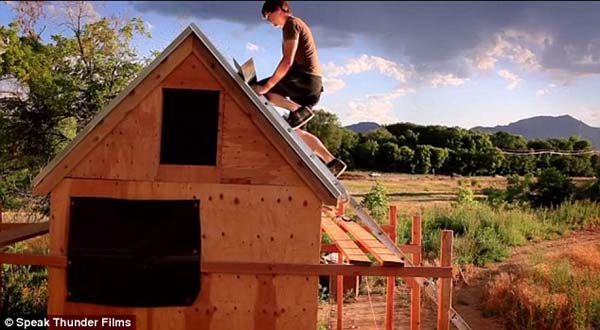 And it was going to be “small house.” 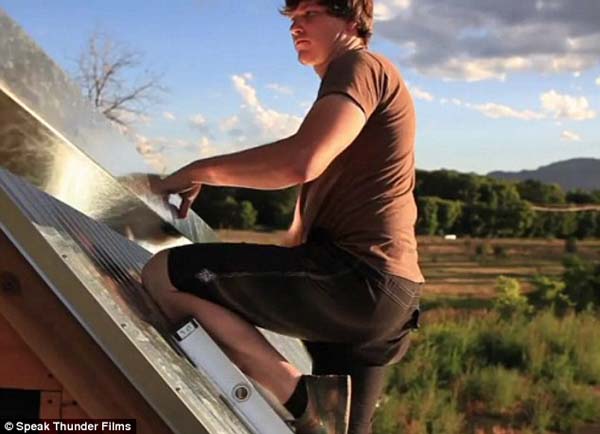 It was trial and error, but the couple kept an open mind. 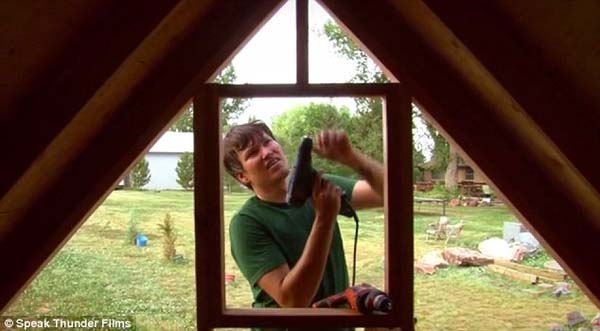 They could transport their little house anywhere. 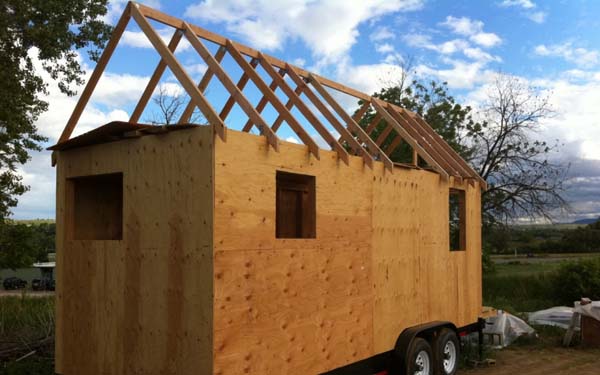 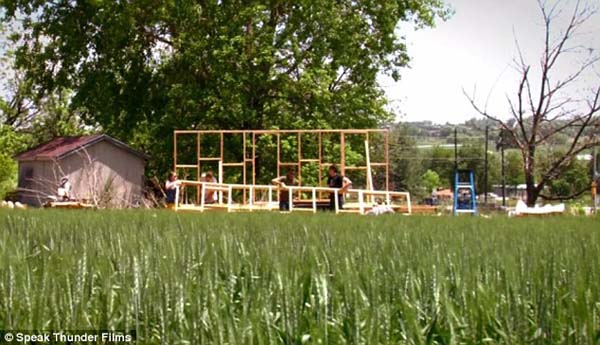 But eventually decided to settle down outside of Boulder, Colorado. 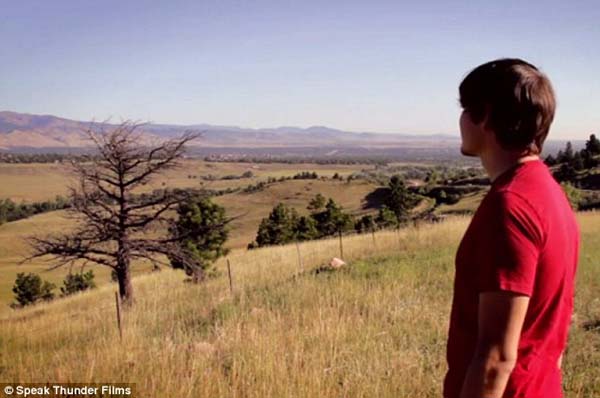 Christopher tried to think of what would be inside of his dream home. 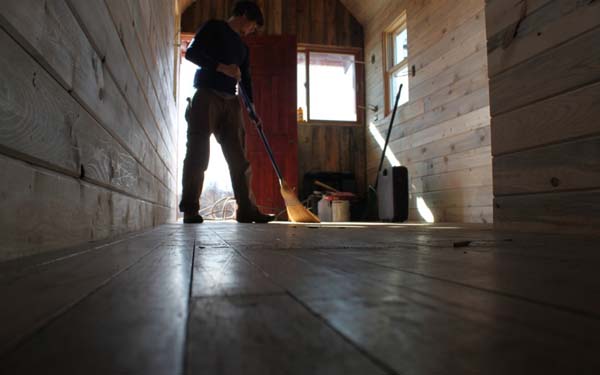 It turns out, all he required were necessities. 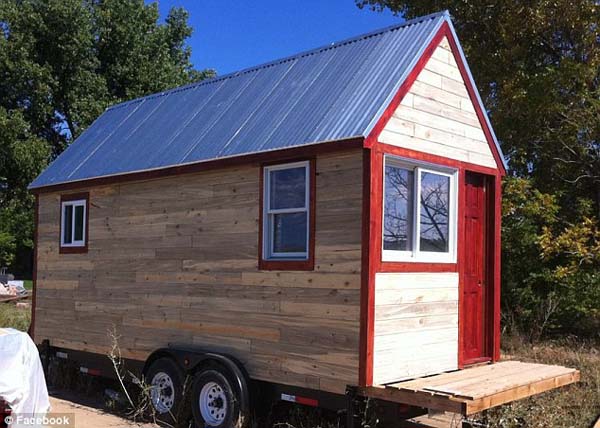 They are now part of a “tiny house movement.” Many people are learning to reduce their footprint. 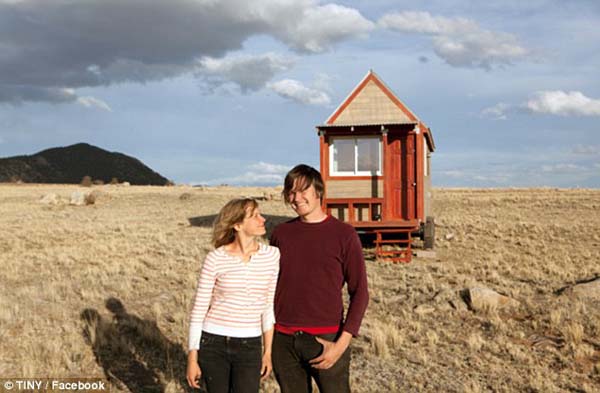 They built their house on a flatbed trailer. Together, they learned many skills in order to build a house from scratch. 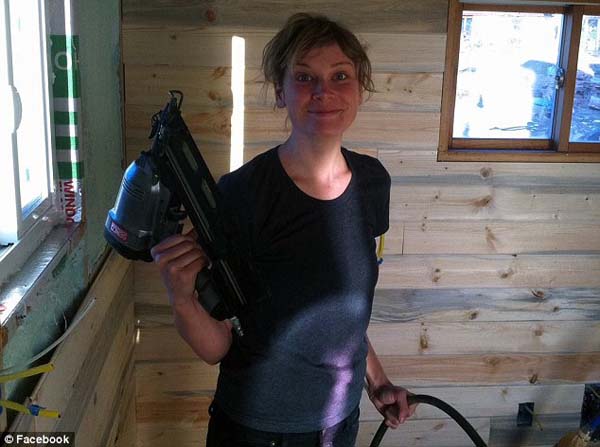 Several times, the couple had to approach helpful employees at stores like Home Depot to figure out how to get everything finished. They did a damn good job of it.