Home
Humanity
Is Lil Dicky’s Girlfriend In Dave Inspired by His Real-Life Ex-Girlfriend?

A lot of people are loving rapper Lil Dicky in Dave, the FXX comedy series loosely based on his life. But the question is, Is Lil Dicky’s girlfriend on-screen an accurate reflection of his real dating life? 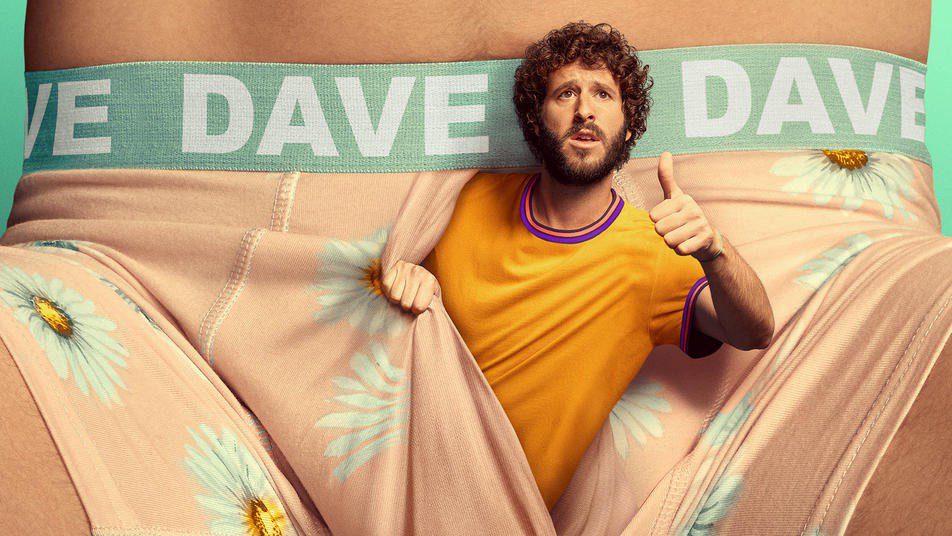 Many people seem to think that Lil Dicky’s love interest on the show, Ally, is inspired by his real-life ex-girlfriend, Molly. To compare and contrast his fictional and real exes, we dig a little deeper into Lil Dicky’s life.

Lil Dicky’s love interest in Dave is a kindergarten teacher, Ally. Their relationship is constantly challenged in the first season, leading her to be an ex-girlfriend by the 2nd season. The role is played by 29-year old actress Taylor Misiak. “A couple of years ago we shot a music video called ‘Pillow Talking,’” she explained. “And on set… he told me he wanted to make a show about his life. I said, ‘Please let me audition for it when I get the chance.’” 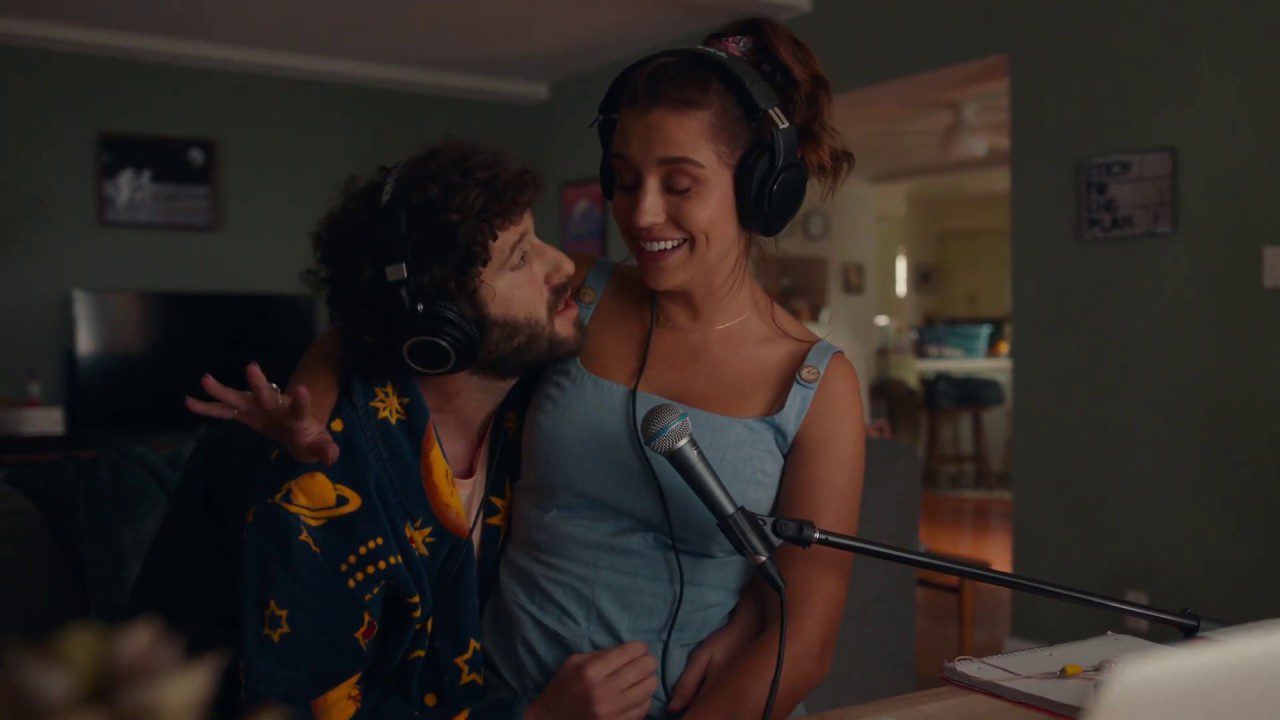 After six weeks of auditions, Misiak finally got her spot on the series. She said her character is relatable to couples who work in different fields. “Ally is ambitious and confident and intelligent,” Misiak said. “And to be trying to support this person who is working in hip-hop… this is a different language. This is a whole different world.”

Lil Dicky released the song “Molly” in 2015. The music video follows Dave Burd as he gets dressed up for his girlfriend Molly’s wedding except she’s walking down the aisle with another man.

Who is Molly? No one knows for sure, but in a 2016 Reddit Ask Me Anything session Lil Dicky confirmed that she was “a real person.”

“It really wasn’t that difficult of a decision because I knew what had to be done. I knew that I had to pursue my dreams before anything. Going for music wasn’t something that I regret and it wasn’t something that I debated really. I and Molly aren’t going to get married at this point, but even if it was my absolute soul mate, at the time I don’t think I would’ve been able to put her in front of me accomplishing my dreams. So the decision wasn’t the difficult part. It was living with the realities of the outcome,” he answered when someone asked how hard it was to put his career before his woman.

Is Ally’s character based on his relationship with molly?

Burd said that Ally and Molly aren’t necessarily the same person in a June 2020 virtual panel with Deadline. “In my real life, at the beginning of my rap career, I had a girlfriend…” he said. “And I wouldn’t say the character Ally was necessarily based on my girlfriend. But I definitely wanted in Season 1 for my character to begin with a girlfriend, because it’s a place that I can relate to… there were so many instances where it’s hard to have my career go one way and have my relationship go the same way. They kind of clawed at each other.” 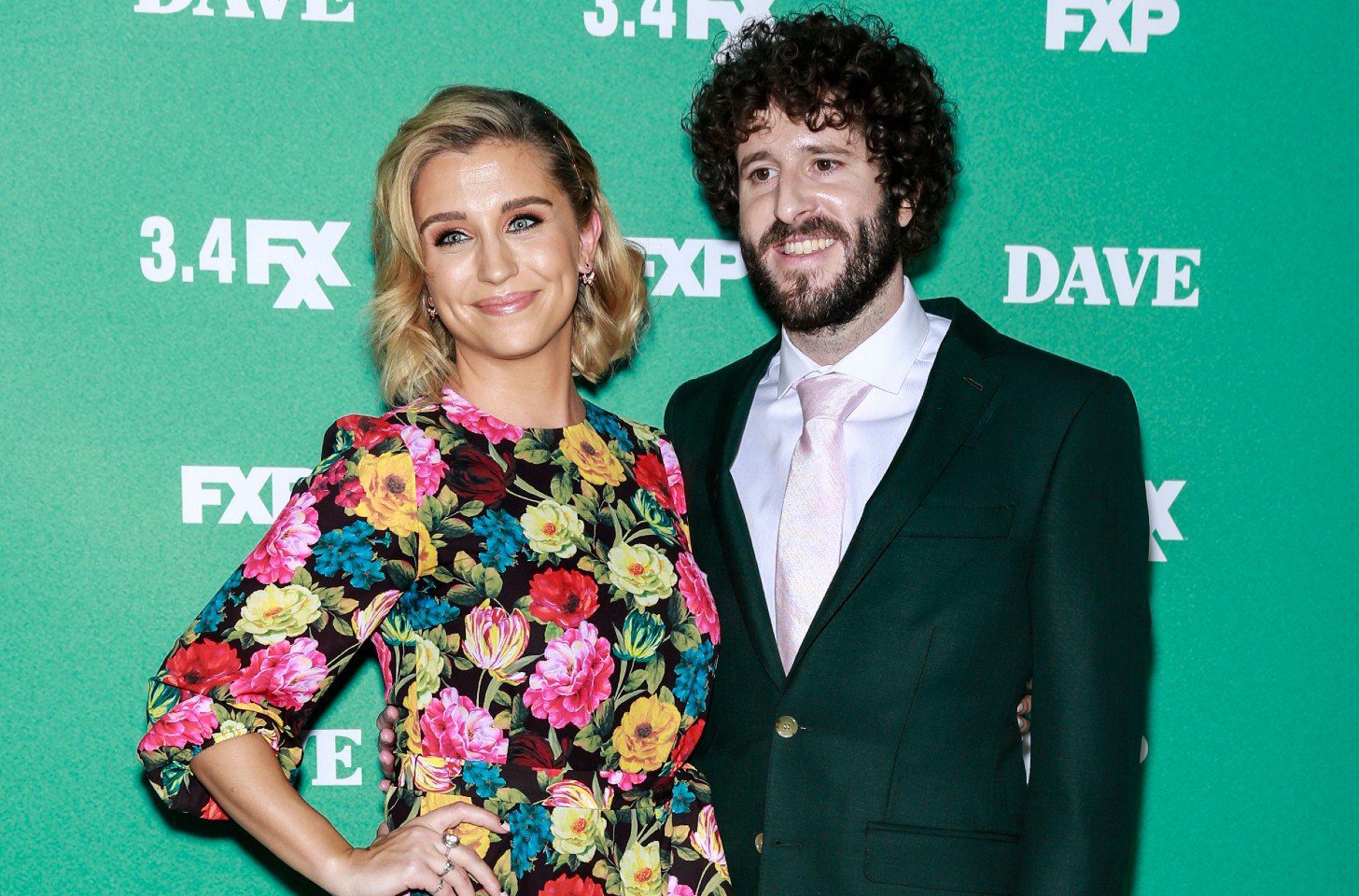 The similarities between his on-screen relationship and the story he tells in “Molly” are impossible to ignore. After all, both women broke up with Lil Dicky as he worked tirelessly for a dream.

Is Lil Dicky dating anyone currently?

Burd’s not dating anyone right now – that much is clear. Perhaps he’s still serious about putting his career ahead of romantic relationships. We can’t wait to see this guy linked again. It’s been a while since we heard from him, but I imagine it will make for an interesting storyline or a song.