Before 14-year-old ‘Akubra girl’ Amy ‘Dolly’ Everett took her own life, overwhelmed by social media bullies, she completed a drawing with the words ‘Speak even if your voice shakes’ in bold in the background.

The young girl from the outback south-west of Katherine in the Northern Territory has been described as the ‘kindest, caring, beautiful soul’ by her parents Tick and Kate, and her older sister Meg in a statement sent to Daily Mail Australia.

‘She was always caring for animals, small children, other children at boarding school who were less fortunate than herself,’ the statement said. Amy Everett, known as Dolly, took her own life – aged 14 after becoming overwhelmed by the vile taunts of online bullies – pictured here as a young girl when she was the face of Akubra 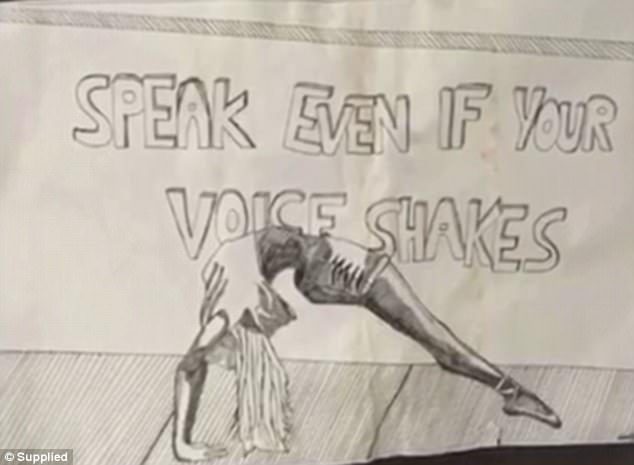 The Everett family in happier times – Dolly is far right, pictured with her sister Meg, mother Kate and father Tick 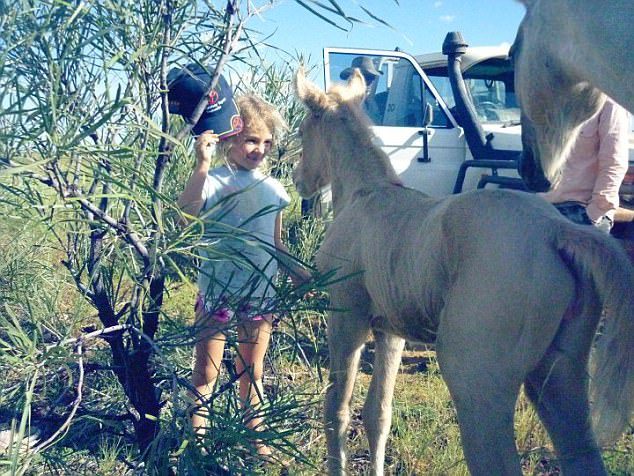 Touching photographs of the young girl prove this to be true. From sharing her water with a foal to kissing one on the nose – she was the ‘baby animal whisperer.’

‘Out of all the sadness that the loss of our daughter has brought to our lives, we feel that through losing Dolly we would like to help other families by making an awareness of bullying and harassment that some people are sadly subject to,’ the statement read.

‘Our vision is to establish a trust called “Dolly’s Dream” through this trust we would hope to raise awareness about bullying, anxiety, depression and youth suicide.’

But for the moment they need some time to remember their sweet girl before laying her to rest on Friday.

‘May we please ask for some time to celebrate the life of our much-loved daughter Dolly. This is all we are capable of at the moment and asks for your respect to give us time to grieve,’ the family said. 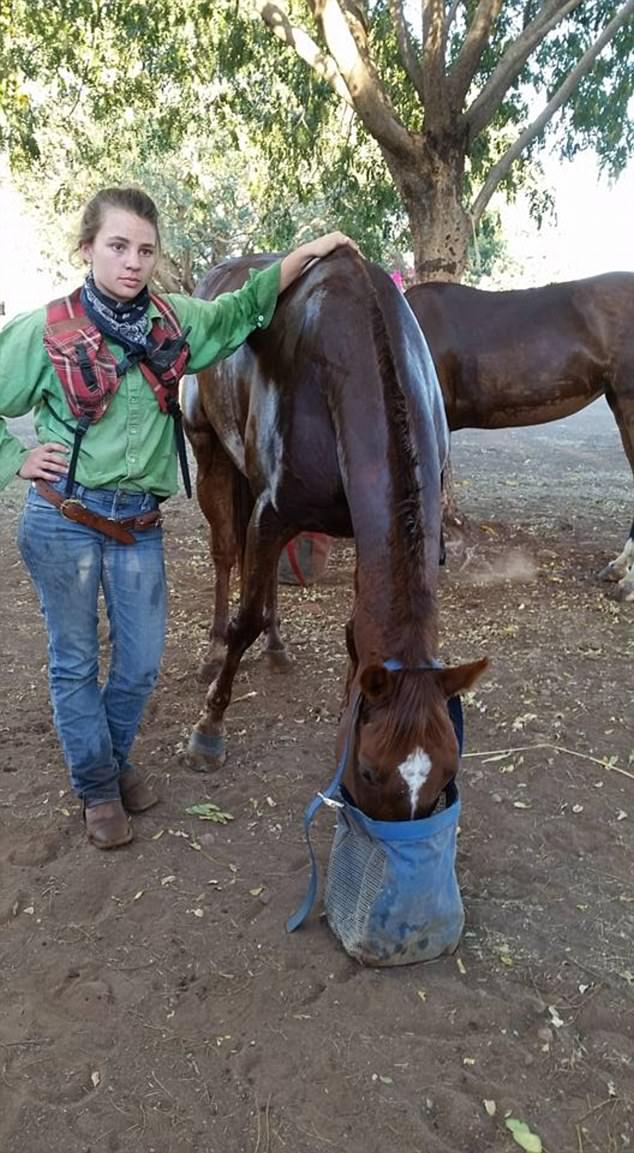 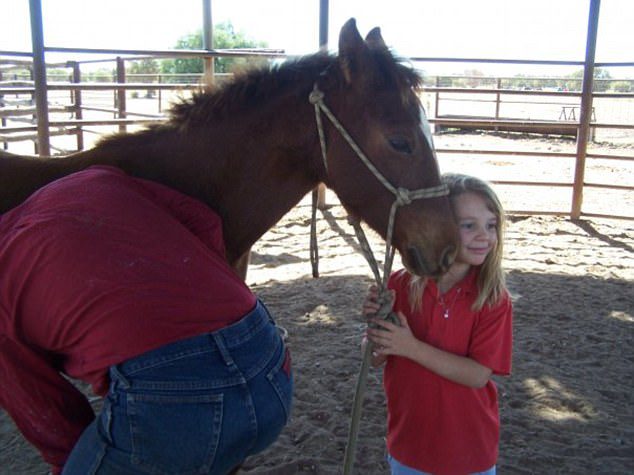 The family live in a station almost 500 kilometers south-west of Katherine, NT 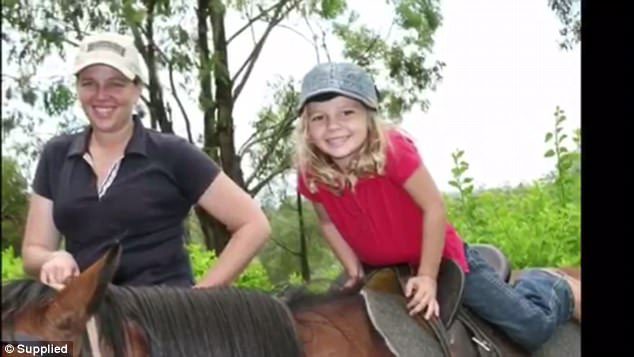 Dolly with her mum – the family’s message is ‘Stop Bullying, Be Kind, Do It For Dolly.’

In the meantime, they said they are not worried about ‘the who or the why’ they just want to save other families from the same loss.

And their message is clear:

‘Stop Bullying, Be Kind, Do It For Dolly.’

Amy Everett’s grief-stricken parents posted an emotional tribute to their ‘Dolly’ inviting the vile social media trolls to her funeral to see the ‘devastation they caused. 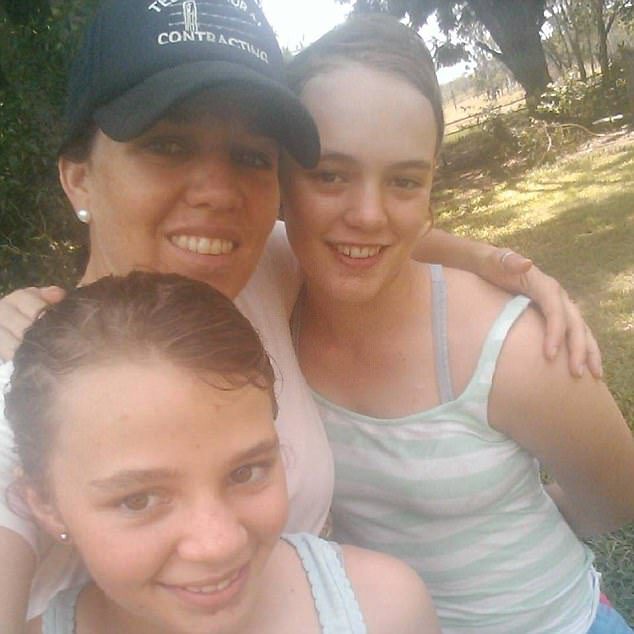 Mother Kate smiling with her two daughters in happier times Dolly, back, was usually sporting the same broad smile in photographs 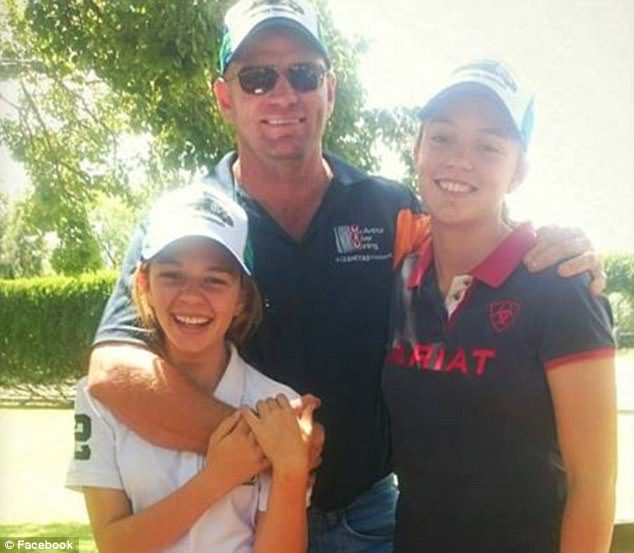 The family from Katherine in the Northern Territory have taken aim at keyboard warriors following the young girl’s death and vow her life won’t be a ‘waste’. 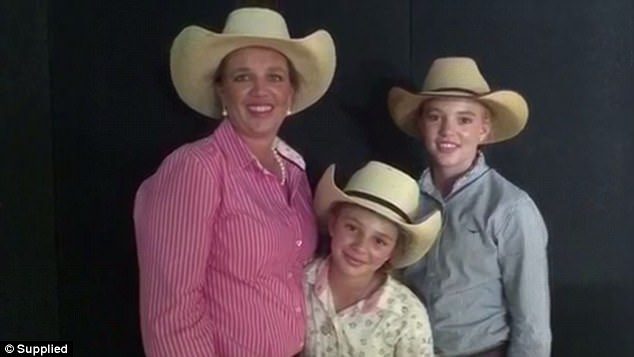 ‘There are so many kind words that I have not yet replied to, so instead of wearing out another screen or keyboard I would like to offer my thanks for one big message.’

But the brunt of his message was for those who had to lead his young girl to take her own life.

‘I know for some suicide is considered cowardly but I guarantee those people wouldn’t have half the strength that my precious little angel had, Doll had the strength to do what she thought she had to do to escape the evil in this world. 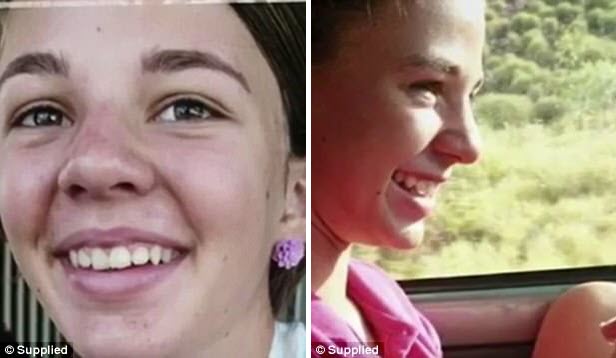 The broad smile even shows in her family’s candid photographs 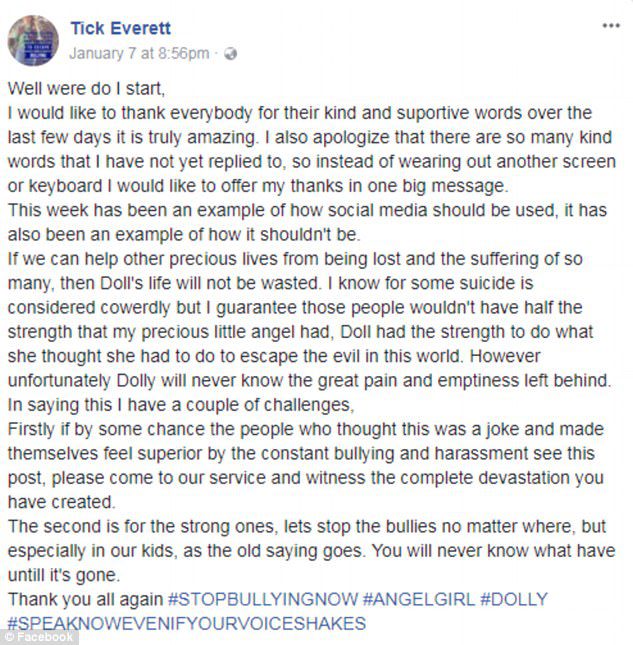 ‘Firstly if by some chance the people who thought this was a joke and made themselves feel superior by the constant bullying and harassment see this post, please come to our service and witness the complete devastation you have created.’

The family has taken a catchphrase from their dear Dolly to help victims of harassment come forward.

‘Speak now even if your voice shakes. The family have come up with a catch phrase to help victims of harassment come forward: Speak now even if your voice shakes ‘There are so many kind words that I have not yet replied to, so instead of wearing out another screen or keyboard I would like to offer my thanks in one big message,’ Tick said ‘Let’s stop the bullies no matter where, but especially in our kids, as the old saying goes. You will never know what have until it’s gone.’

Akubra hats also took time to fight for Dolly on their Facebook Page – calling for an end to bullying.

‘The young girl many of you will recognize as the face of our past Christmas adverts. This beautiful photo was taken 8 years ago,’ she said. ‘Bullying of any type is unacceptable. It is up to us to stand up when we see any kind of bullying behavior. Dolly could be anyone’s daughter, sister, friend.’ ‘We need to make sure that anyone in crisis knows there is always someone to talk to.’ ‘Bullying of any type is unacceptable. It is up to us to stand up when we see any kind of bullying behavior. Dolly could be anyone’s daughter, sister, friend.

‘We need to make sure that anyone in a crisis knows there is always someone to talk to.’

Dolly’s funeral is to be held on Friday – her parents and sister have asked mourners and supporters to wear blue – the teenager’s favorite color.