Leah Messer and her ex-husband Corey Simms started Teen Mom 2 as a happy and solid couple. It turns out their road to getting married wasn’t easy because the marriage didn’t work out well in the end. Their relationship has always been a mystery, but now it seems like things are getting better than ever. And some fans want to know their relationship’s timeline, When they started dating, and how their love story went from complicated to beautiful. 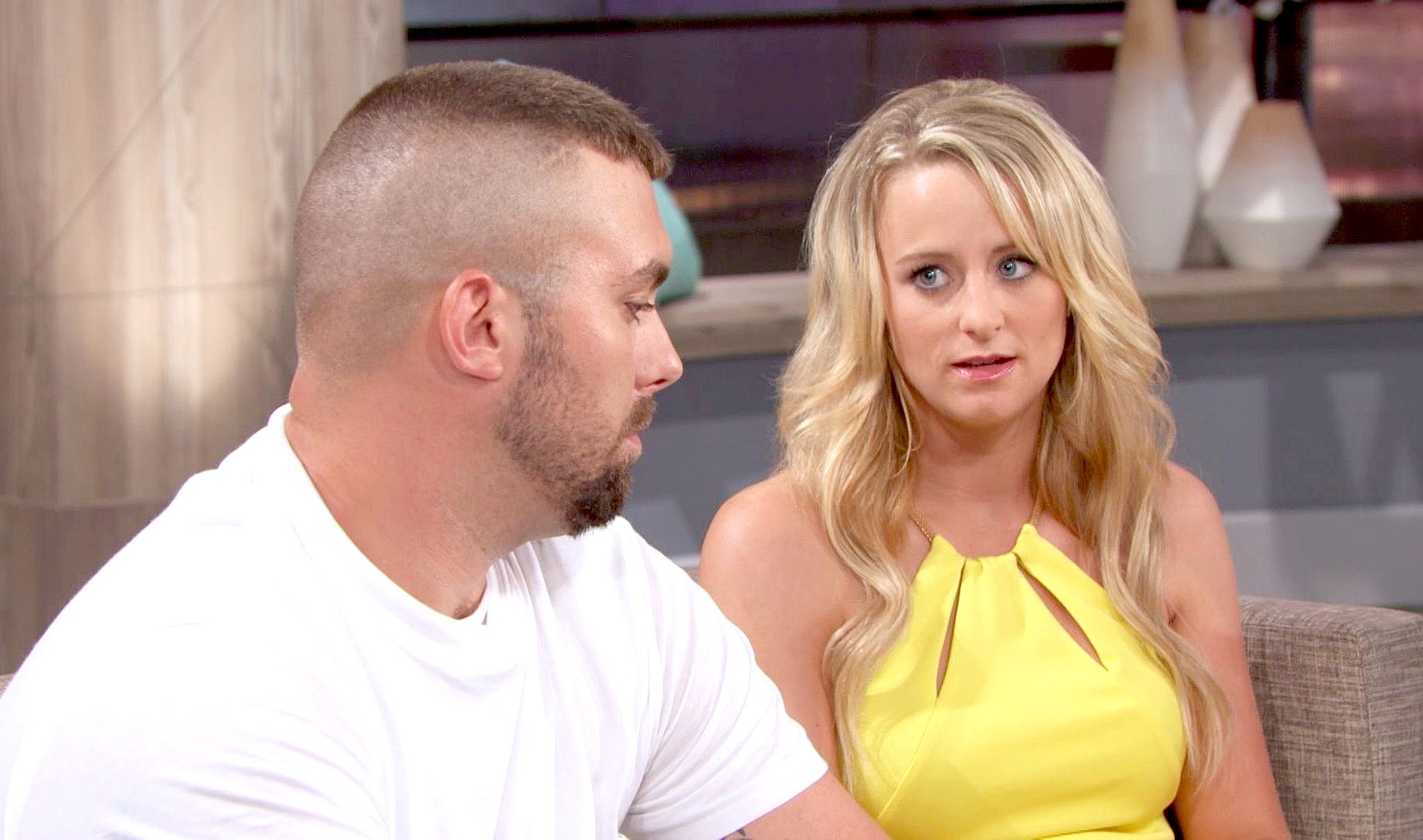 Corey and Leah’s relationship on “teen mom 2” was a roller-coaster ride. When Leah started her 16 and Pregnant journey, she was with Corey. In 2009, Leah got pregnant with her and Corey’s twin daughters. She broke up from him in 2010 because she was unsure about their relationship but later they reunited again and they even tied the knot.

The early years on Teen Mom 2 were not easy for the couple, with Leah admitting to cheating on Corey before their wedding and at some point afterward with her ex-boyfriend. They divorced in June 2011 and, after figuring out their new normal with the kids, they learned how to co-parent.

The young couple was thrown together because of their unexpected teen pregnancy, but the catalyst for conflict between them came in an affair with someone else. Teen Mom 2 fans know about Leah’s cheating, but according to her mom, Dawn Spears who spoke with the authors of Teen Mom Confidential, Corey wasn’t as blameless in this mess. She said, “Corey was cheating just as much [as Leah], He wouldn’t admit it on camera, so they couldn’t present it on the show. They were both cheating. Leah knew about it, but he wouldn’t let them film it … He let Leah take the blame when in reality he was just as bad.” 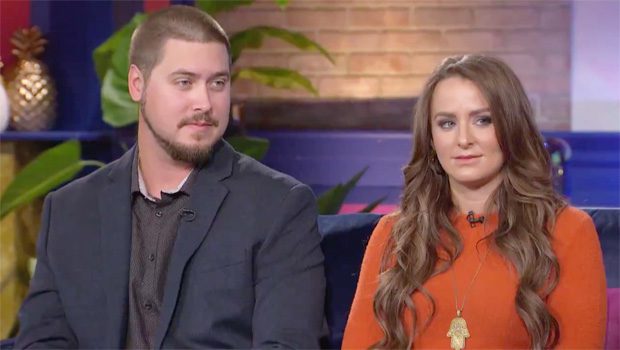 After her divorce from Corey, Leah started dating Jeremy Calvert. On Teen Mom 2 it looked like she had struggled with figuring out if she wanted to get back together with Corey or stay with Jeremy and eventually accepted a proposal of marriage from Jeremy- but not without some hesitation first.

Sadly, Jeremy and Leah got divorced in 2015, which led to less intense relationships on her part – but it might be good so she doesn’t get married again too quickly. 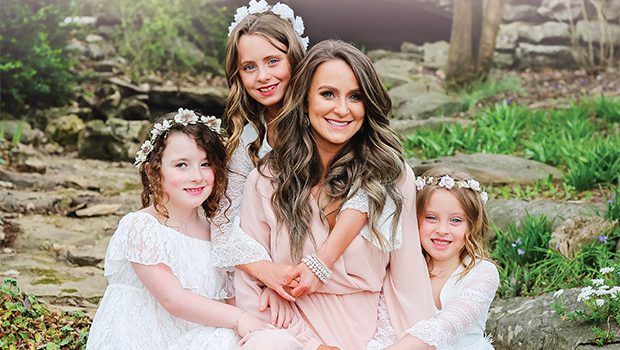 In Season 10 on Teen Mom 2, you’ll see that single mom Leah is living her best life ever as she builds up her self-esteem while being on her own.